This show was one of the best I’ve seen all year.  I definitely appreciate two-band bills (which seem to be pretty rare these days), especially when those two bands are as high quality as Fanfarlo and Freelance Whales. 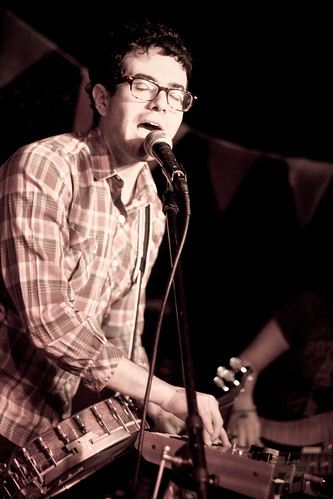 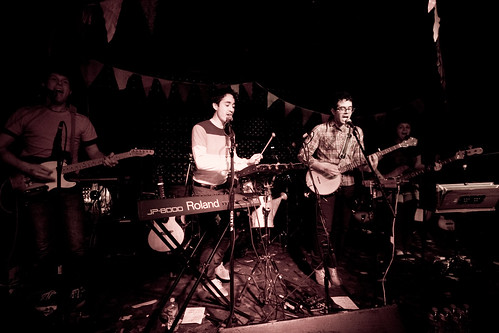 The latter have been creating quite a buzz lately, and with good reason.  Their debut album, Weathervanes, has been getting a lot of play on my iPod, and with lyrics like, “and if you’re partial to the night sky, if you’re vaguely attracted to rooftops?” how could I not swoon? 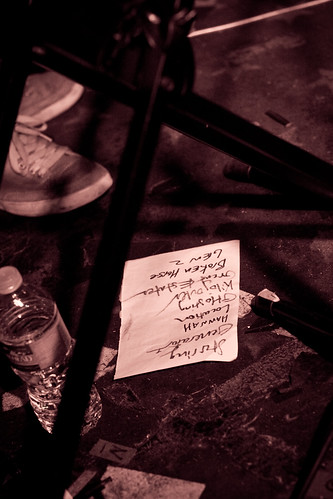 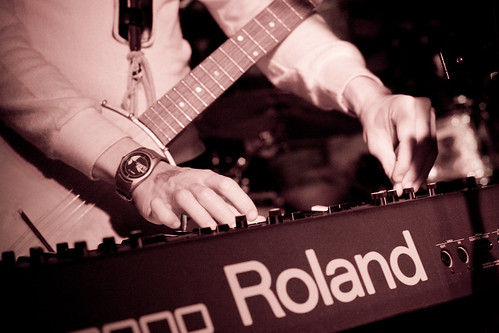 And wow – their live show.  It was…joyous.  I’m talking about the bouncing-around-the-stage-with-huge-grins-on-their-faces kind of joy.  It was as infectious as their music, and they absolutely stunned everyone in the room with their set.  I was sad to see them leave the stage. 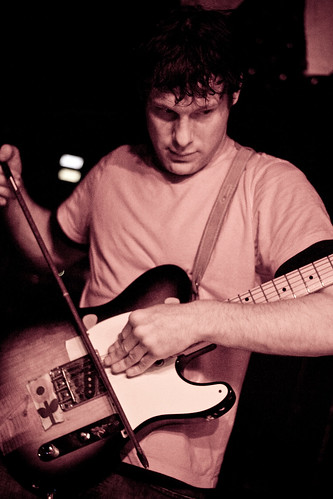 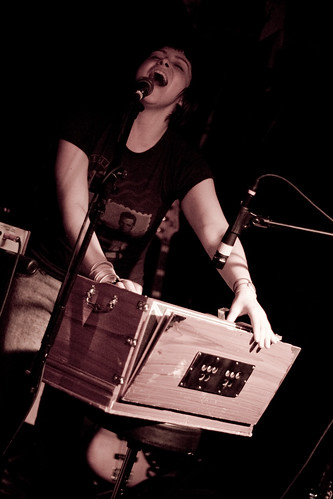 I couldn’t be too upset, though, knowing that Fanfarlo was up next.  I picked up a copy of their CD Reservoir at some point over the summer, and ever since, I have found myself humming “The Walls are Coming Down” quite often. 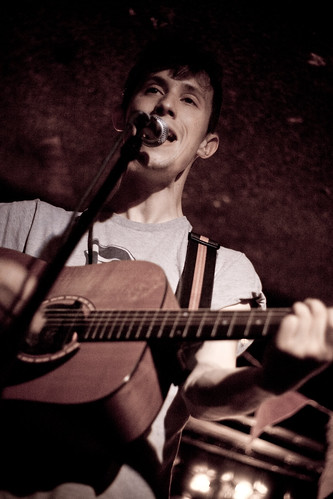 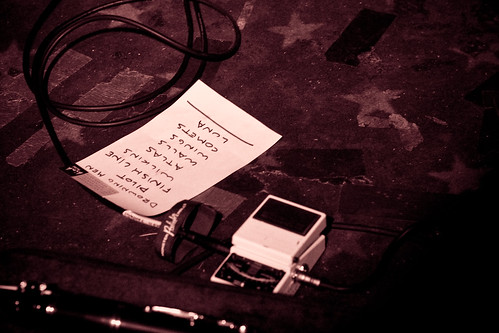 They played a set that felt shorter than the Freelance Whales’, but packed in that short amount of time was some great music.  I left the show that night giddy and flushed and full of happiness. 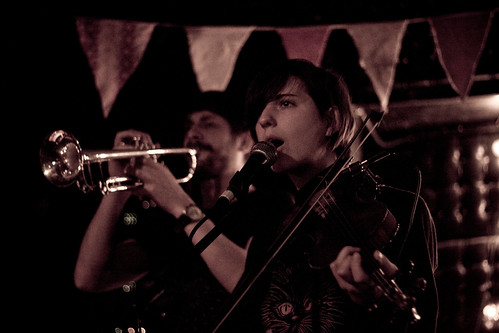 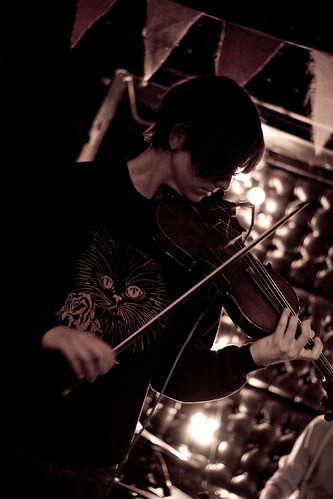