Whoever was running the Outdoor Theater lights like the blue ones. A LOT. 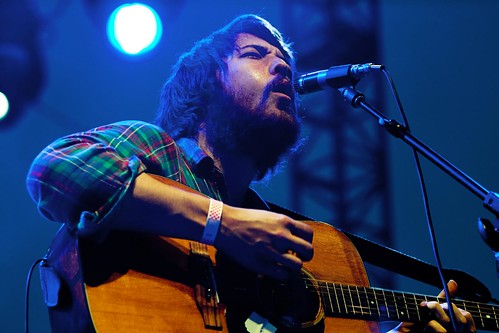 I’d never seen Fleet Foxes before (having missed their tour through San Diego last summer by virtue of being in Seattle), and with nothing to shoot after them until Band of Horses – on the same stage – I was looking forward to finding a spot at the back to lie down and listen to them. 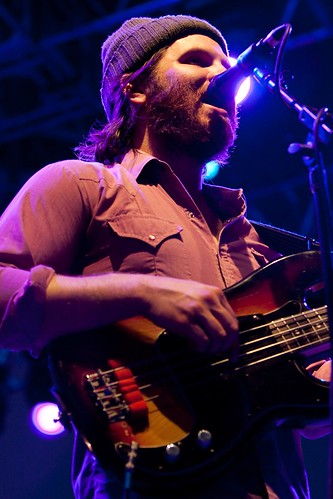 Unfortunately, the Do Lab was pumping out the bass so loudly that I had to carve out a space a lot closer to the stage than I expected, just in order to hear their sweet harmonies. In fact, the Do Lab was a problem most of the festival – from disrupting Paul McCartney’s set (a little respect, please) to making me pop multiple ibuprofen during Saturday and Sunday, despite walking around with perpetual earplugs in. I get that some people like to go to Coachella to dance. I just wish they’d make it a bit easier for those of us who are there to hear the live to actually do so. 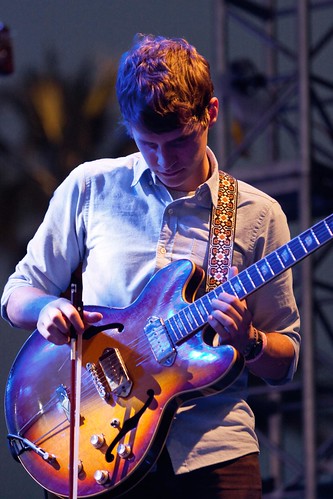 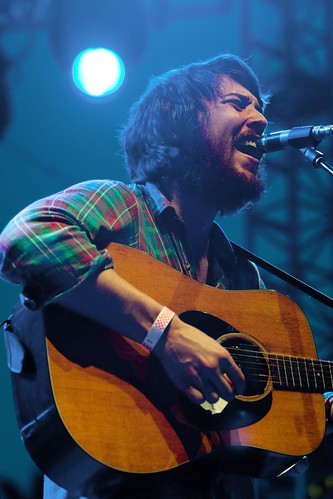