Photos: TV on the Radio, Delta Spirit, Dirtbombs @ 4th and B

I wasn’t feeling so great this day. I was worried that I was getting sick, and with a Vegas trip coming up in a week, I decided to take a Nyquil-induced nap in the afternoon.

The next thing I know, I got a Twitter-text from Rosey saying that she was headed to the 4th and B and hoped she wasn’t going to miss the FM94.9 band, who were on first. She didn’t, but I did.

I managed to make it down there and pick up my photo pass just as the Dirtbombs were starting up. I sweet-talked a bouncer into letting me skip the line so I could get inside in time to get photos during their first 3 songs. I hate doing stuff like that, but when duty calls…

The venue was packed (it was a sold-out show) and the crowd seemed to really dig the Dirtbombs – especially when one of the drummers went offstage and into the crowd with a bass drum. 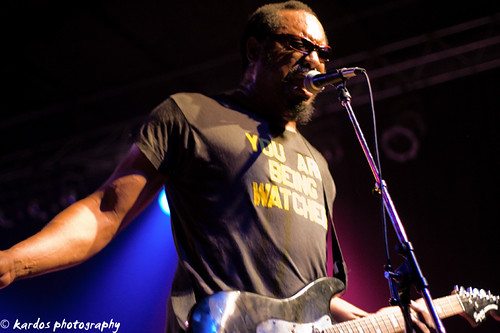 Delta Spirit played second to an incredibly receptive crowd – as they usually do when they play their hometown. It’s nice to see the boys making a name for themselves elsewheres, too. 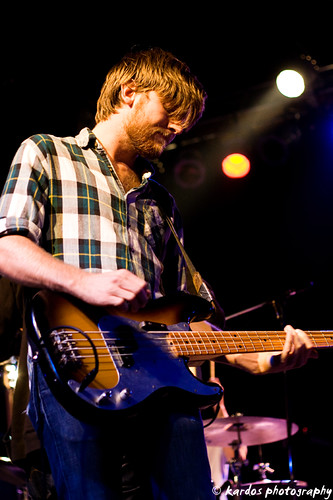 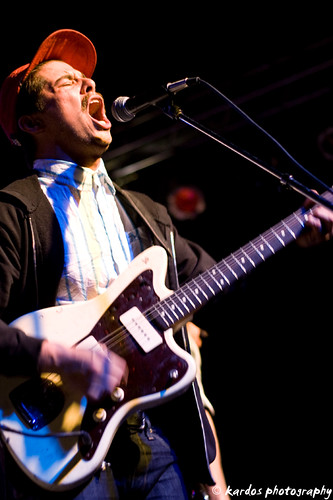 And then TV on the Radio. 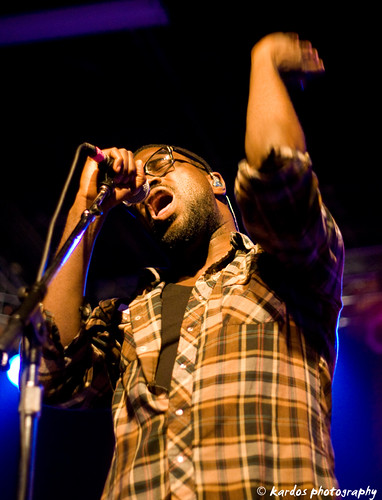 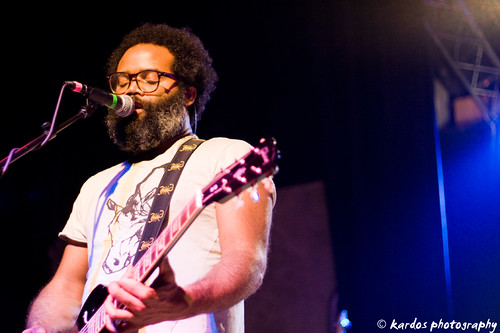 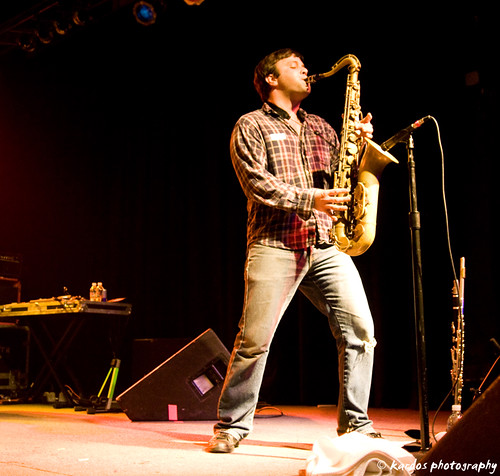 Their first three songs rocked, but there was nowhere in the world I wanted to be more that night than at home in bed. So as much as I hated doing it, after I got my photo’s worth, I headed that way without listening to the rest of their set. I’m sure I’ll regret that at some point, but that night, I was pretty happy with my decision. 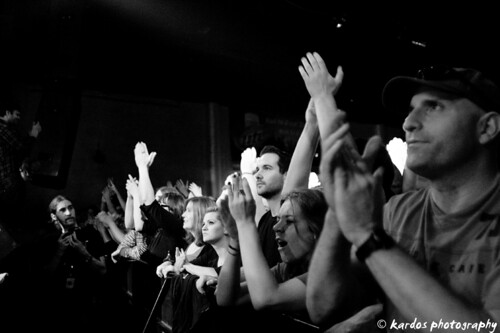