These guys. Wow. It’s not the type of music I would normally listen to – in fact, I don’t even own their CD – but live, yessir, I will go see them any time. I knew they were going to be good, having just seen them in Chicago at the beginning of the month, but still. 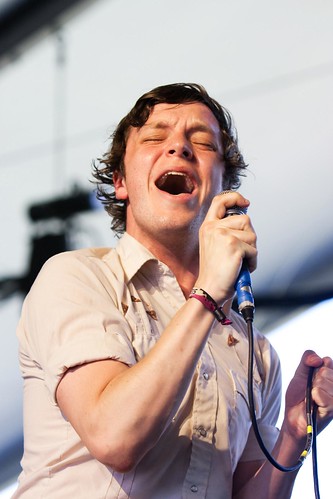 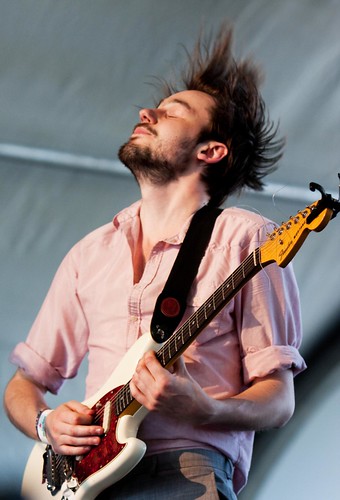 I was willing to give them a little leeway because of the midday desert heat, but they definitely didn’t need it. From the first note they played, there was just an explosion of energy on stage that was echoed back by the crowd. I dare you to see them live and NOT dance. 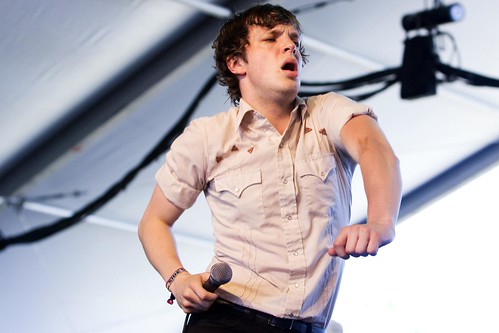 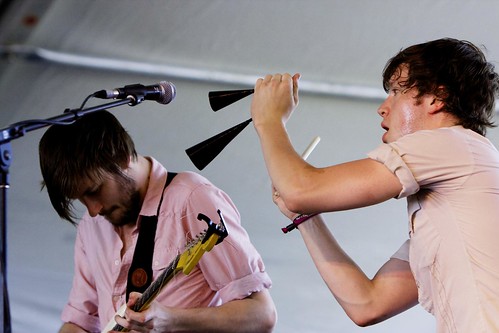 The tent was packed for their set (and rightfully so), so I couldn’t stay after the first three songs, but I’m kind of glad I didn’t – otherwise I would have been completely worn out for the rest of the day. And there were still a bunch of great bands to come.