I didn’t take too many photos at the Frightened Rabbit show at the Casbah – it was completely sold out, they’re one of my favorite bands, and on top of that, it quickly became apparent that this was going to be one of my top shows of the year. I think I’ve seen this band every time they’ve come through San Diego (including that time they shared a bill with Swim Party), and the boys always pour their hearts and souls into their live shows. The audience sing-alongs at this show were particularly amazing, but hands down the highlight of the night was when Scott came onstage alone for the first song of the encore, and proceeded to make me cry with his acoustic rendition of “Poke.” I’ve never done that before at a concert, and it just goes to show how absolutely powerful live music can be.

On that note, I’d like to express a really weird sentiment. It sucks to go through a break up, but I at least feel lucky that mine happened while pretty much all of my favorite bands were releasing brilliant albums and subsequently touring through San Diego. Just thought I’d give a little shout-out to the universe for that 🙂 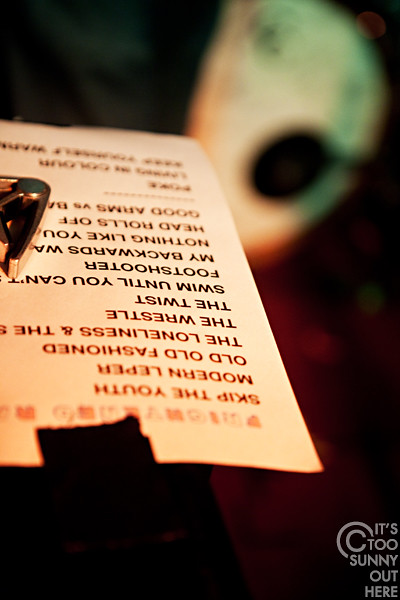 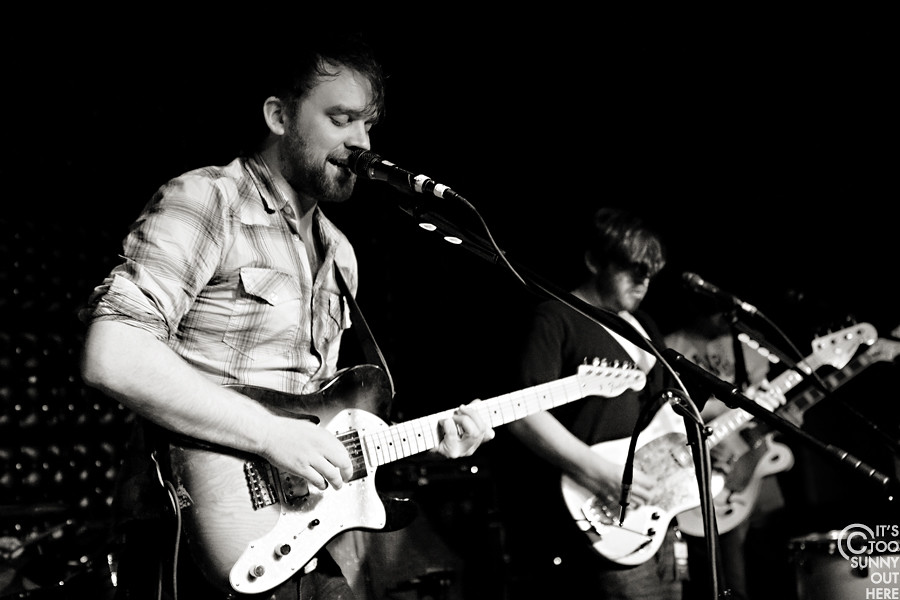 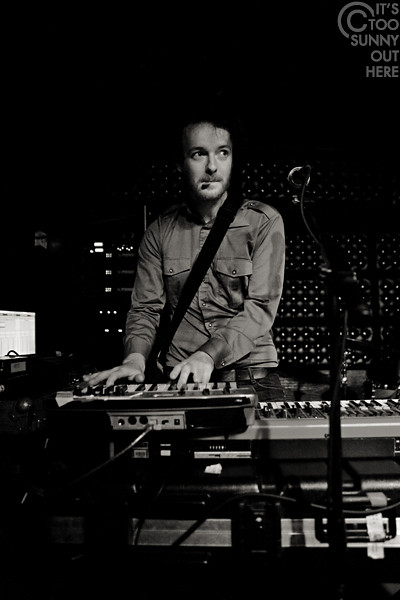 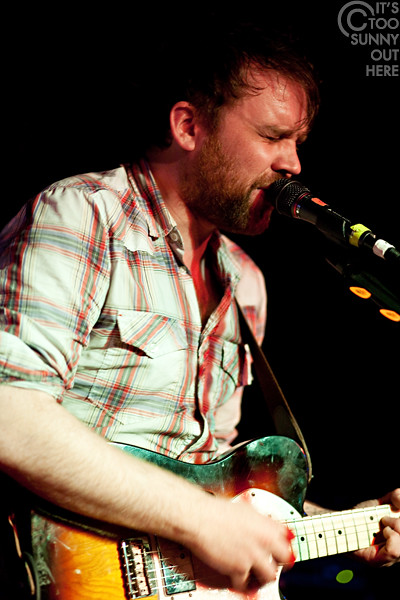 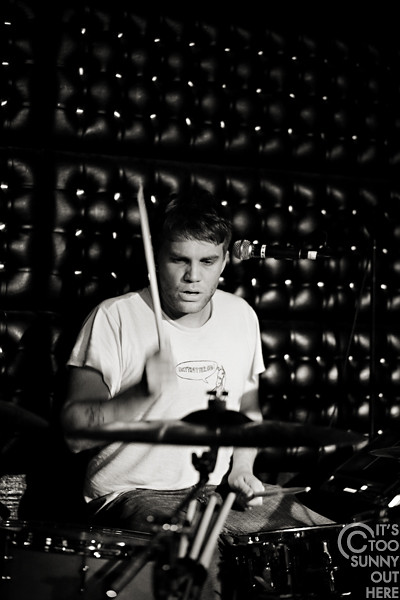