I made sure to arrive at the Casbah early for this show, as it had been awhile since I’d seen Joel P West play live. I got there in plenty of time to see his set, as did a number of his fans. The floor was pretty packed, and Joel played beautifully as always as he broke in the new red carpet on the Casbah stage. 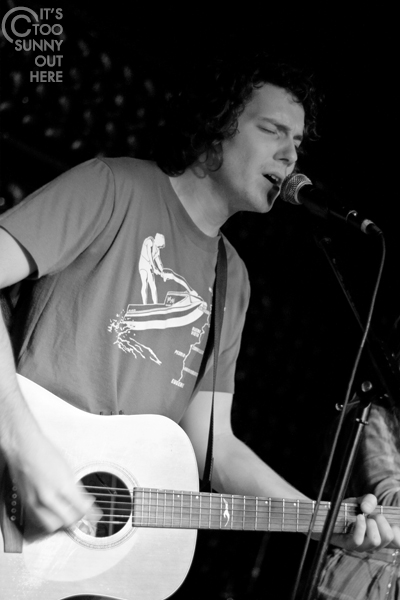 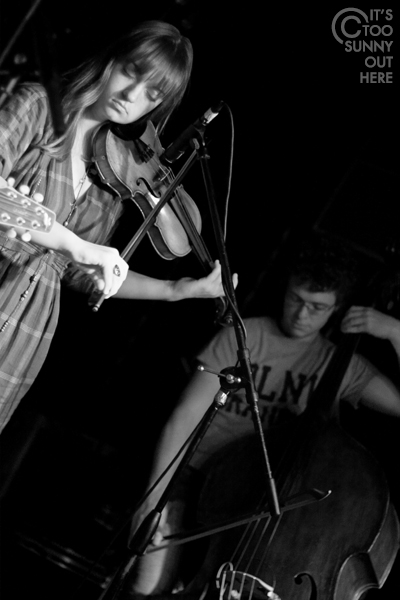 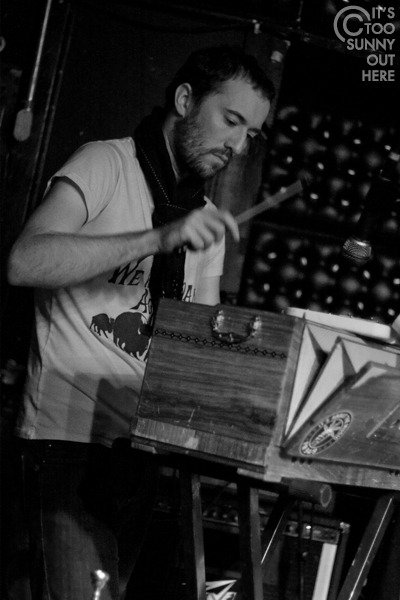 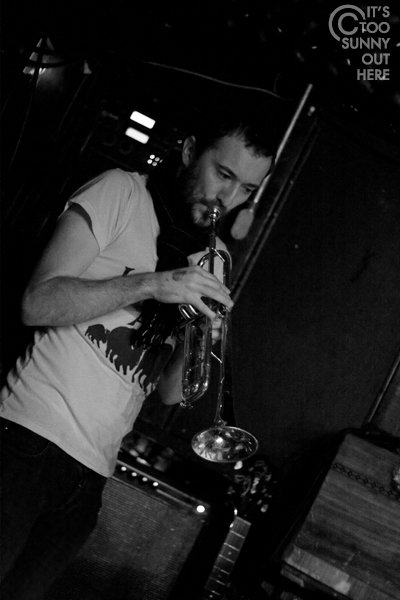 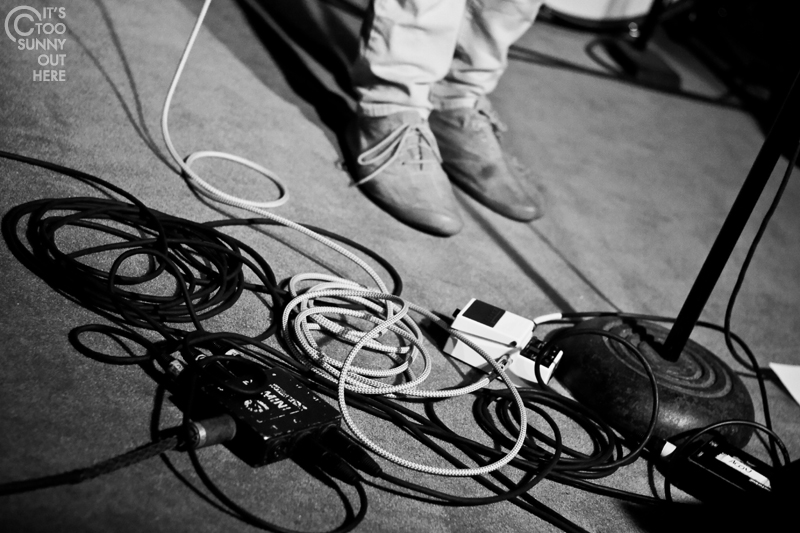 Maybe a little TOO beautifully, as much of the crowd thinned out immediately afterwards. It’s hard to follow up an act like Joel no matter what, but even moreso when the second act (Pearly Gates Music) is just a guy with a guitar (who happens to be J Tillman’s brother). I felt bad for him right up until the point where he closed out his set with “Fuck you, San Diego.” Awkward. 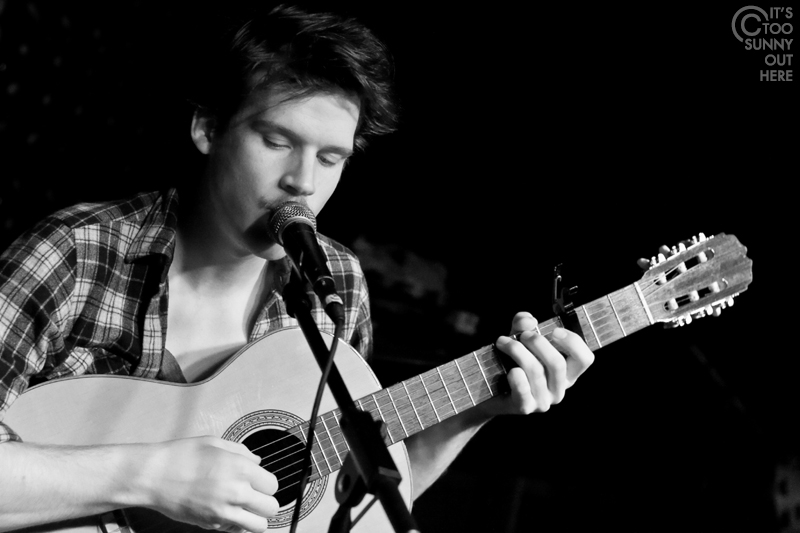 But you know what’s more awkward than that? Having to come back onstage right after that to play bass in your brother’s band. Whoops. That gave J Tillman’s whole set a bit of a bad vibe for me. But even so, his music was incredible and captivating, and it was yet another show that I expected to be completely mellow but instead injected even more intensity into the music. 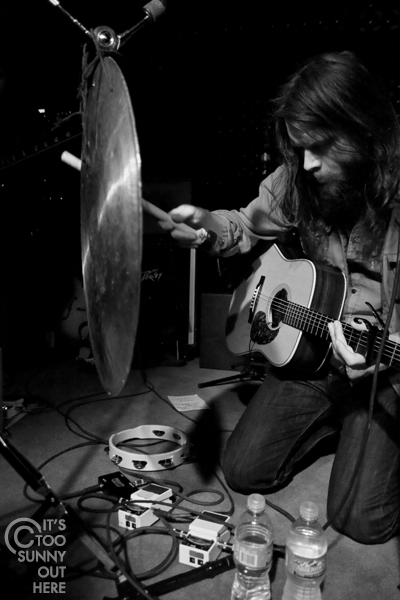 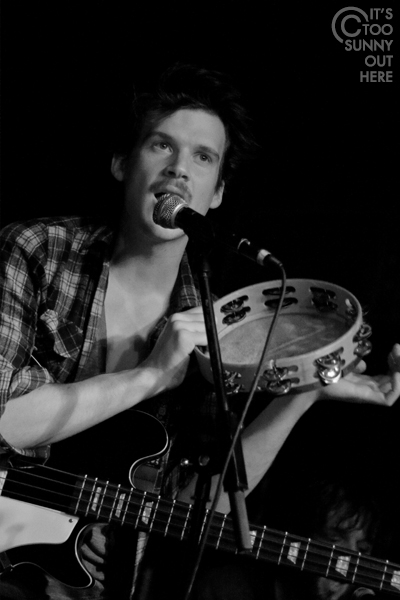 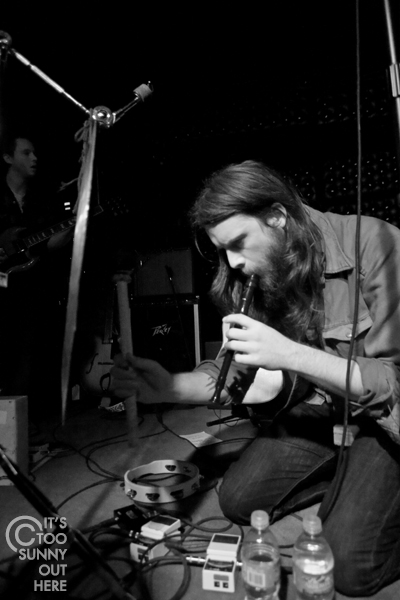 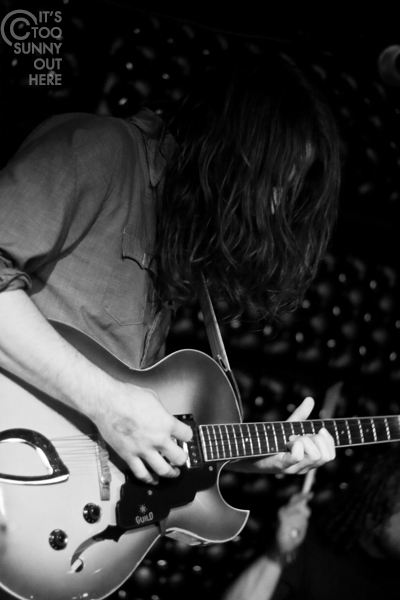 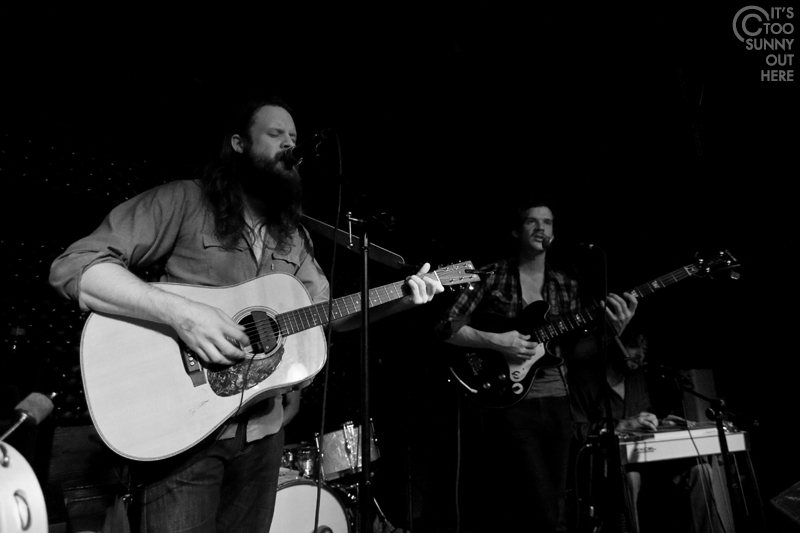 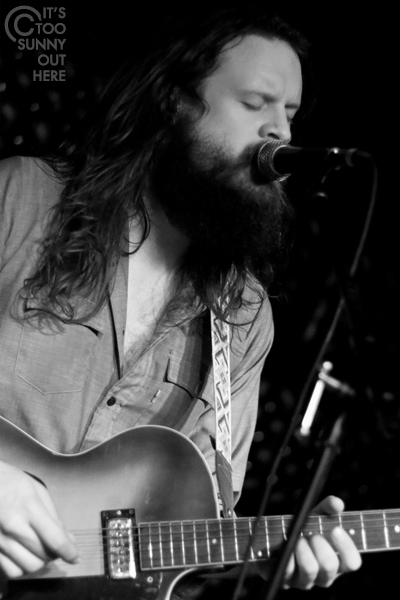 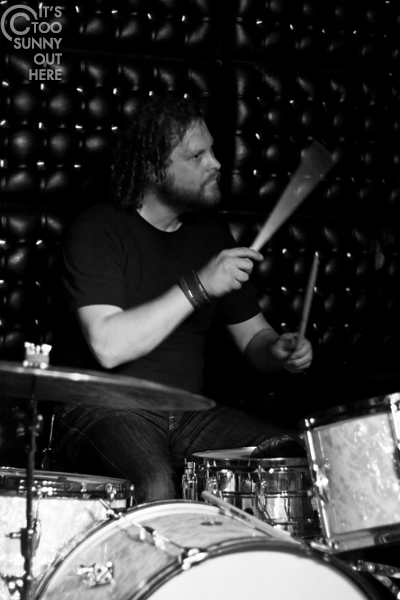