I was especially excited to shoot Jay-Z at Coachella this year, knowing that it was a photo opportunity that I would probably never have otherwise. It was a nice surprise that there were no weird restrictions for the photo pit (i.e. limited photographers, songs 5 & 6 instead of the first three, etc).

And wow, what a showman. Instead of walking on stage, he rose up from beneath it (always a neat trick). He prowled the stage like he owned it, hamming it up and inviting fellow MC Memphis Bleek onstage within the first few songs (later, he was joined by Beyonce). And it was interesting to note that out of all the headlining acts this year, Jay-Z was the only name that my mother recognized. Hip-hop has come a long way, huh?

After the first three songs, I had to run over to shoot Public Image Limited and was bummed that I would probably miss “Empire State of Mind.” As fate would have it, however, after shooting PiL, I was walking past the main stage towards the festival exit when Jay-Z broke into it. I couldn’t have asked for a better ending to the first day of the festival. 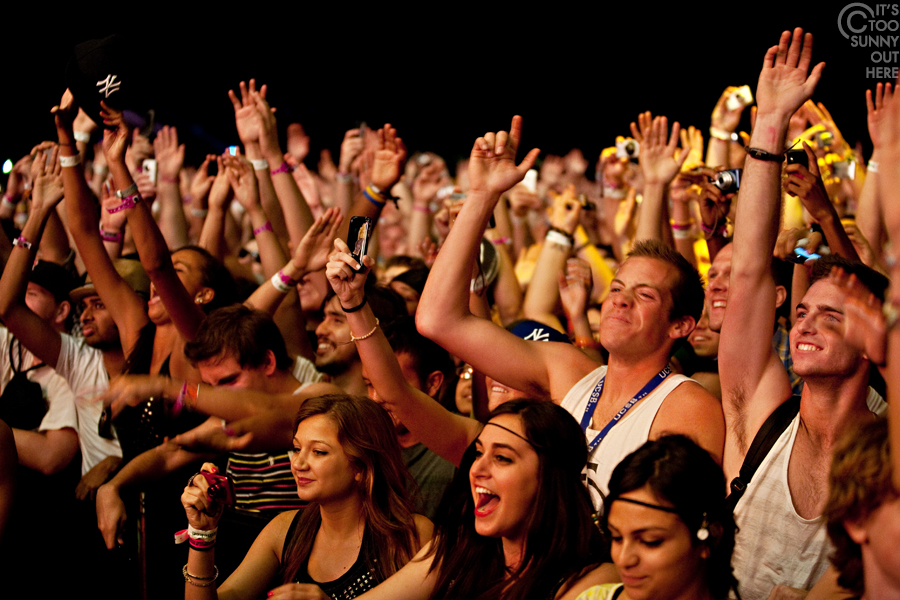 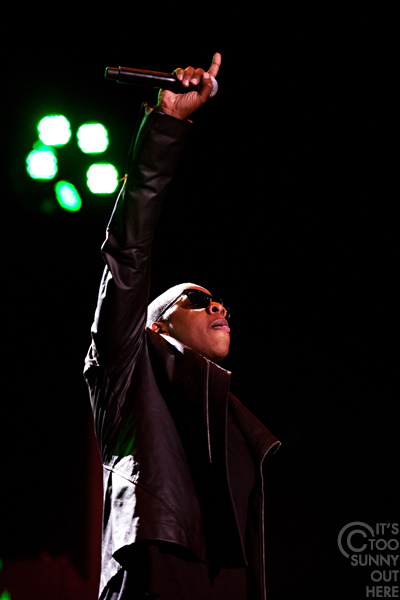 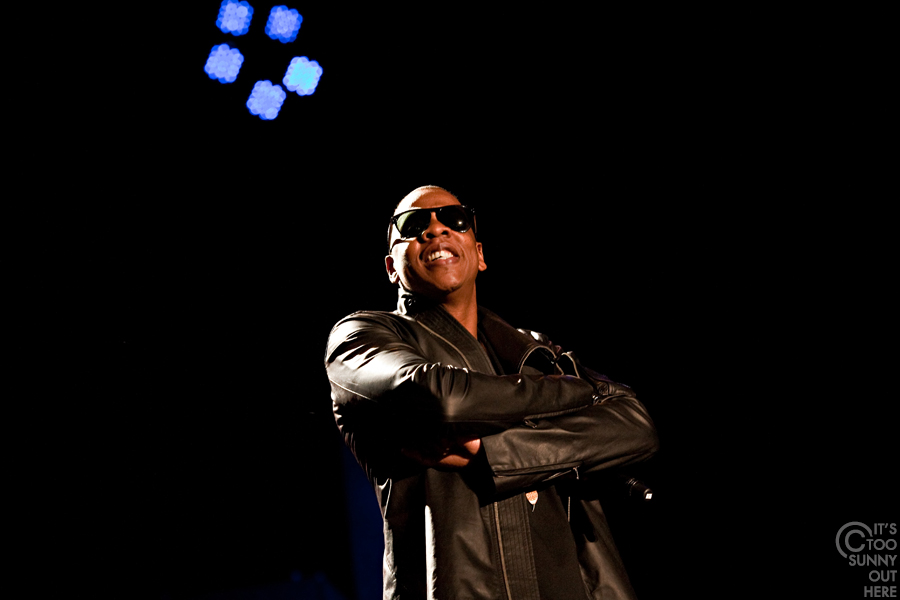 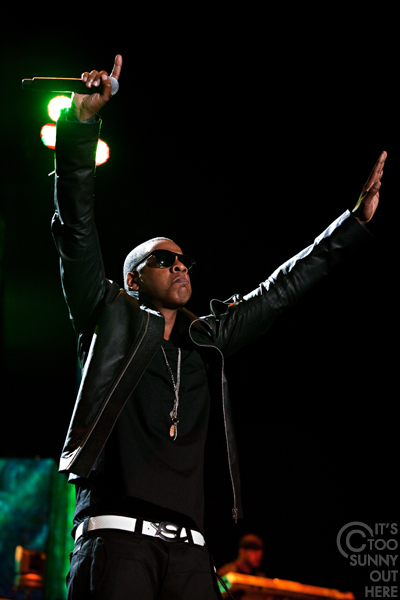 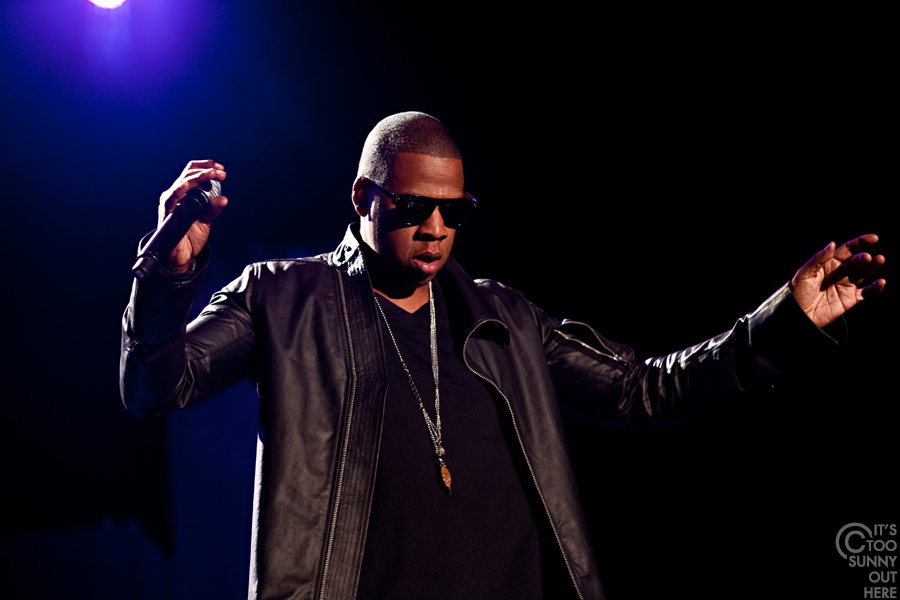 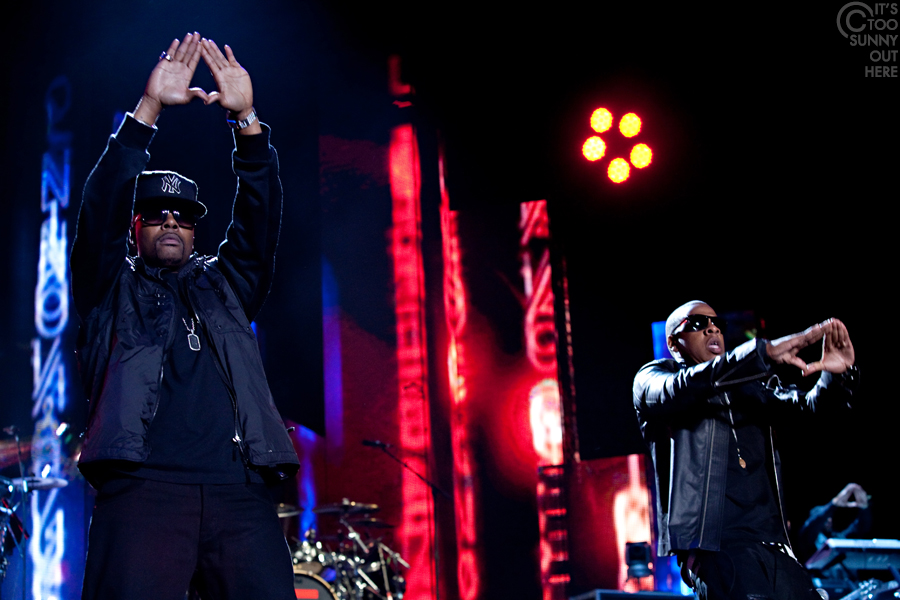 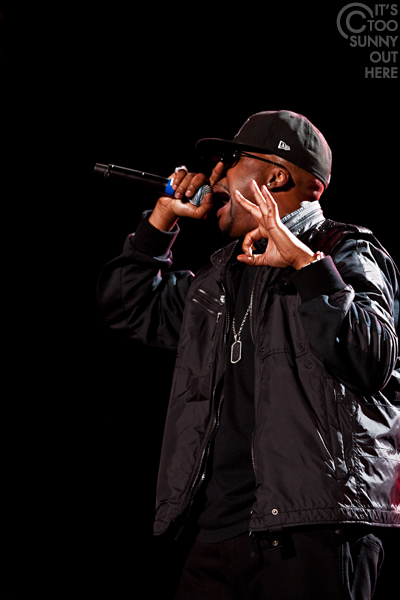 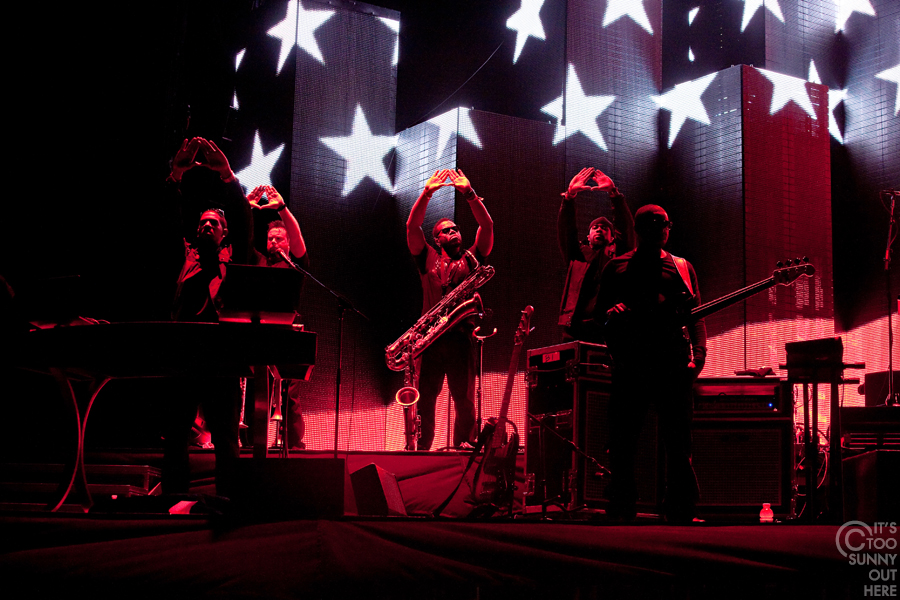 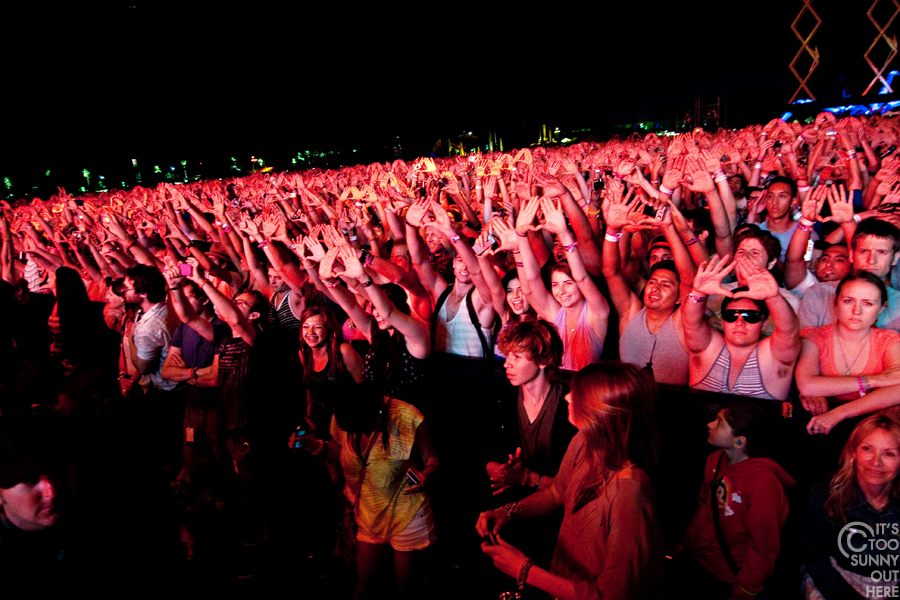