I’ve nurtured a massive crush on James Murphy of LCD Soundsystem ever since he opened for the Arcade Fire at the Hollywood Bowl in the summer of 2007. It’s a paradox how someone can look so disheveled and still possess the magnetism that he does on stage, but he makes it work. Maybe by being extremely talented? Either way, it’s not for me to question.

During the first song, there was a bright spotlight on him, but from my vantage point it made shooting near impossible, but also allowed for these neat lens flare shots: 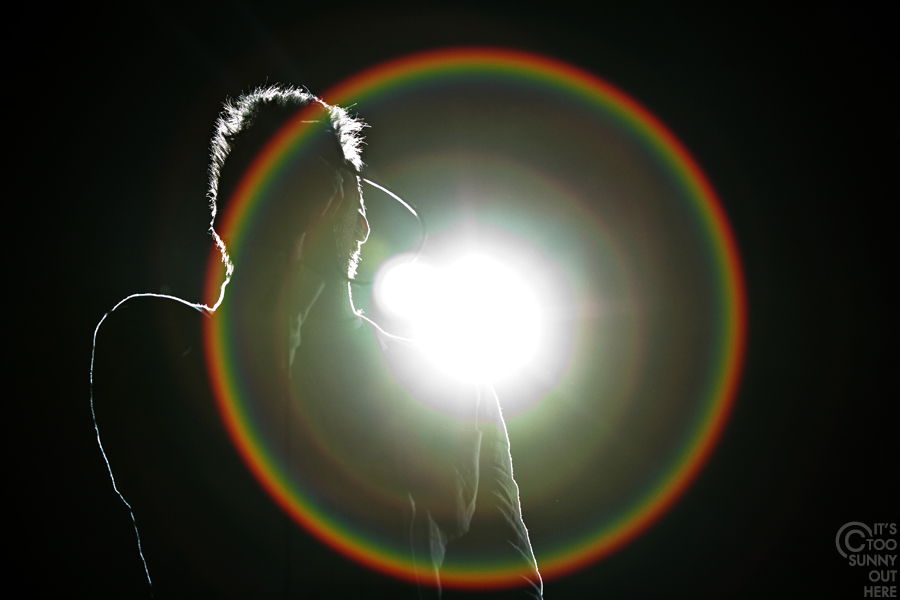 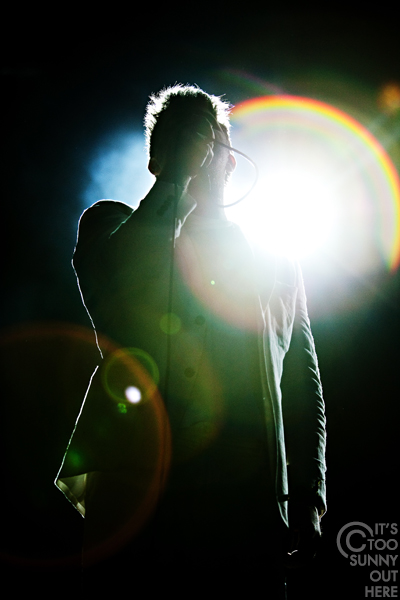 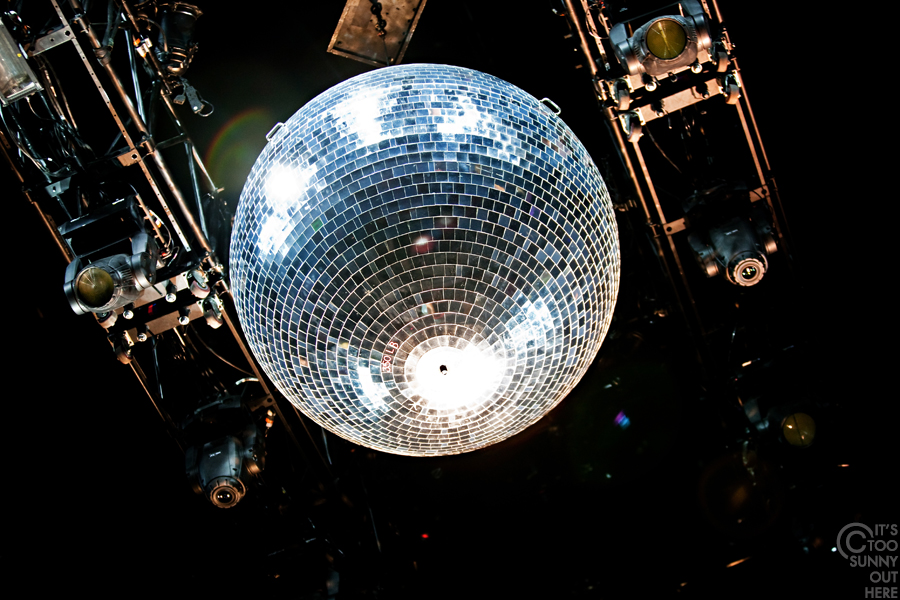 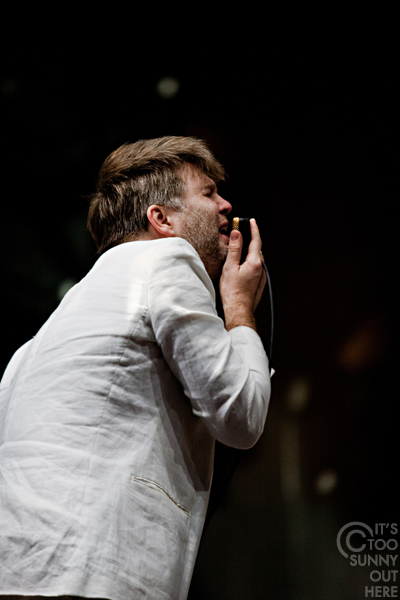 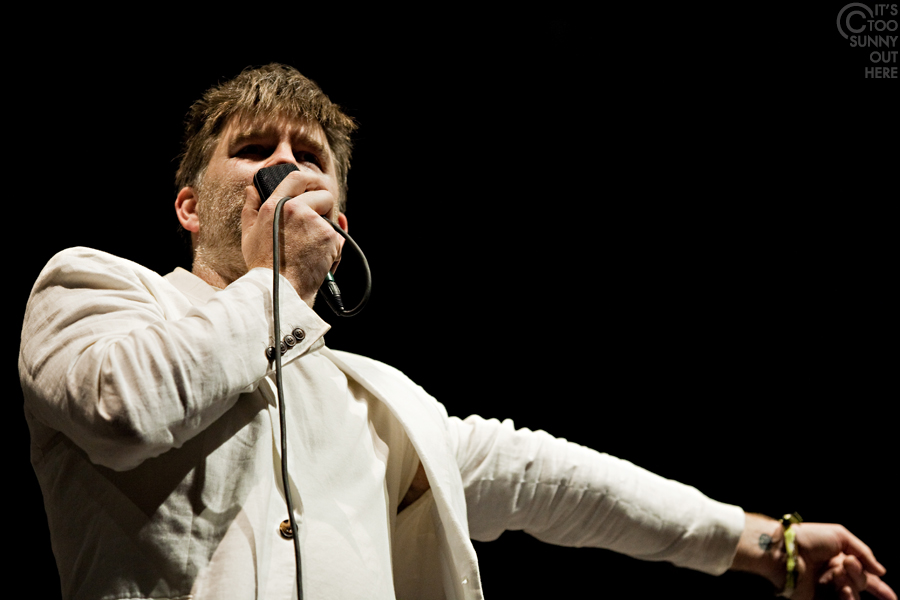 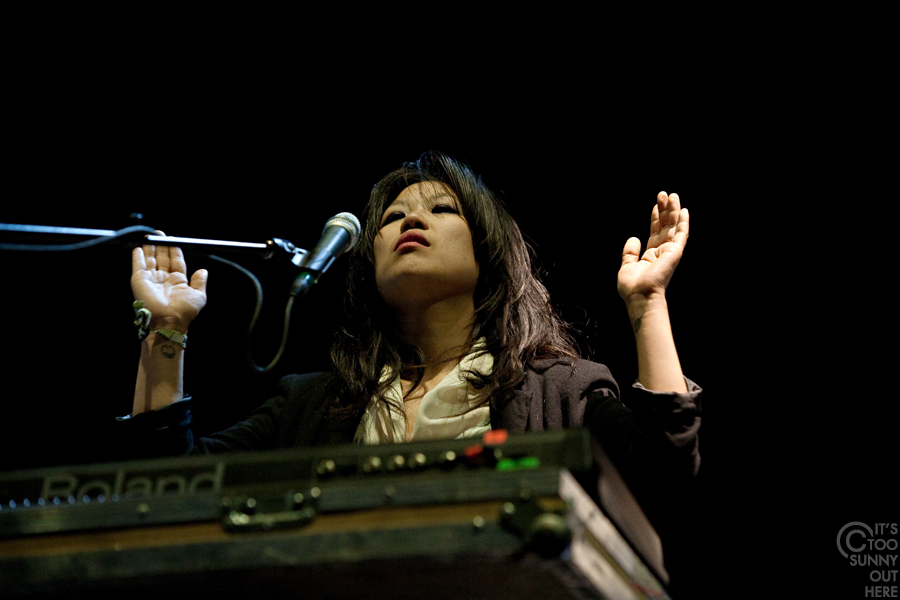 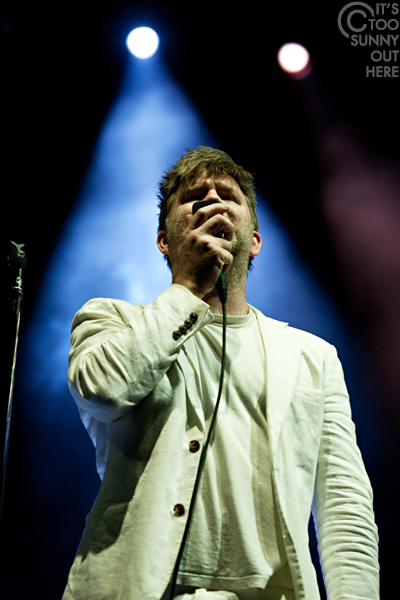