I almost forgot that I had/took these photos. Trekked up to LA with Swim Party a few weeks ago to play with them at Spaceland on a Monday night. It was definitely good times, and I loved the vibe that Spaceland had. I mean, how could I NOT love it, with bathroom signs like these: 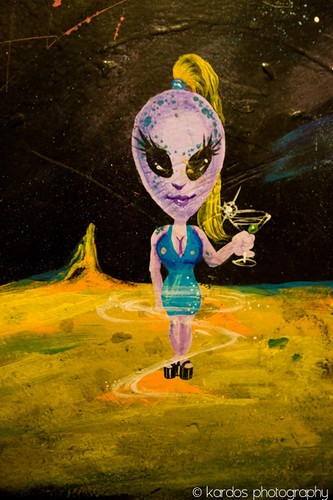 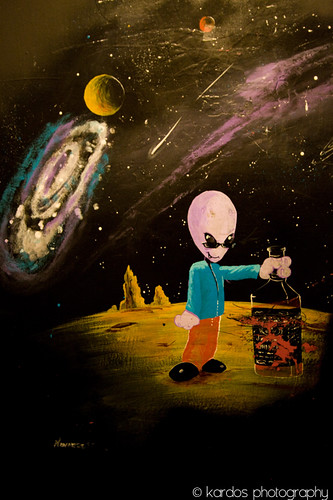 Even though it was a Monday, a ton of people came out – even though we were the first band on the bill, there were still a decent number of people in the house by the time the set was over. When I wasn’t playing keyboards, I managed to snap a few photos: 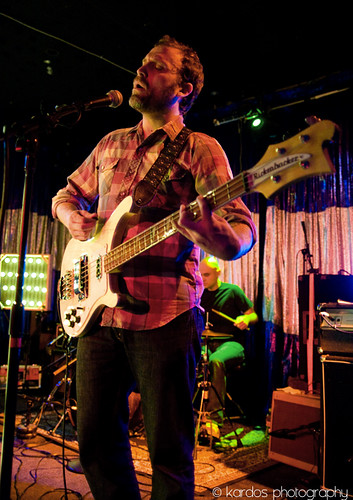 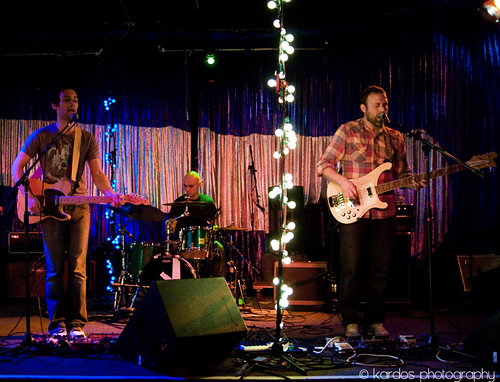 After us, A Minor Cannon was up. They had a trombone player AND a guy playing trumpet, and did a pretty rad cover of Kanye West’s “Love Lockdown” – I liked it better than the original, actually. 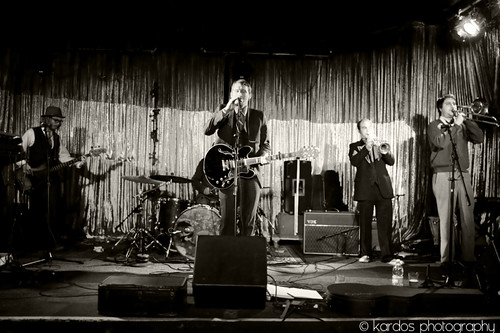 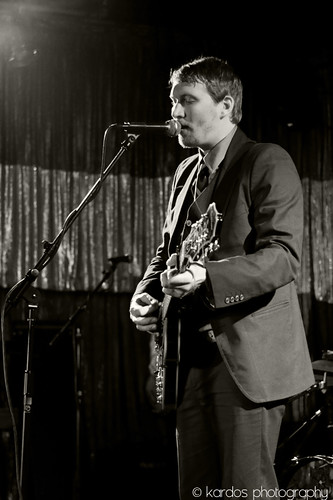 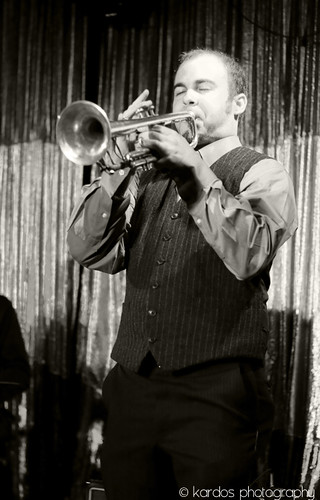 The second-to-last band of the night was Le Switch, who had a residency at Spaceland during February. I had seen them play a week earlier with Swim Party at the Ken Club, so I knew what to expect – a super fun, poppy set. 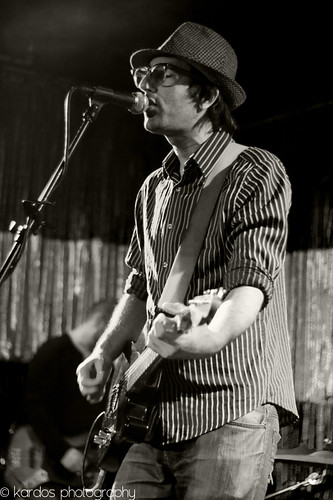 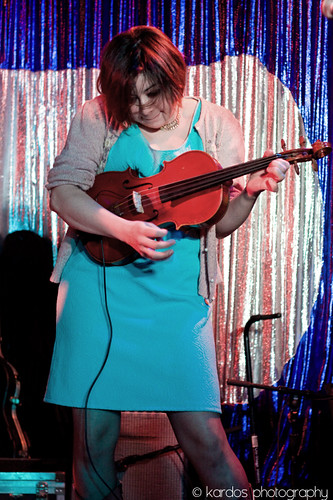 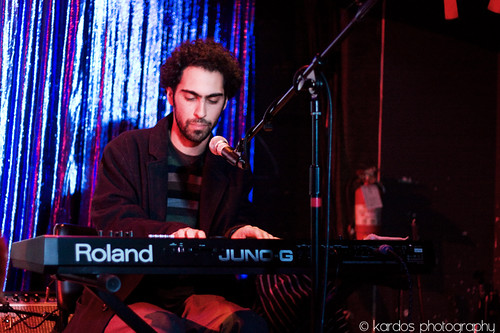 We only stayed for a few songs of the last band, whose name I can’t recall thanks to alcohol and general tiredness at that point. We headed back to San Diego after hitting up the 7-11 across the street, where I introduced Eric to the wondrous world of Combos (I guess they don’t have them in Canada?).
Posted in music photography