I’ve gotta give these guys props. It was HOT out there, but they were bouncing all over the stage, getting their crowd riled up despite the heat. Great way to start off the last day of Coachella, and great way to wake up from the nap I was taking in the shade tent beforehand. 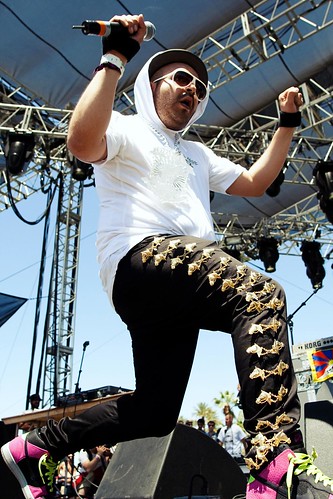 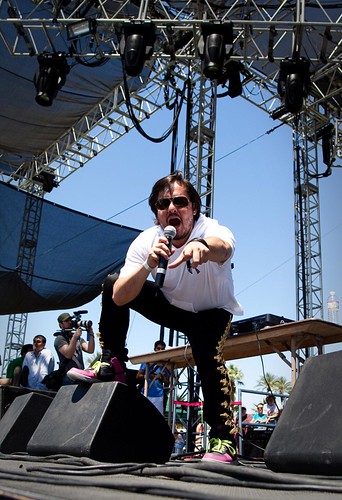 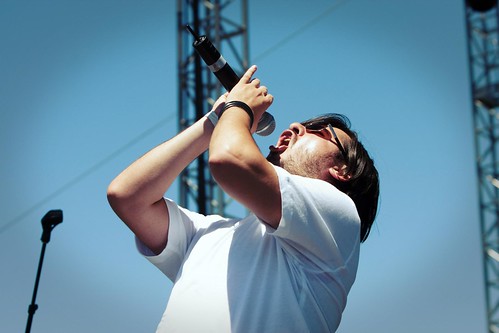 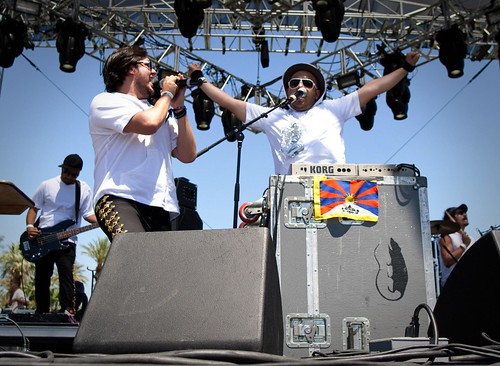