This show basically ended up being a Swim Party field trip. In fact, Alex bought a ticket for me as a birthday present, which was incredibly sweet of him. I’m pretty sure I have the best bandmates ever.

It was packed, and the opener was kind of a strange fit for Mogwai, so I didn’t take any photos of them. I was bummed that the Twilight Sad weren’t opening this leg of the tour, as it’s been far too long since I’ve seen them. 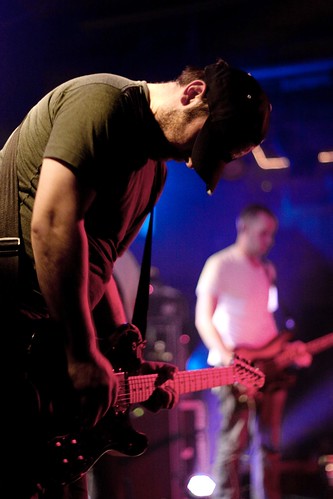 But Mogwai put on an amazing set that made me forget about everything else. Yes, it was loud. But it was also pretty. I walked away completely inspired, and may have sat down at my crappy keyboard once I got home and worked out some melodies of my own. 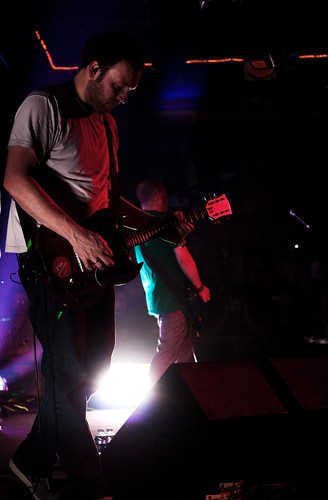 Since the show was packed, I was only able to manuver into a spot to take photos once the encore started. It wasn’t ideal, since it was all the way to the left side of the stage, but they had some cool lights. And since there was strobes on a song or two, I experimented with some longer exposures. 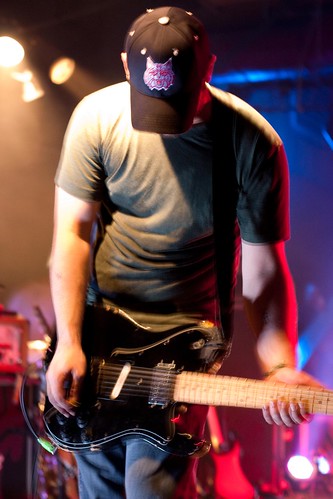 Interesting effect, but I tend to prefer shorter exposures. 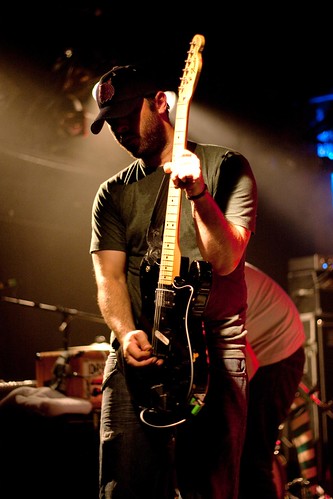 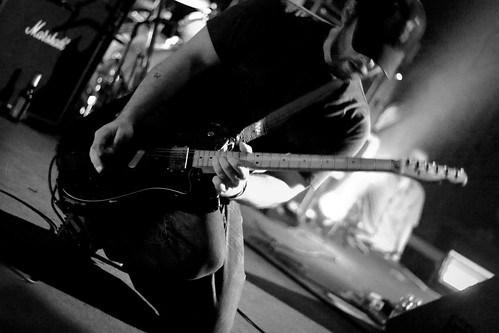 Oh, and I absolutely adore their band logo. Great stuff. 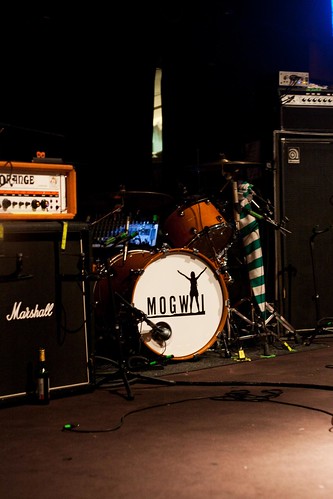