Congrats to FM94/9 for another sold-out show at the Belly Up Tavern. This one featured Mumford and Sons, The Middle East, and The Silent Comedy. All three bands were stellar. I got there during The Silent Comedy’s set and they had the crowd packed in early, so I missed the chance to get photos of them. I managed to angle myself in towards the middle of the stage before The Middle East started, but due to an unclear photo policy and over-vigilant security guards, I kept the photography to a minimum and concentrated on enjoying the show instead. 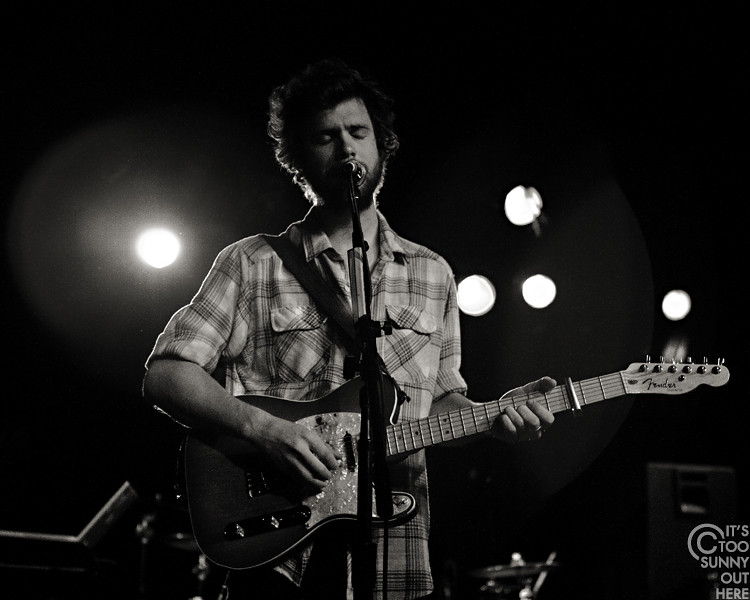 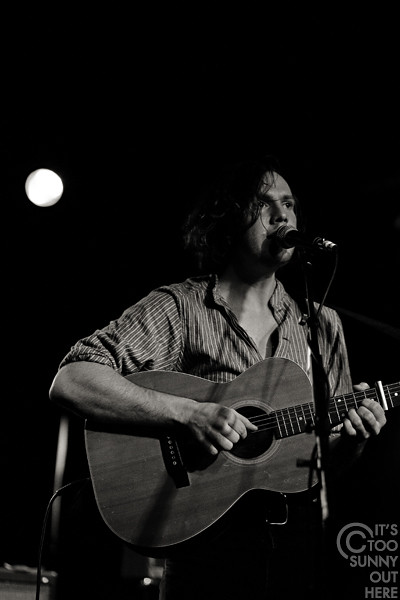 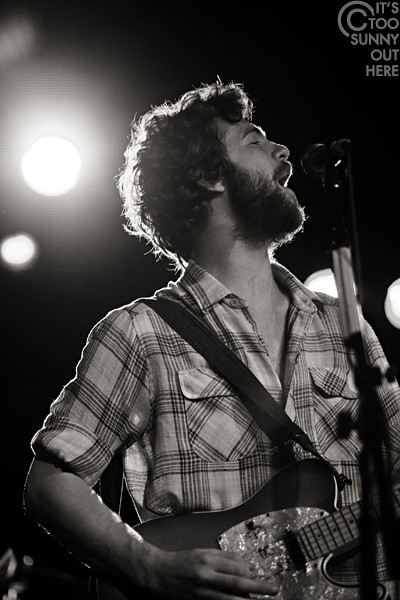 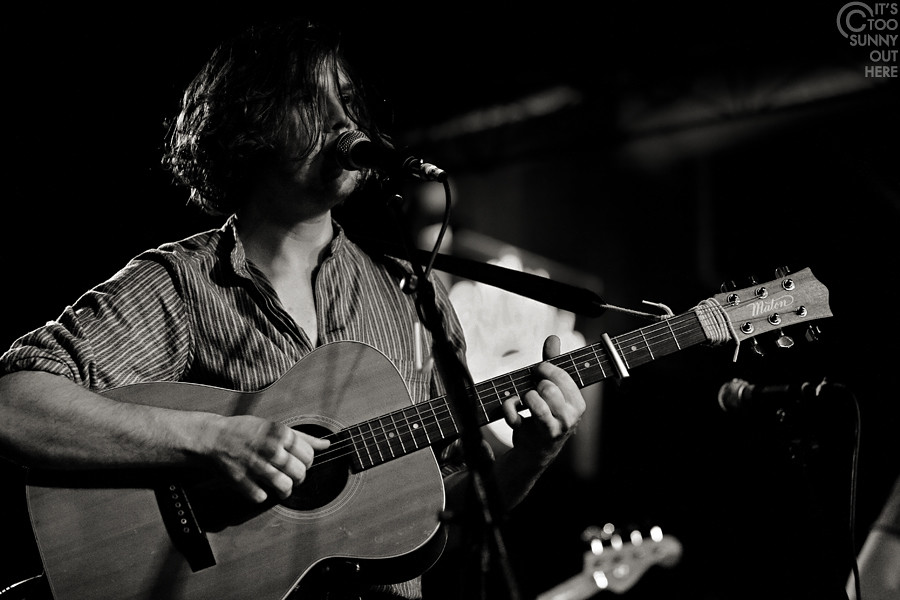 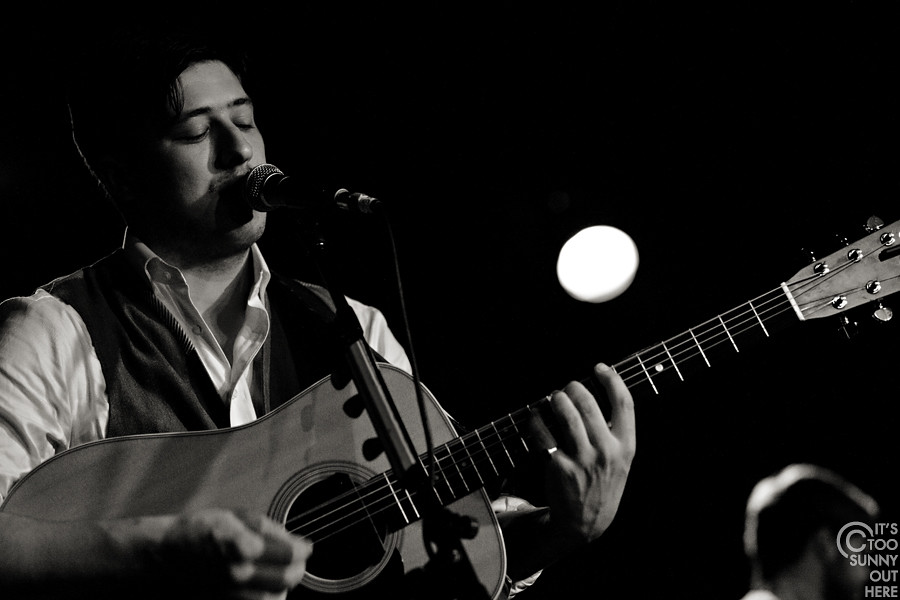 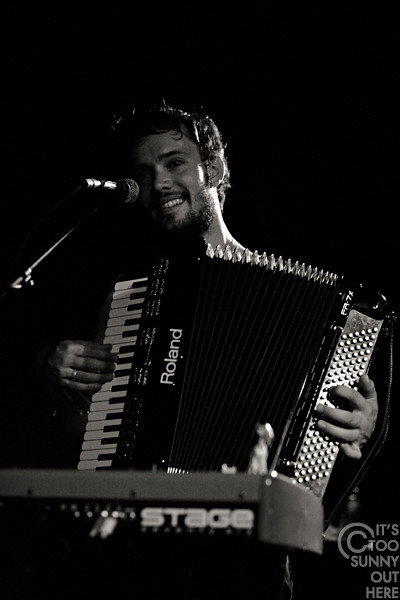 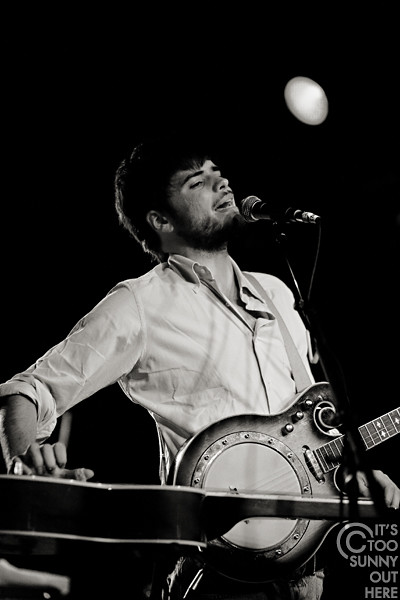 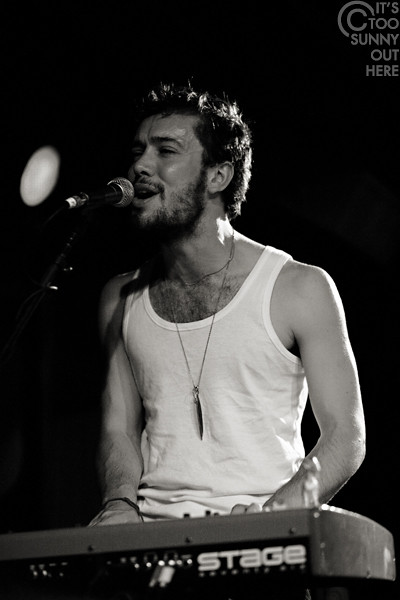