First, let’s start with the obvious: My Bloody Valentine are LOUD. 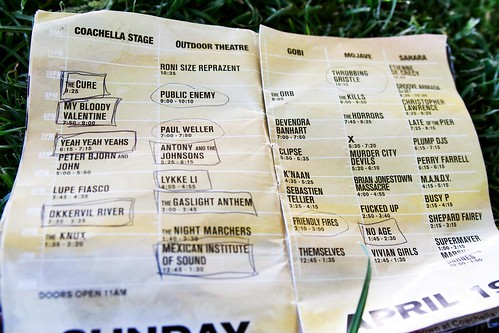 Notice that no band was playing on the Outdoor Theater stage or the Gobi tent during their set, because they would have been drowned out (and if you’re trying to decipher the markings on my schedule, the boxes are bands I was shooting for Pitchfork, the circles are bands I shot for myself). 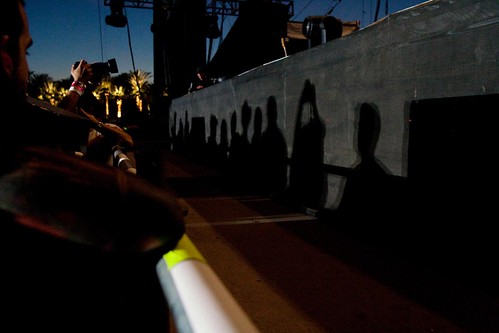 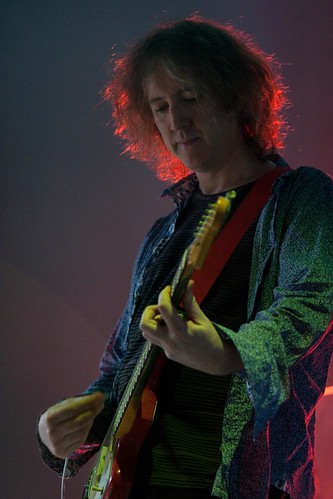 They’re so loud that I was sort of concerned about being in the photo pit for the first three songs. They actually handed out free earplugs at the beginning of this day of the festival – which is something they should probably do every day, not just when the loudest band on the planet is playing. I remember realizing that another photographer in the pit wasn’t wearing earplugs before the start of their set and frantically searching in my bag for an extra pair for her. 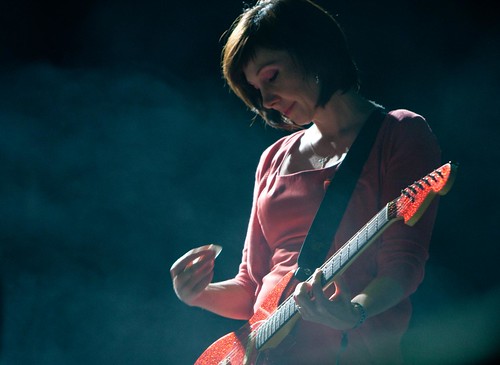 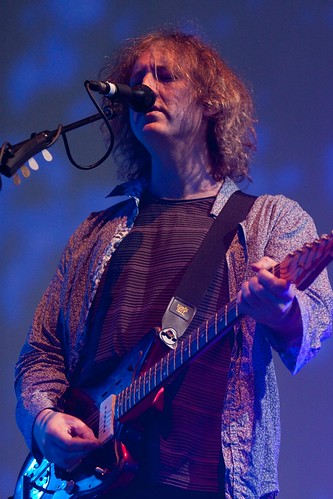 That being said, they didn’t get REALLY loud until the last song of their set, by which time I was headed to the Outdoor Theater for Public Enemy. Even so, it was as if you could feel the earth vibrate. In a good way? Beforehand, lying on the grass and letting the sound wash over me, it was actually calming in a very strange way. As if nothing else mattered in the wake of this sonic wave. It was an absolutely great set that stood out among a weekend full of great sets. 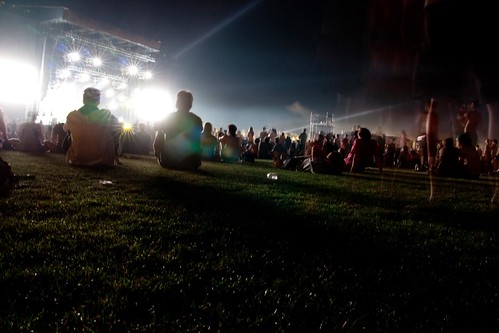