This was your typical House of Blues show – great bands, great lighting, but poor planning and execution. As it was a Saturday afternoon show, the parking situation downtown was worse than usual – I chose to park at Horton Plaza, which meant I had to leave before OK Go finished their set in order to not get charged an arm and a leg for parking – and let’s just say that getting from ticket booth to venue floor took probably 20 minutes and cost me most of Freelance Whales‘ set (doesn’t help that they started playing 40 minutes before the listed time).

But the bands! And the lighting!

I (literally) climbed into the photo pit for the start of Earl Greyhound‘s set of straight-forward rock ‘n roll. I really wish the venue would decide whether or not to allow photographers into the pit BEFORE the start of the show, so I don’t have to risk injury to get into it. A girl can dream. 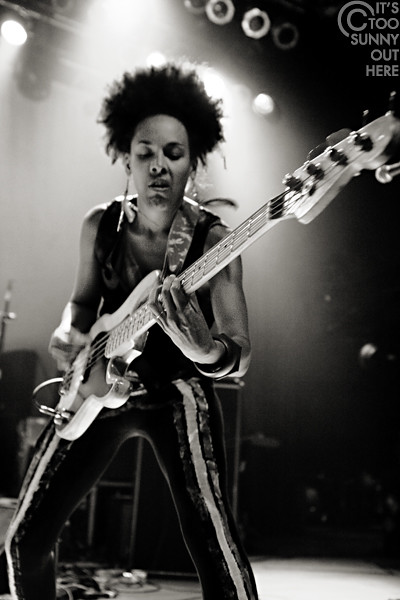 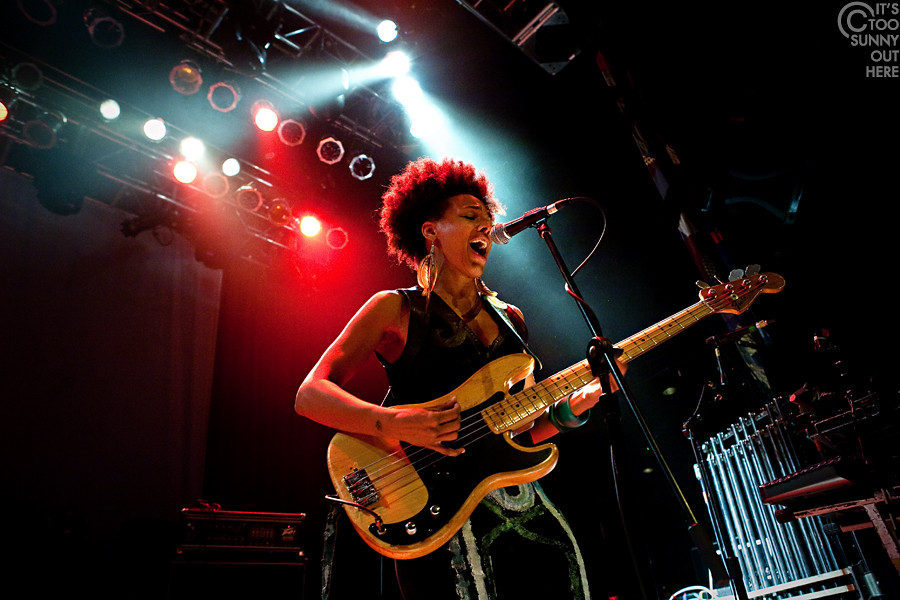 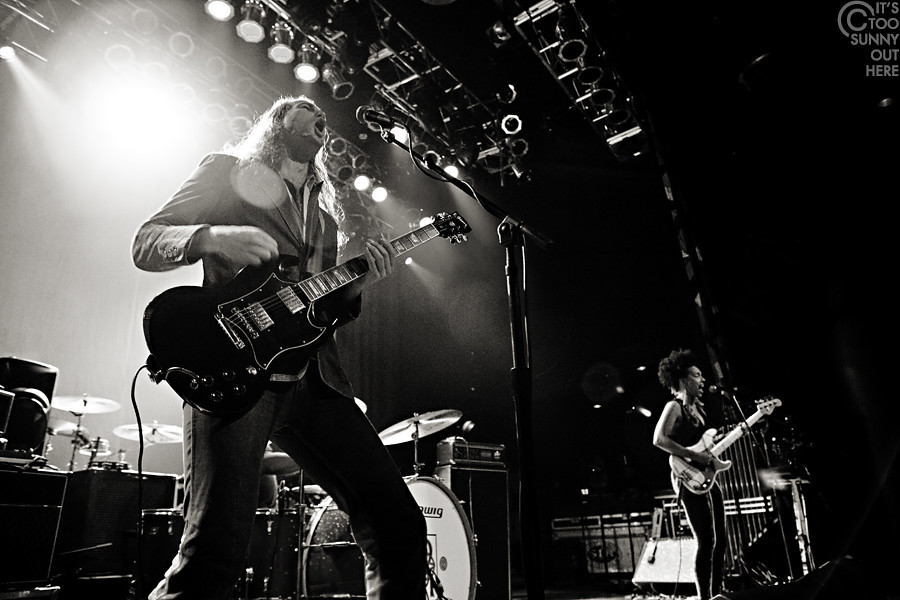 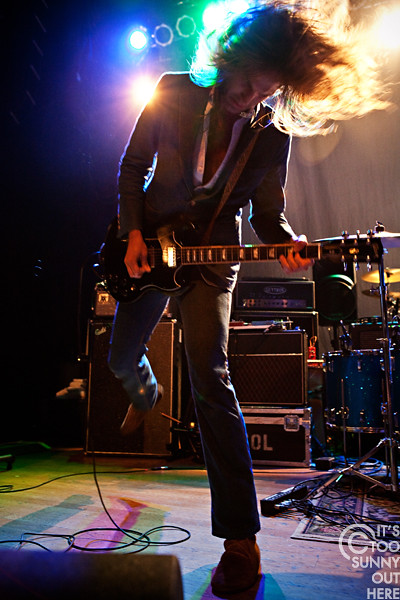 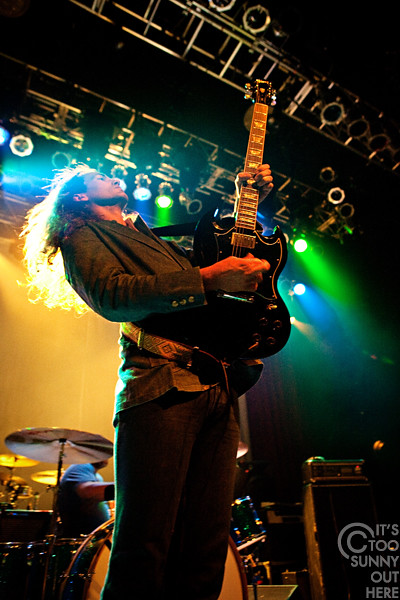 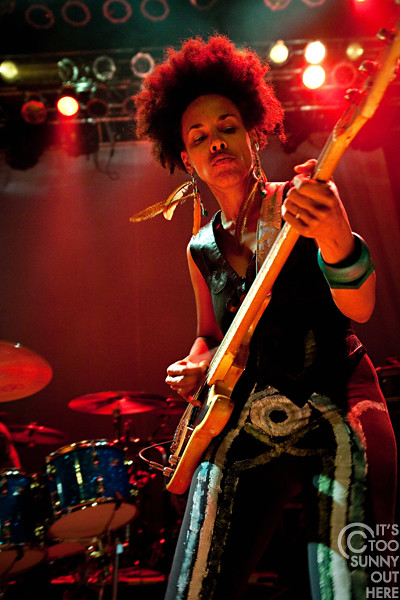 The Shout Out Louds were up next with their infectious Swedish pop. They were really popular with the crowd, which was surprising as I had assumed most of the crowd was there for Ok Go. 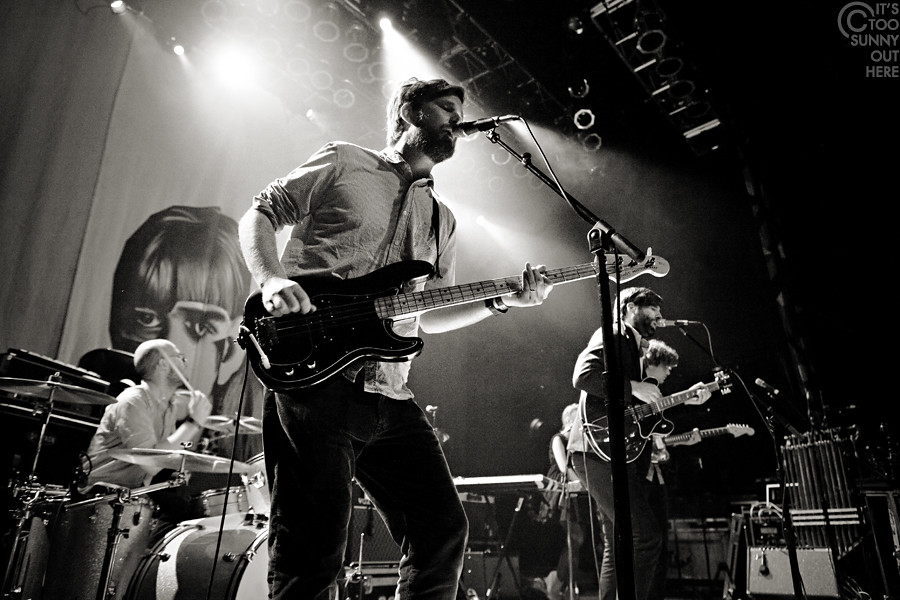 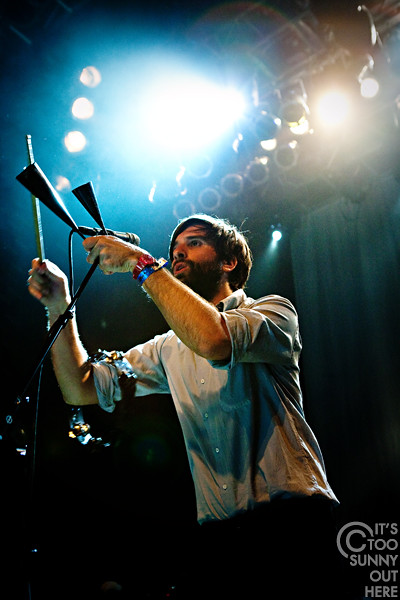 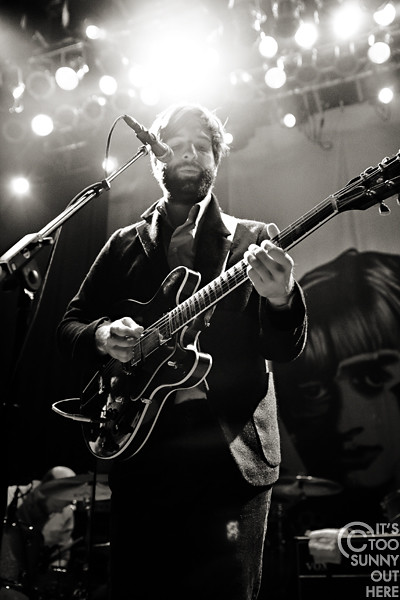 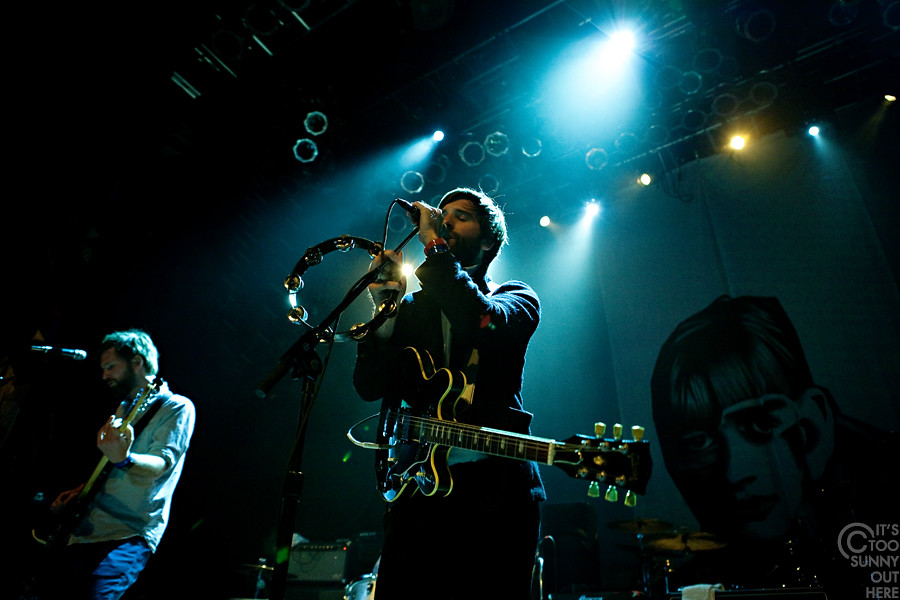 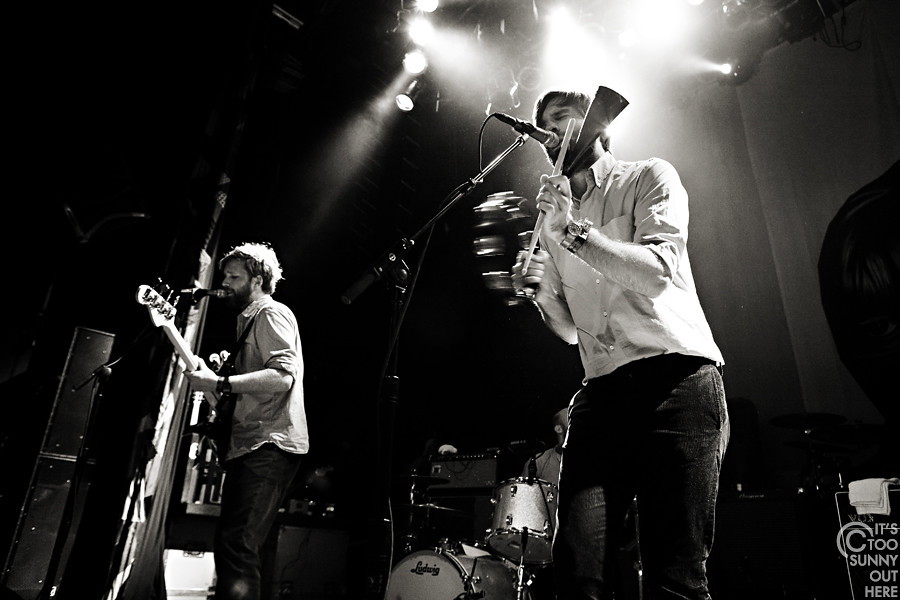 I had originally planned on only staying for the first three songs of OK Go, not knowing much about them (other than their videos, of course) and having another show to attend later that evening. However, I ended up staying for a decent amount of their set, only leaving in the end because my window of free validated parking was rapidly closing. What can I say, I’m a sucker for confetti 🙂 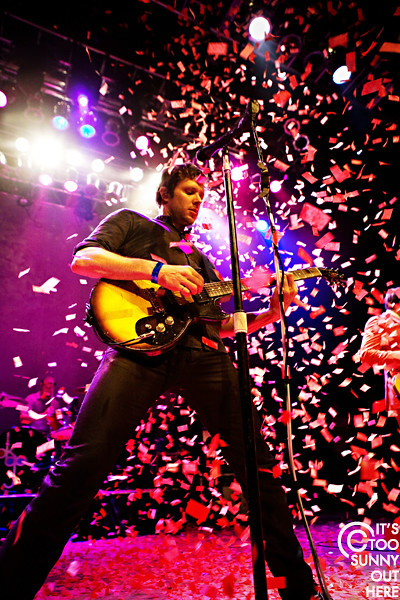 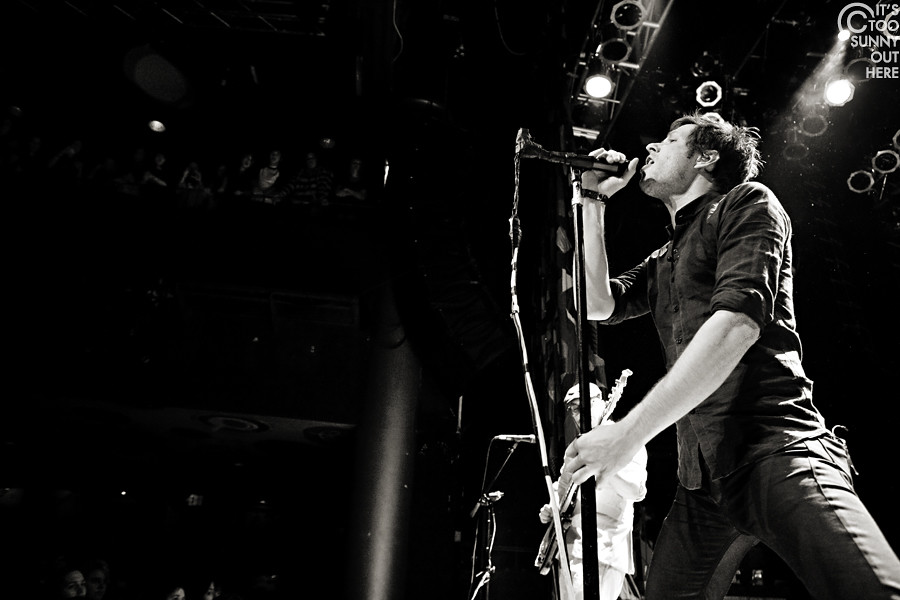 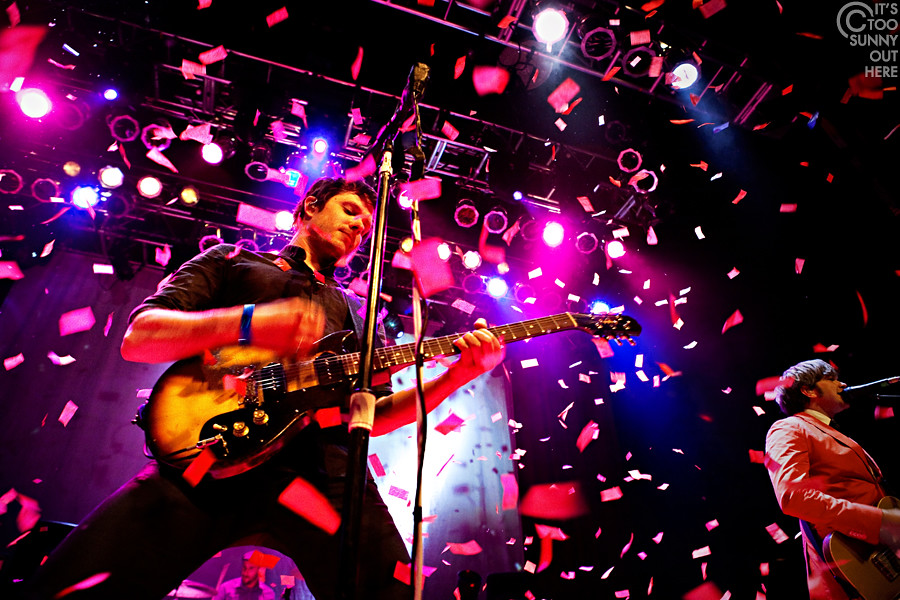 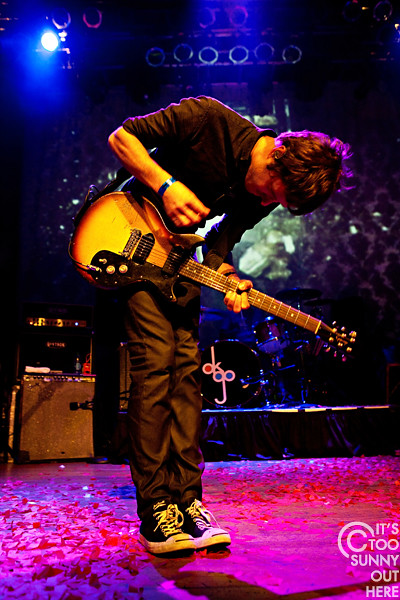 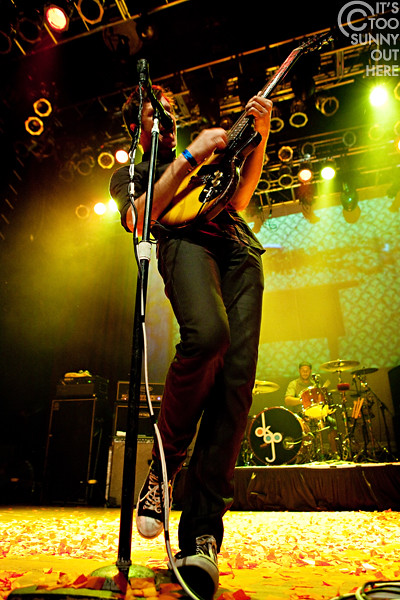 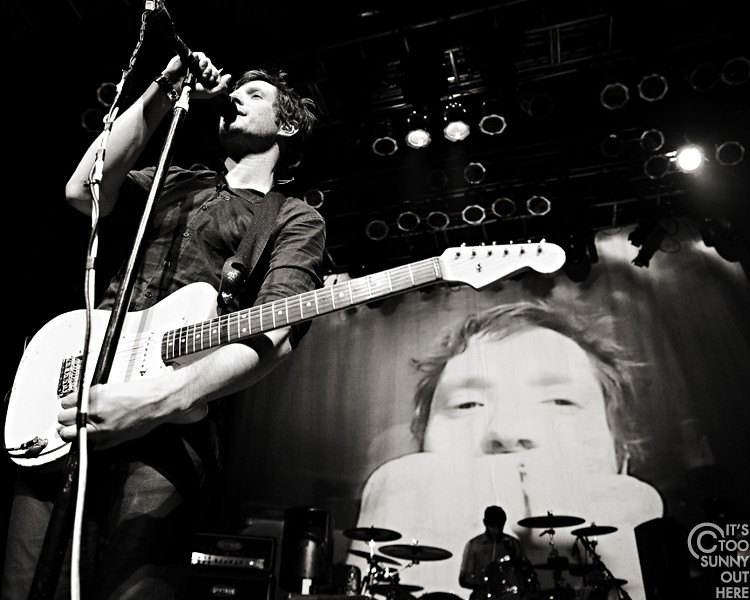