Okay, I lied. Jonsi’s set wasn’t the highlight of Coachella for me – but Pavement‘s set was. How could it not be?

After seeing Jonsi’s full set, I was supposed to shoot Sly Stone, but (big surprise) he didn’t show up. I headed over to the main stage where, after some security guard confusion about whether or not we needed a special pass to shoot Pavement, we were allowed in the pit to wait for the start of their set.

This is the part where I’ll mention that originally, Pitchfork had asked me if I could cover Coachella as their sole photographer like I did back in 2008. I told them, “Sure, no problem, my only stipulation is that I don’t have to shoot any other band while Pavement is playing.” I wasn’t about to miss this set for anything, so there ended up being two photographers this year 🙂

I was sweating bullets while shooting the first three songs, panicking that I wasn’t getting any good shots (similar to how I felt while shooting Radiohead at Outside Lands in 2008), and wow did that time fly by in a big blur. Afterwards, I went and found myself a spot in the grass to sit down and once again, take it all in. I was so, so lucky to be able to do so. 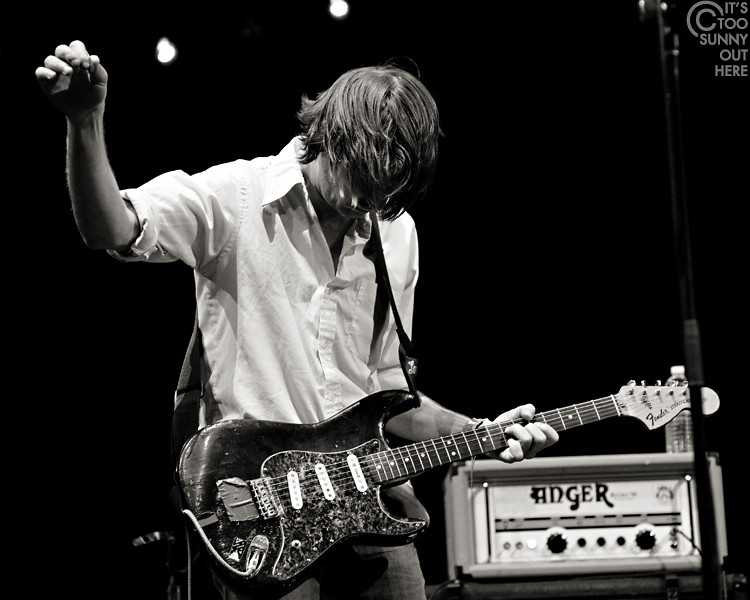 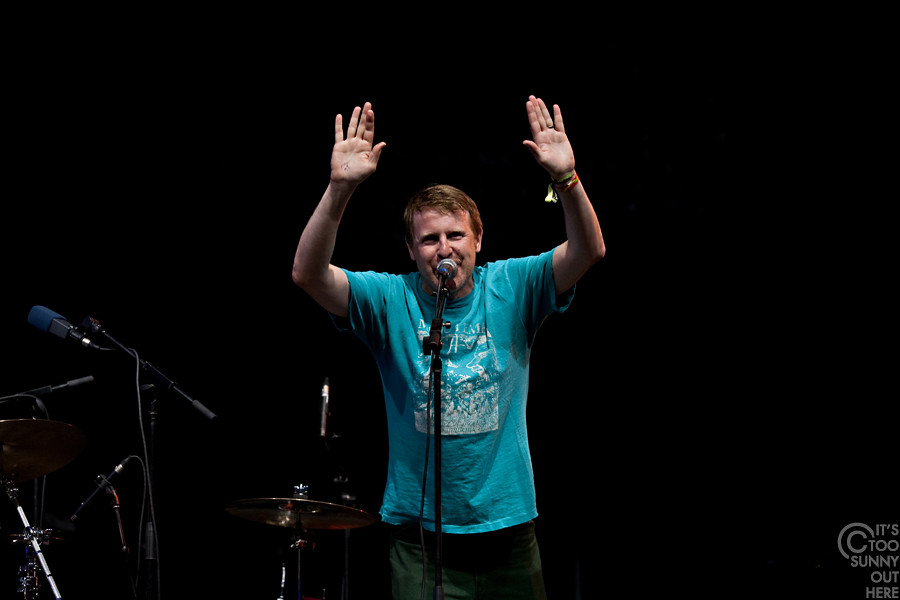 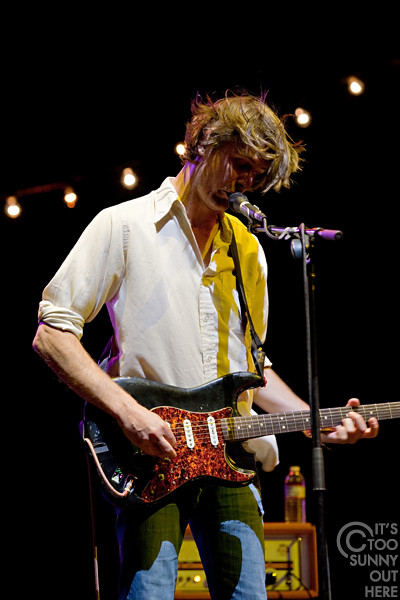 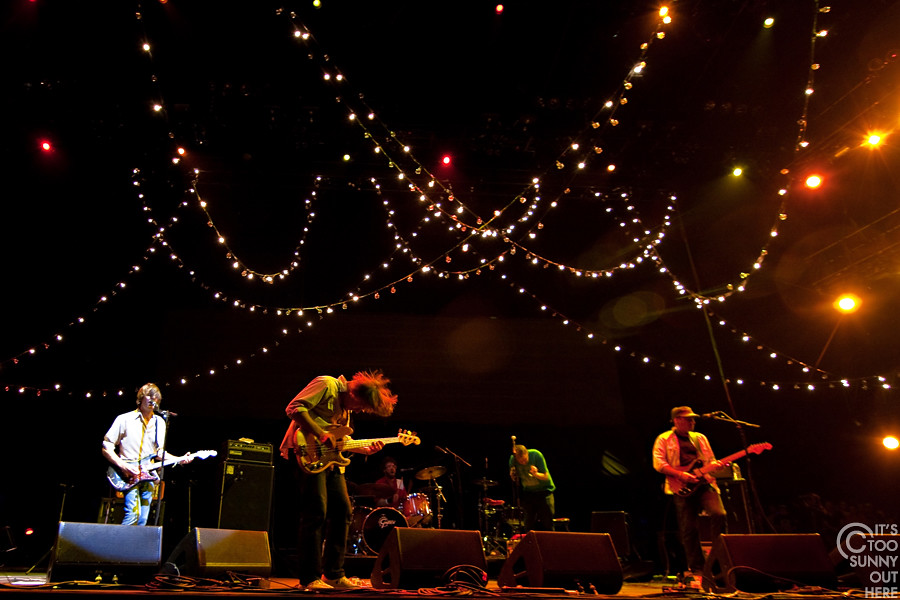 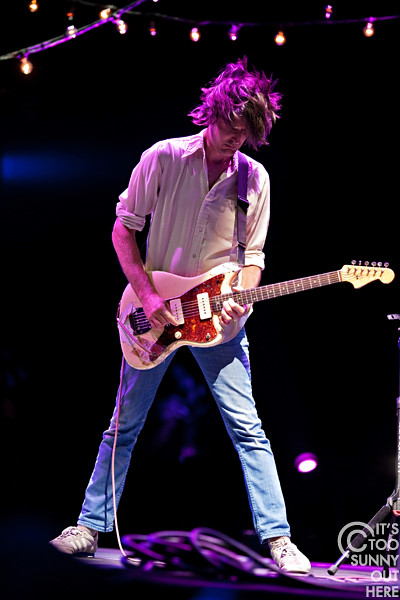 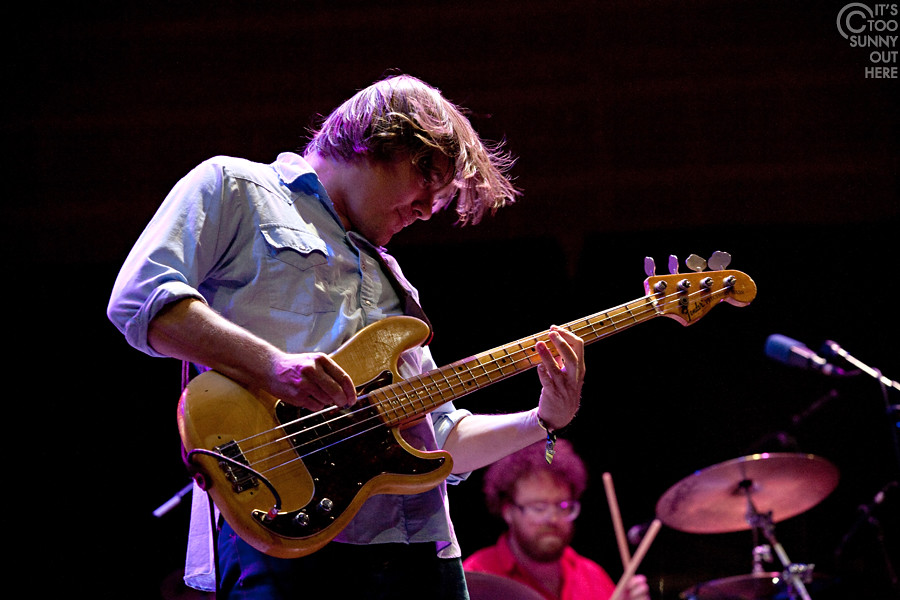 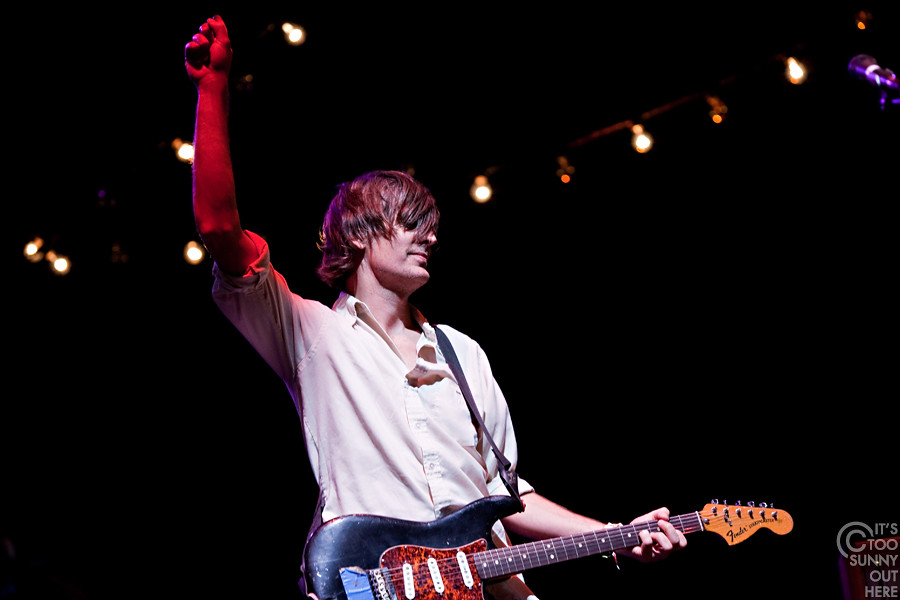 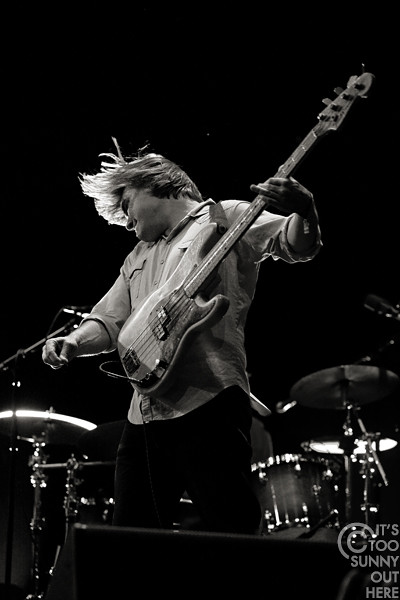 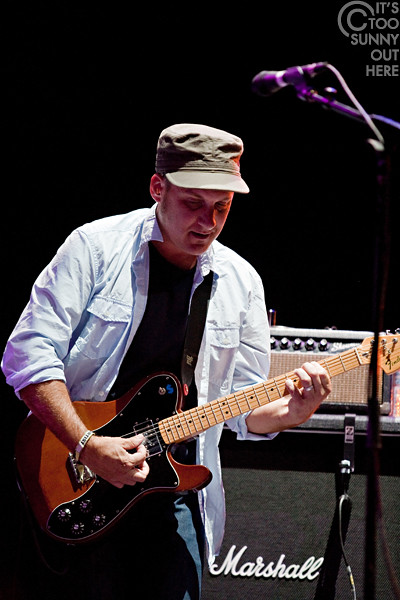 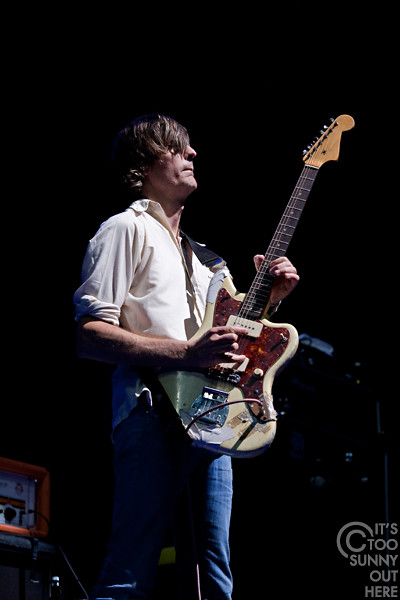