I think this was the most crowded photo pit that I made it into this year at Coachella. For reference: 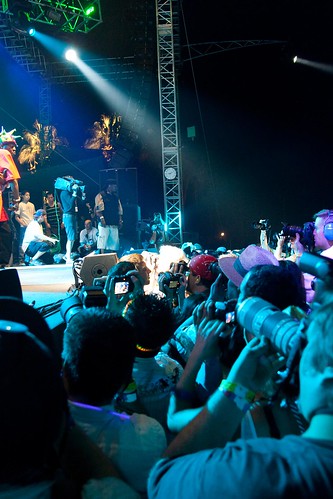 There was not a single inch of extra space left. They definitely need to make the photo pit bigger for the Outdoor Theater. But even with the limitations, I had a lot of fun shooting this set. 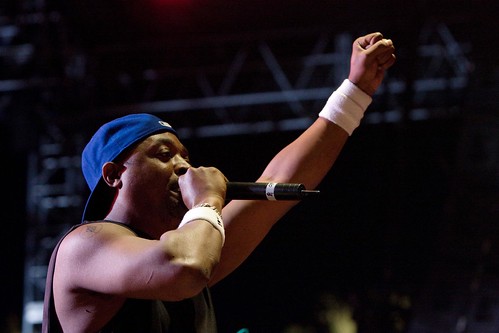 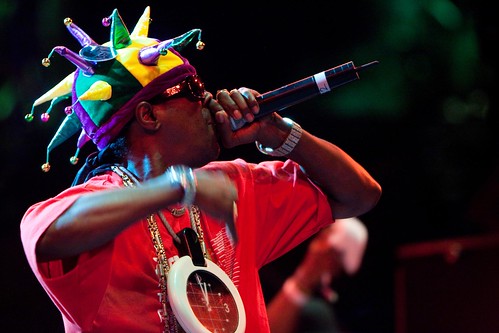 When Public Enemy took the stage, they announced (to massive crowd enthusiasm) that they would be performing It Takes a Nation of Millions to Hold Us Back in its entirety. They then launched into a highly energetic set which included Flavor Flav climbing the side of the stage right above me. Craziness. 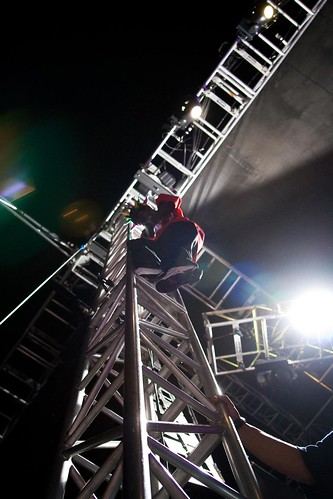 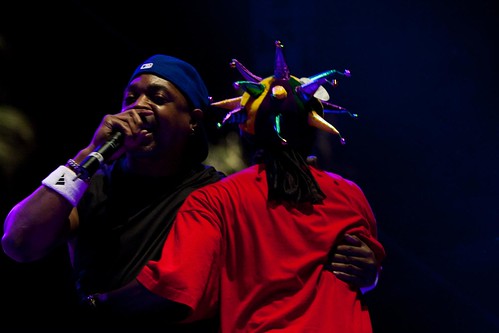 At the end of the first three songs though, I was happy to get out of that pit, if only to wriggle into the next (and final) one.
Posted in music photography