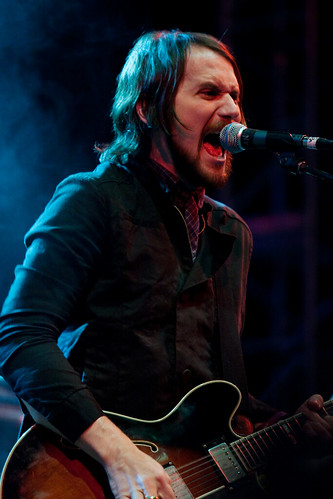 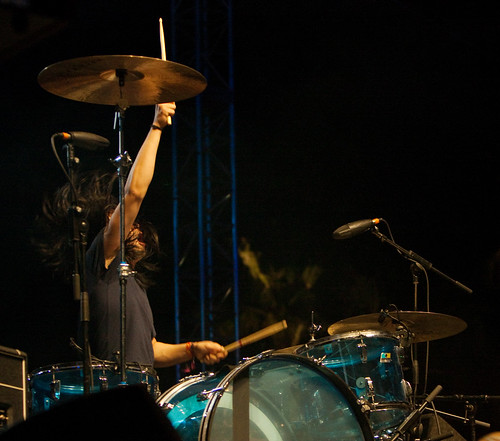 Silversun Pickups was the next band I shot after Beirut. Even though they’re from Silverlake, I somehow have never managed to see them live before. They definitely didn’t disappoint, and the photo pit was packed once again. 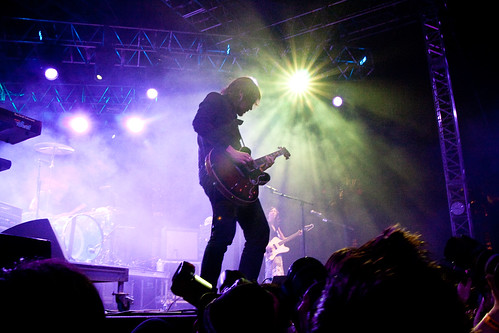 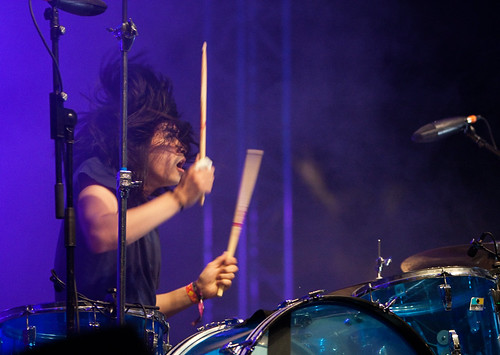 The pit at the Outdoor Theater always seems to be much smaller than needed, especially since it’s the second biggest stage of the festival. From where I was in the pit, I could only manage shots of the singer and drummer (sorry, none of the hot chick bassist), but between the drummer’s long hair and high cymbal, I was okay with that. It’s not often that you get decent shots of drummers, especially at festivals with expansive stages. 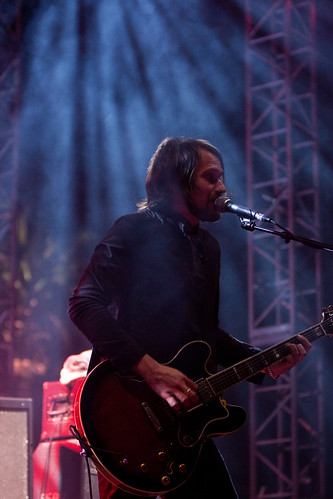 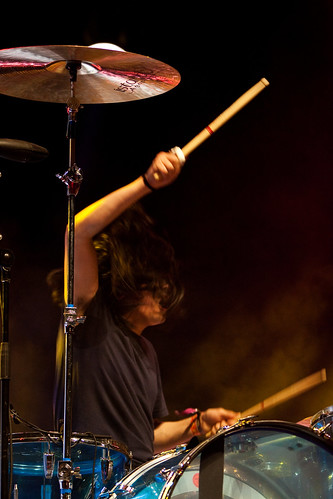 After their set, I of course went over to the main stage to catch Paul McCartney’s set. They only approved one photographer to take photos of him for Pitchfork, and the other photographer had a longer lens, so he went for it. Oh, did I mention it was a soundboard shoot? Yeah. I was happy enough just to sit back and take it all in.

All two and a half hours of it. All three encores of it. I would have been fine if the set had ended with the one-two punch of “Let It Be” and “Hey Jude,” but Sir Paul just kept going. The first half of his main set seemed like he was just going through the motions. I was sitting on the grass, zoning out after the long day and not much sleep from the night before, but when he launched into “Blackbird,” I was on my feet in a flash with an “Oh hell, yeah!” murmured in unison with Rosey.

And from there, it just kept getting better. There were fireworks. There might have been tears. I would have never imagined that a 67-year-old man could command a huge crowd like that, but command he did. I mean, he was a BEATLE, for chrissakes. I guess I should have given him some more credit. Definitely the highlight of my festival. 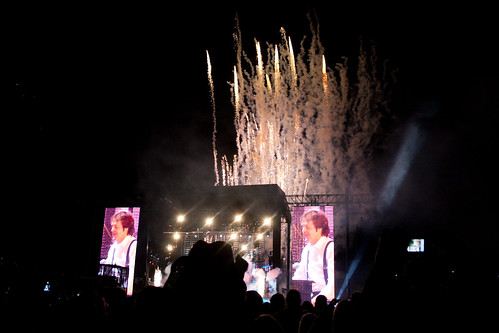