I’ve now seen Boots Riley perform in three different incarnations: with The Coup, Galactic, and now his latest project, Street Sweeper Social Club. The sheer amount of magnetism he displays on stage never fails to amaze me, and I think it’s safe to say that I’m a fan of any project in which he plays a part. Side note: I brushed past him as I was leaving the photo pit for MGMT the next day. 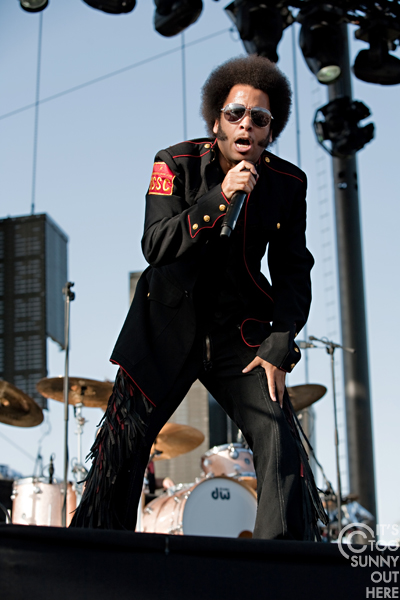 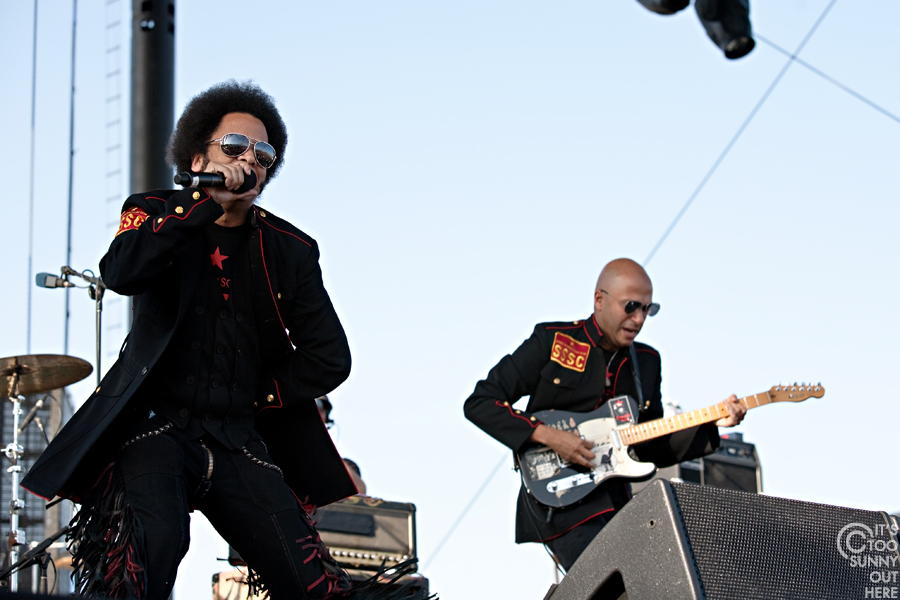 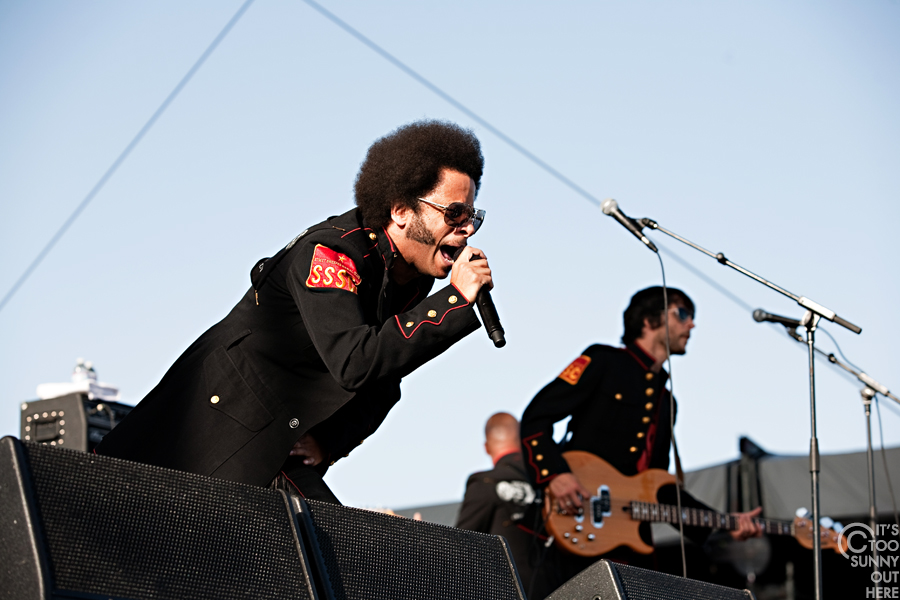 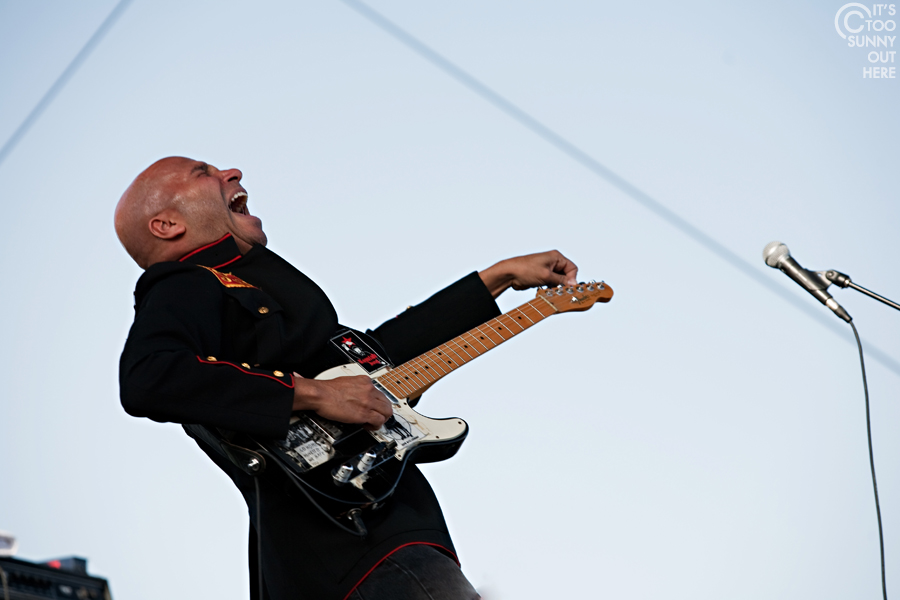 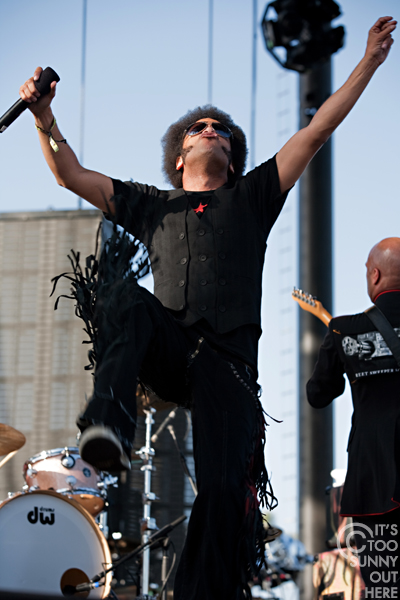 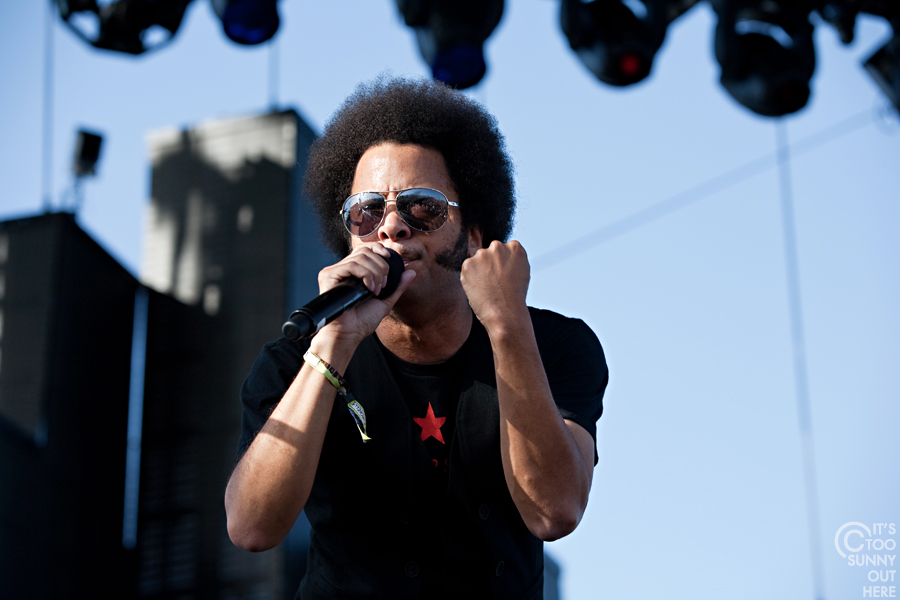