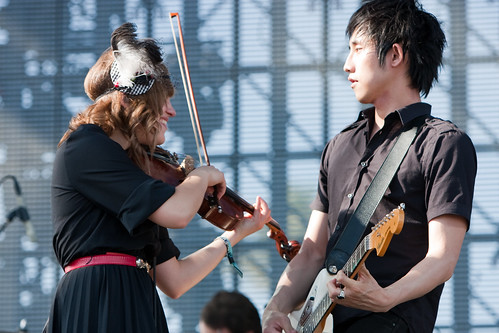 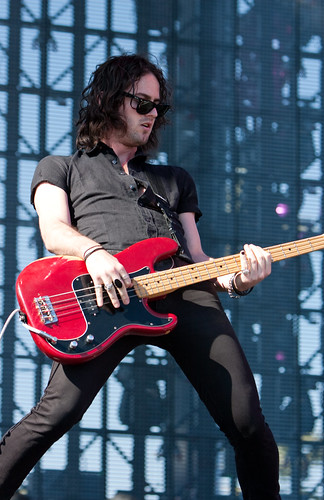 The first set of the weekend that I shot on the Coachella stage. Have I mentioned that Coachella is a weird beast to shoot? Not only is it ridiculously hot, which makes you ridiculously sweaty, but each stage has its own lighting issues, which of course all change during the course of the day. 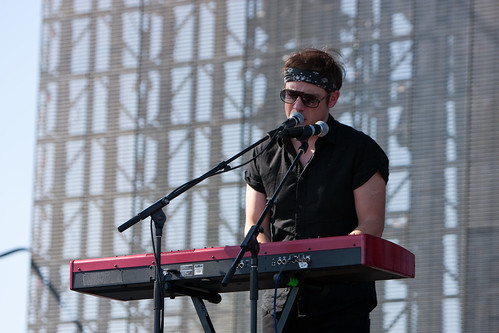 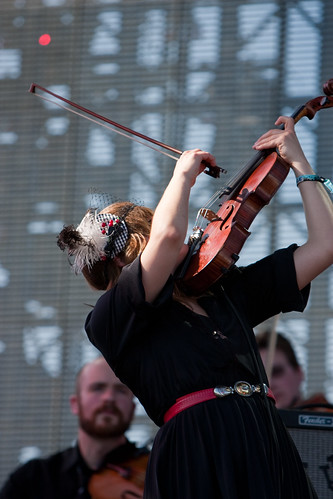 I think last year I shot mostly on aperture or shutter priority, but this year, I ended up going full manual on both cameras. Oh yeah, I was that photographer carrying around two cameras all weekend, plus a backpack. If you’re curious, the 40d had the rented Canon 70-200mm f2.8 IS lens on it, while the Rebel had my Sigma 20mm f1.8 on it. I have to say, it was nice to not have to try to switch lenses in the pit. 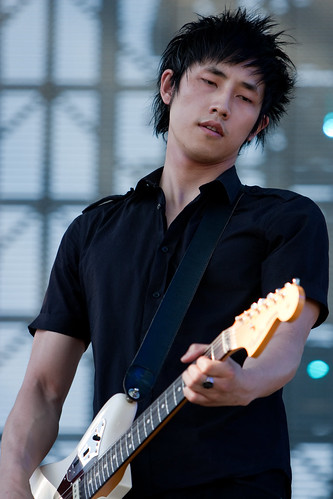 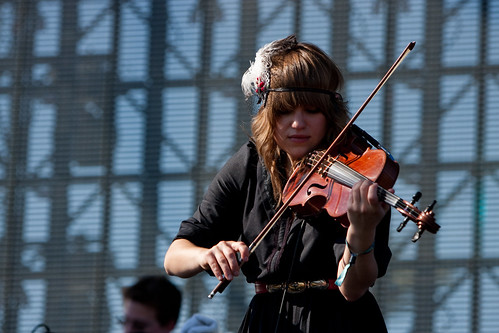