The Big Pink ended up being the final band that I photographed at Coachella this year – I missed shooting Gorillaz due to a PR snafu (I guess sending escorts to both sides of the photo pit was too much to expect?). Their strobe lights made things difficult – I think I shot more frames of this set than any other the whole festival – but they were nice enough to let the photographers stay in the pit well past the first three songs. 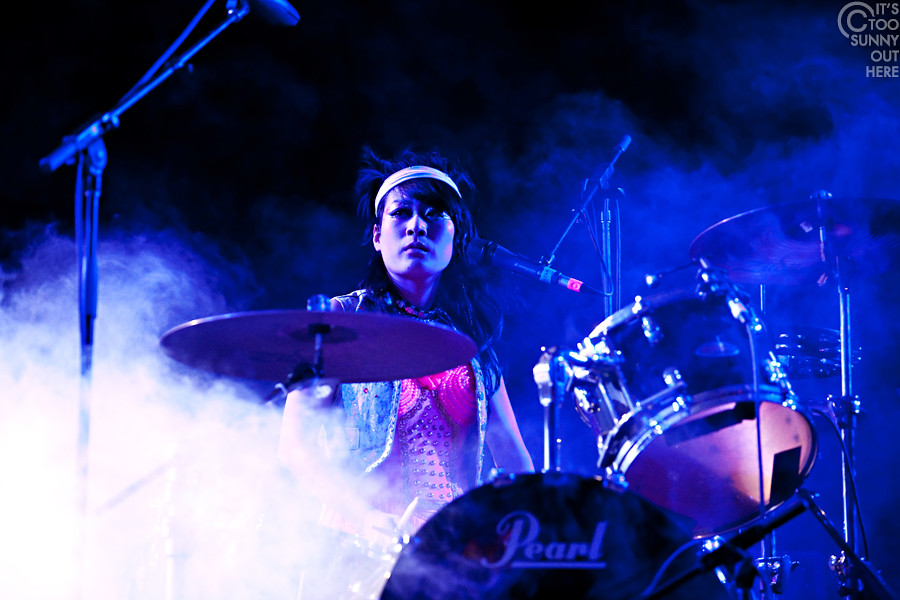 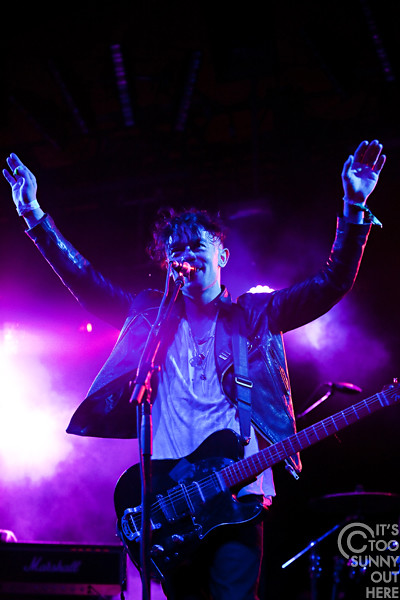 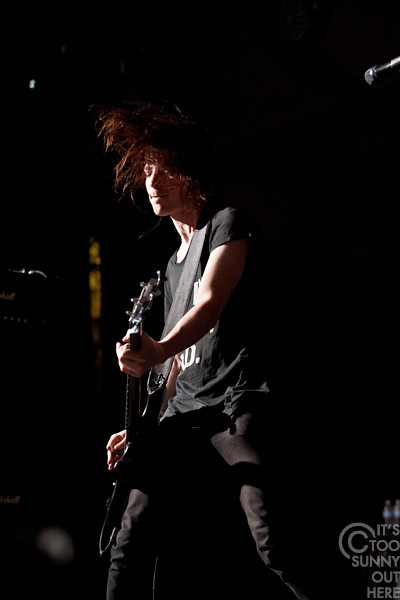 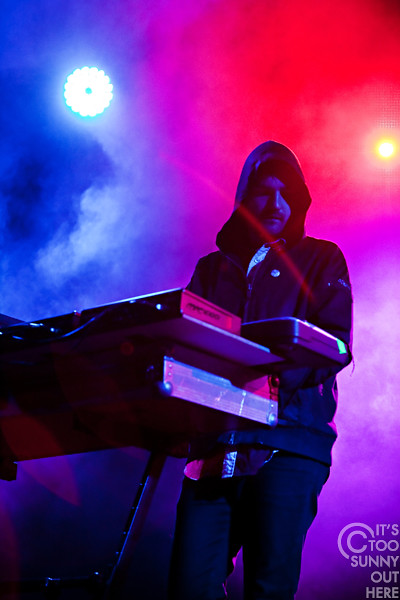 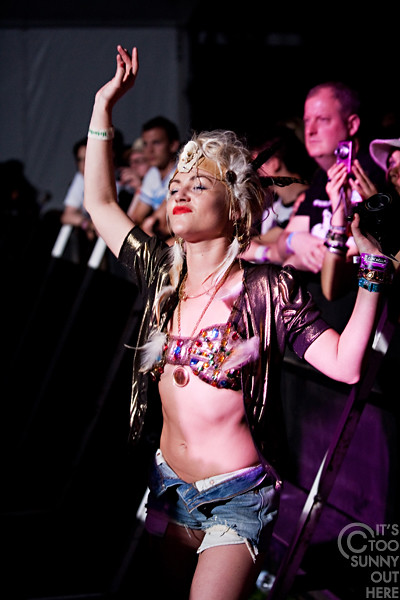