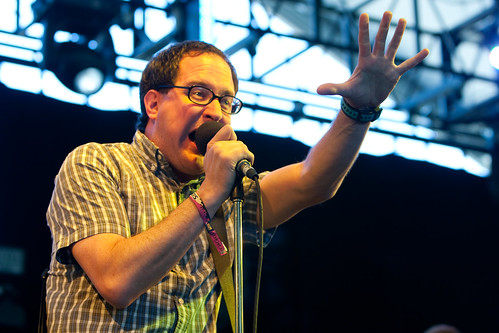 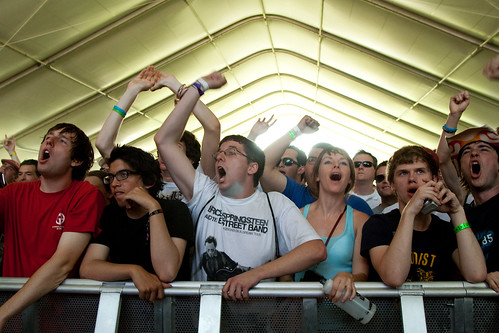 (note the Bruce Springsteen and the E Street Band shirt)

Oh lord. What a way to officially kick off Coachella. I’ve seen the Hold Steady 4, maybe 5 times before? And their shows never fail to be epic. I mean, really – the last time I ended up with bruises all over my knees (from the STAGE). 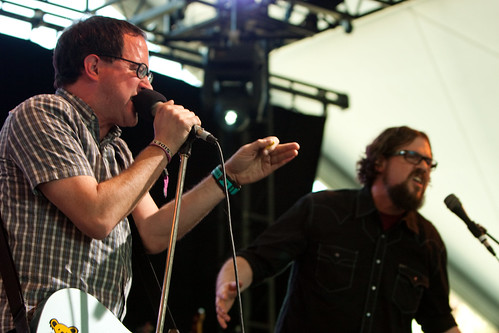 (with Patterson Hood of The Drive-by Truckers, who jumped onstage for a song) 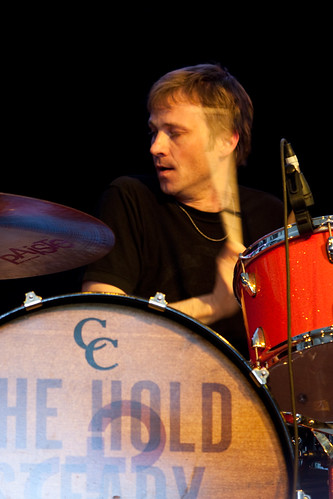 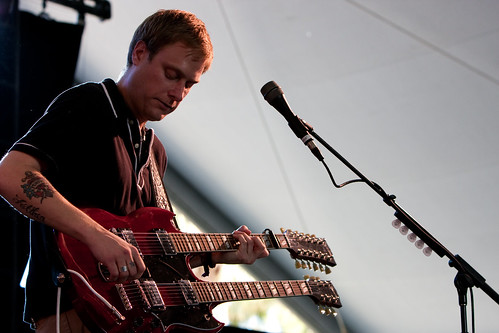 The crowd was going nuts for them, and here’s the kicker – they let the photographers stay in the pit the entire set. So that’s where I was, right up until I had to head over to the main stage for the Black Keys. And in between taking photos, I was singing and bouncing along with Craig Finn and crew. 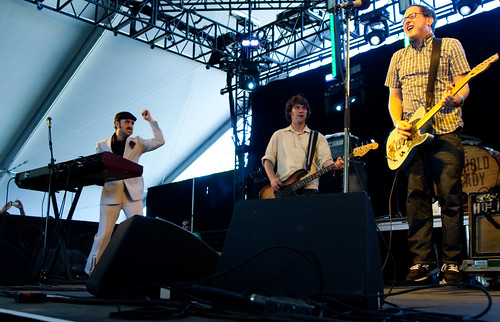 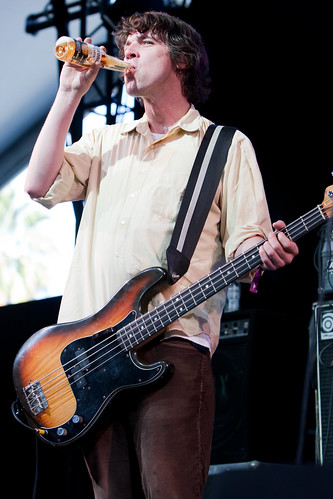 I think this was the first sign that Coachella 2009 was going to be a hell of a lot more fun than the previous year. 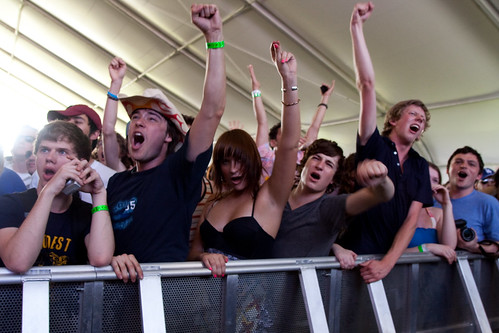 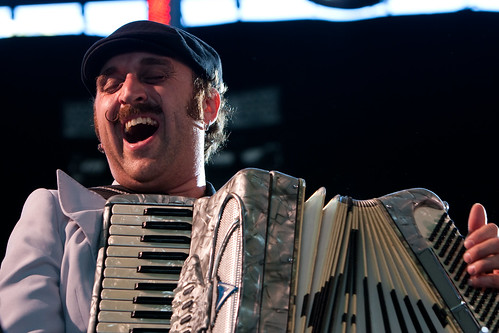