“I don’t know if I want to deal with rolling solo to a sold out show full of bros.”
“Isn’t the Hold Steady one of your favorite bands?”
“Indeed they are. I’m just feeling kind of ‘meh’ about everything today.”

That’s a statement that could describe the entirety of my April 2010, as well as the first four days of May. Meh. In non-breaking news, break-ups are terrible. Who doesn’t know this? But who doesn’t feel, every time one happens, that no one else understands what you’re going through? You try to explain it thousands of times to anyone who will listen, until either people stop listening or you get tired of talking. And so it goes.

It was the depths of this depression that had me questioning my attendance at the Hold Steady‘s show at the Belly Up that night. I tried rationalizing it a million different ways – it’s so long of a drive, I wouldn’t know anyone there, I didn’t want to make an effort to talk to people I didn’t know just to have someone to talk to, it was going to be crowded, I was tired. There wasn’t a single second of the past month that I hadn’t been tired, that I didn’t want to spend curled up on my couch hiding from the world. And all of a sudden I got angry about that. Terribly, self-righteously angry.

I spent the drive home from work that evening listening to “You Can Make Him Like You,” on repeat, accompanied by my unabashed car singing. Not for the title sentiment, mind you, but for the repeated “There’s always other boys/there’s always other boyfriends” reassurance. The deeper meaning of the song is not lost on me, the tongue-in-cheek lyrics about a girl who can’t face being alone. But that day? That day I took it at face value, because that’s what I needed. I needed to hear that things would keep happening. Life would keep happening. And I’d be damned if the most recent boy was going to take this night away from me.

A few short hours later, I hopped back in my car and made that long drive to the Belly Up. I waded in to that packed crowd, stood elbow to elbow with the bros (occasionally throwing an elbow to keep the mosh pit within bounds), made friends with the folks in front of me, and woke the hell up. I woke up from April 2010. I woke up from my post-breakup stupor.

I woke up because Craig Finn was singing to me about all the things I know, all the things that every boy and girl in America knows. About all the hopes and dreams and frustrations and histories given names like Hallelujah, Gideon, and Charlemagne. I woke up because Craig Finn was yelling at me “I know what you’re going through, I had to go through that too.”

Maybe words alone never could save us, Craig (and Tad, and Galen, and Bobby) – but words and music? Yours sure saved me that night.

The next morning, I woke up happy. And I’m happy to report that I’ve done the same every day since. 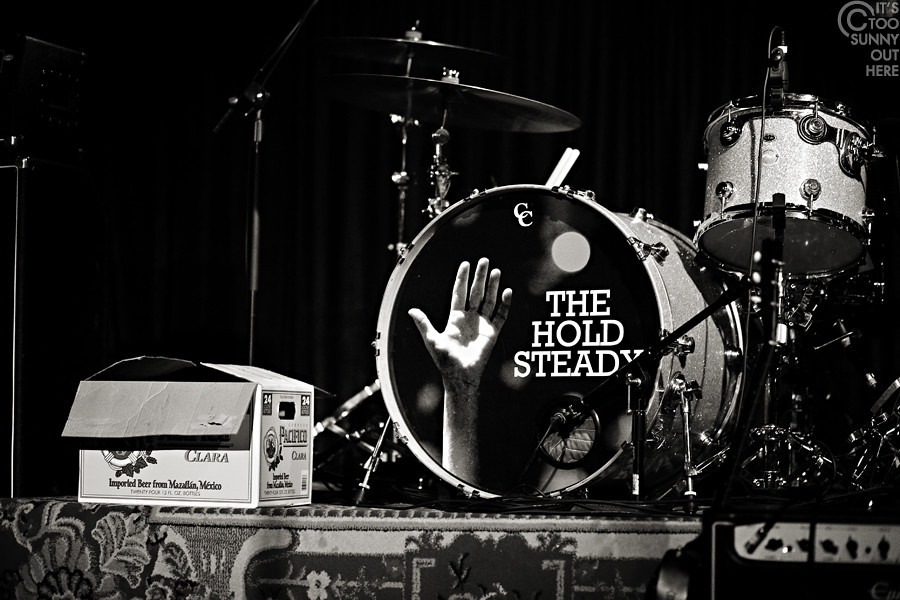 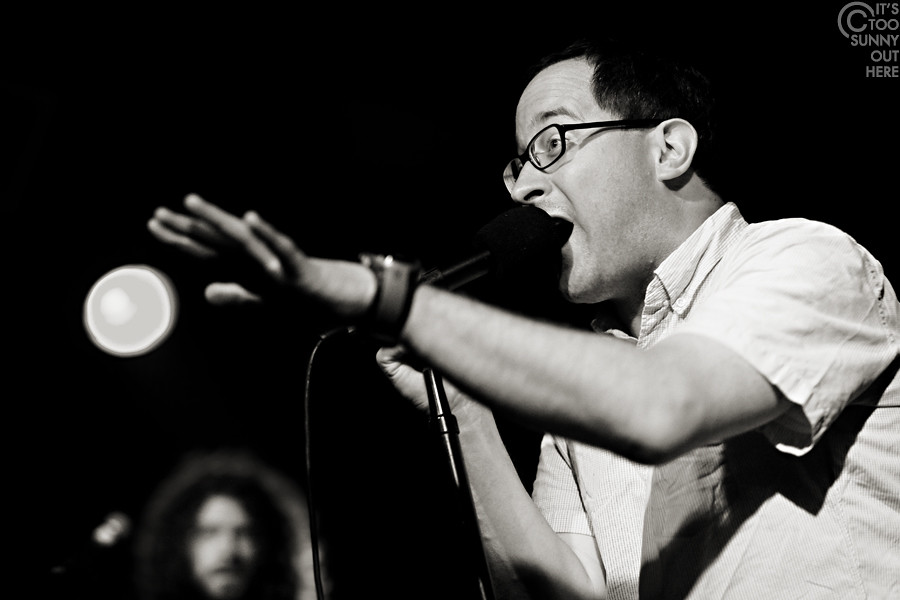 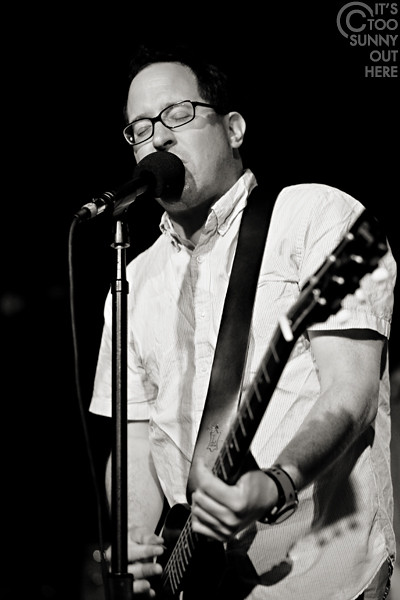 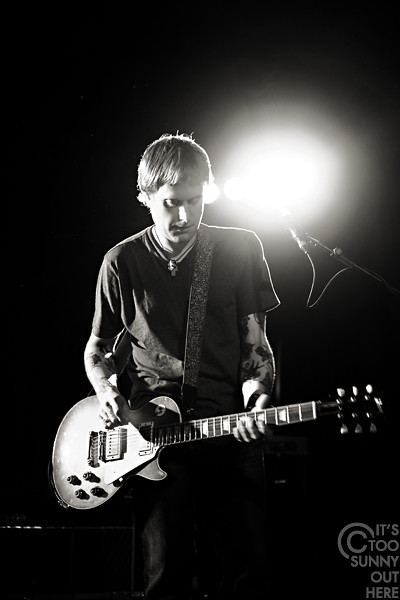 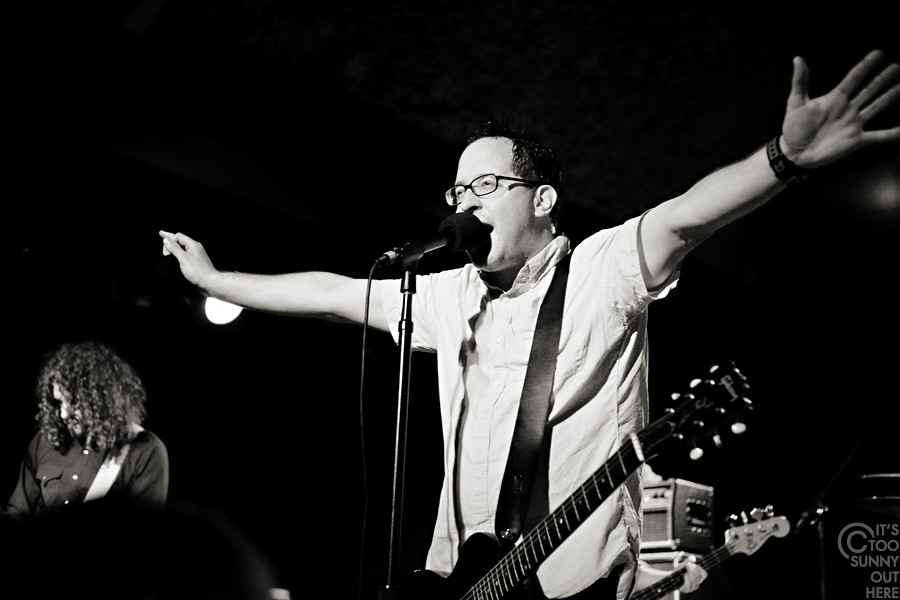 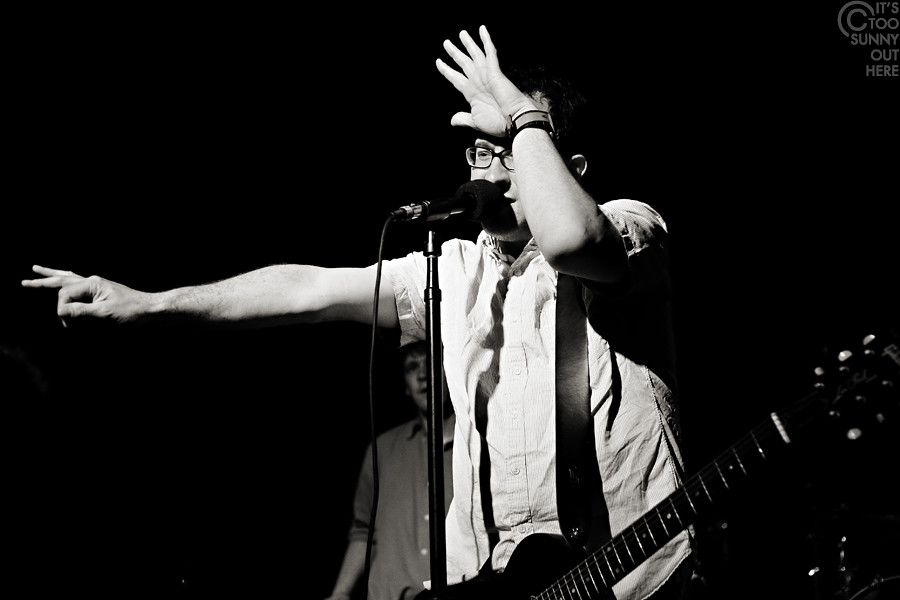 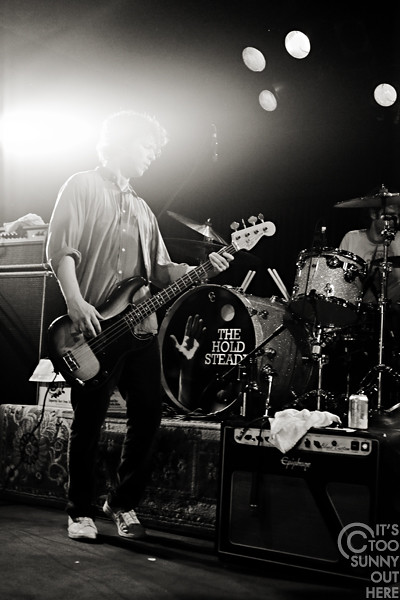 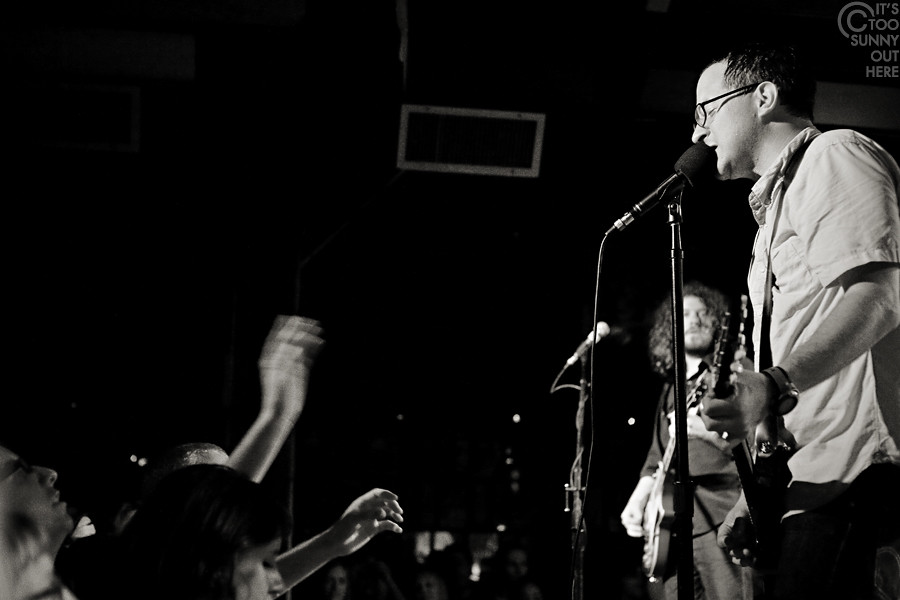 (The Donkeys opened the show, and were great – it’s just hard to write anything about them in the light of what came after. And don’t take that to be any sort of slight against them.) 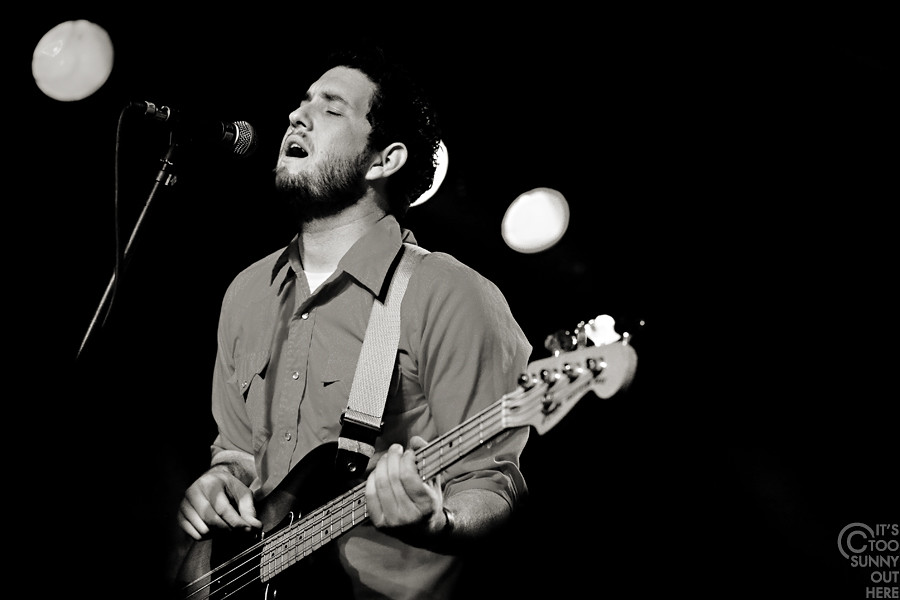 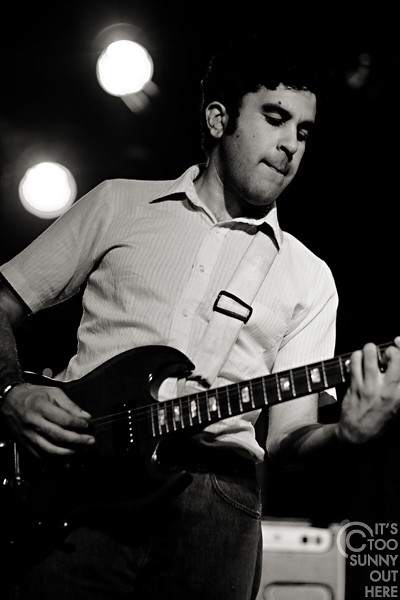 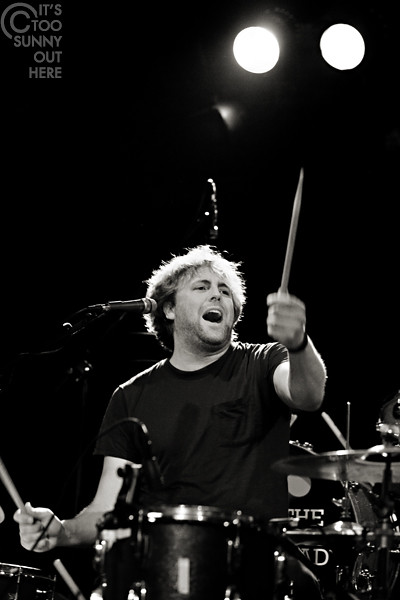 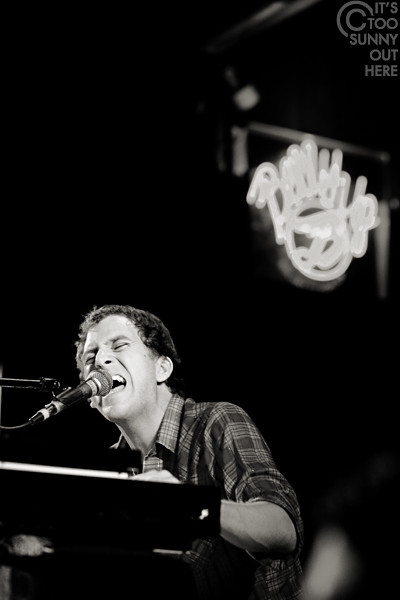