I arrived at the third and final day of Coachella early, hoping to catch The Middle East’s set. However, their set time was pushed back due to another band’s cancellation, but I couldn’t complain about starting the day off with my boys from The Soft Pack 🙂 I was super excited for them I realized Spiral Stairs from Pavement was watching their set from the VIP area! 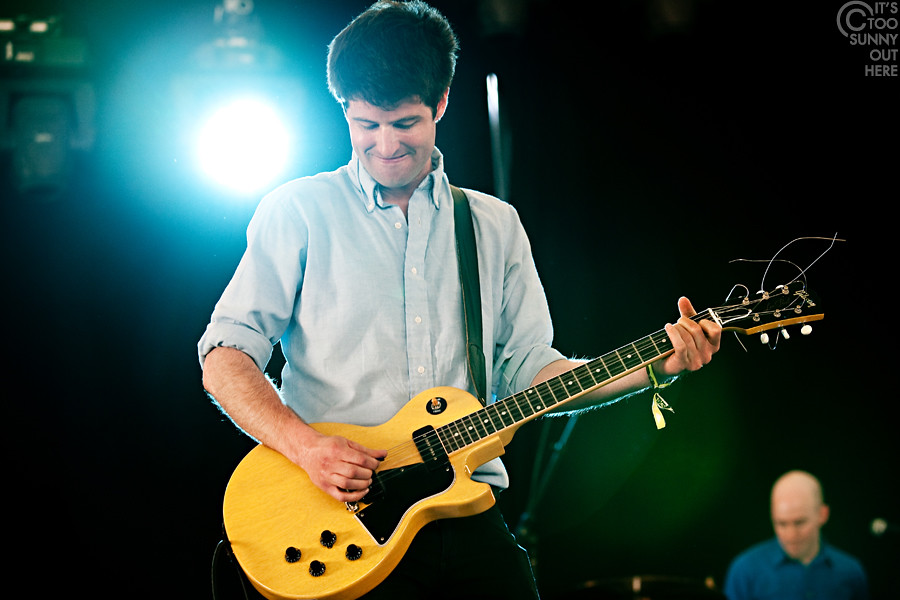 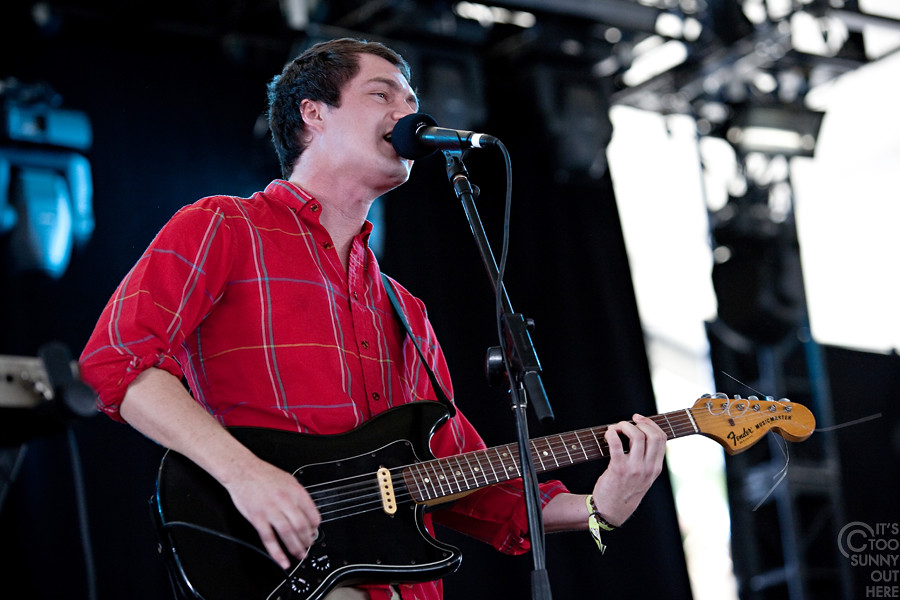 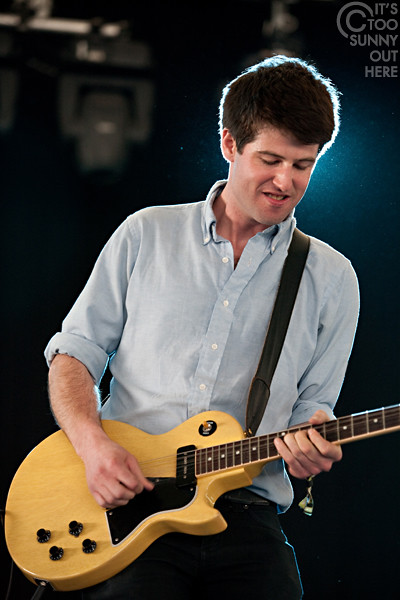 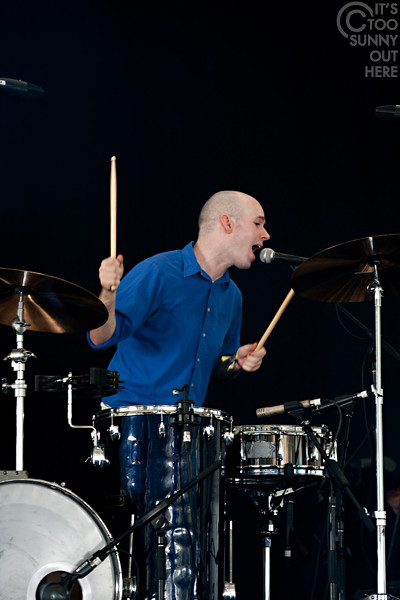 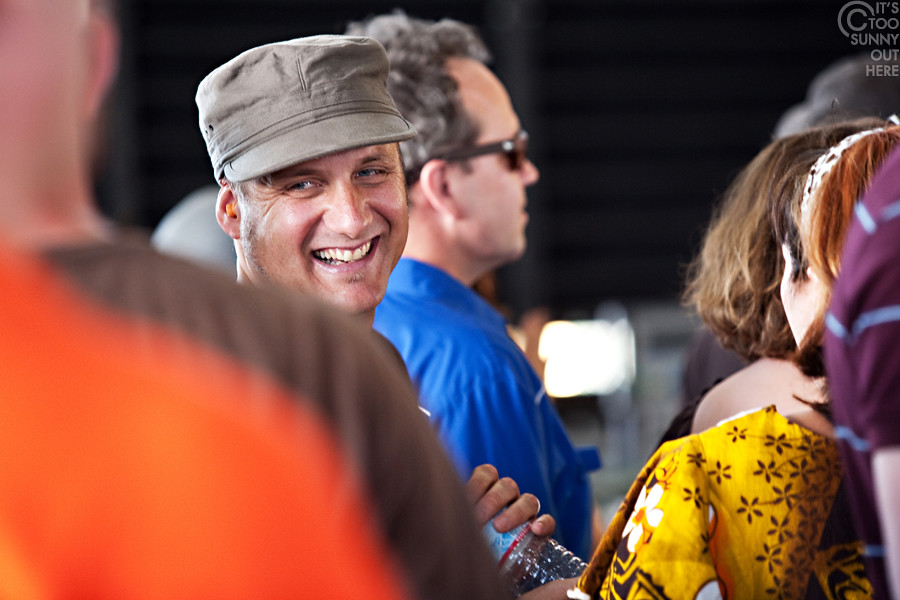