This band actually blew me away. I decided to check them out based on the fact that it the project of Dhani Harrison (George Harrison’s son). But they stand up as a band on their own merit. Check them out if you get a chance. And for the record, no Paul McCartney sightings at the show. 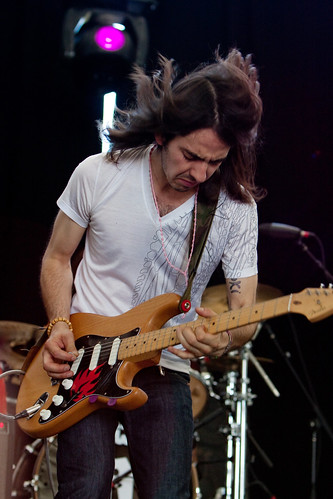 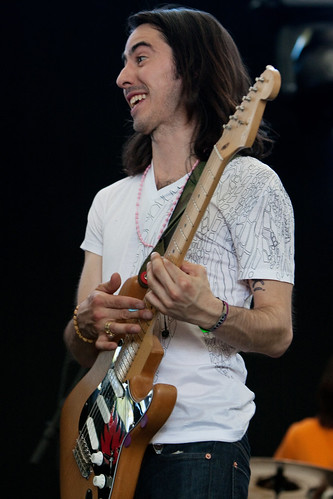 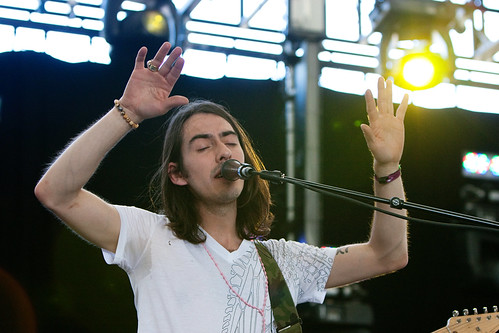 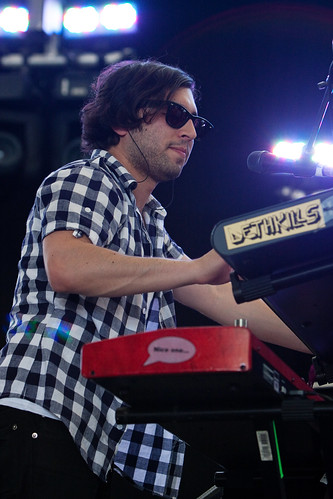