And then there was Thom Yorke. Honestly, Sunday night of Coachella was music heaven for me. The lighting for Thom Yorke’s set was just as tricky as it was at the Orpheum Theater, and I didn’t get to see his entire set, but I was so happy to catch what I did. It also made me happy to talk to some of the people in the front row who’d been waiting for this set the entire day, and arguably the entire weekend. As cynical as I get running around music festivals, dealing with the random rules and regulations put in place for seemingly no reason by publicists, it’s a nice reminder to talk to the people who give up everything else in the day just to be right up at the front for their favorite band. Bless those folks 🙂 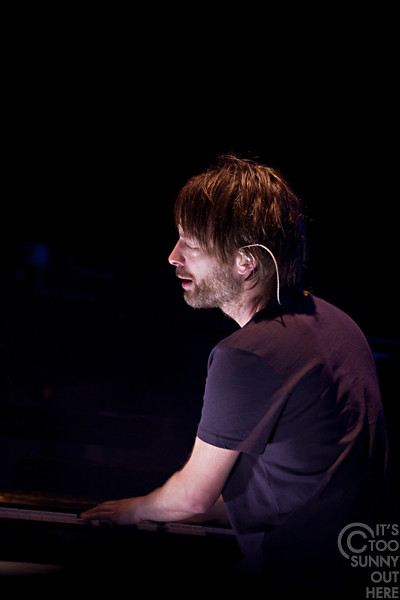 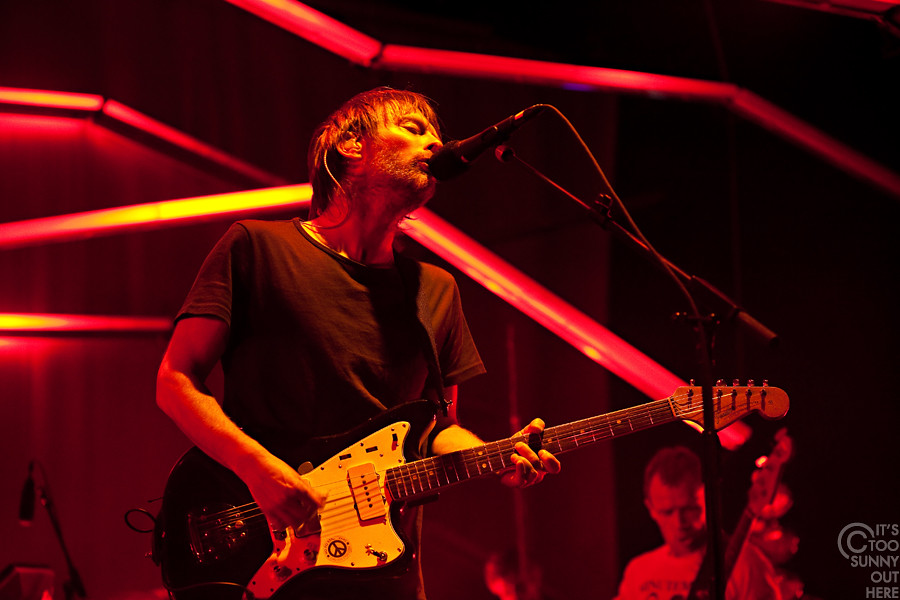 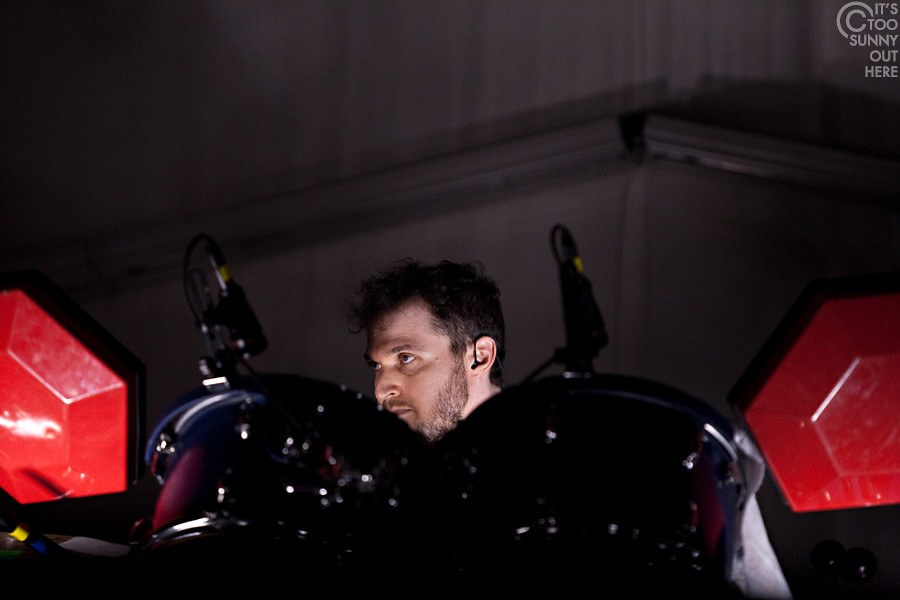 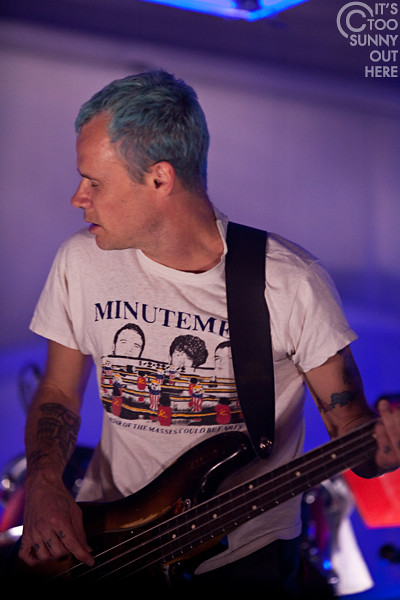 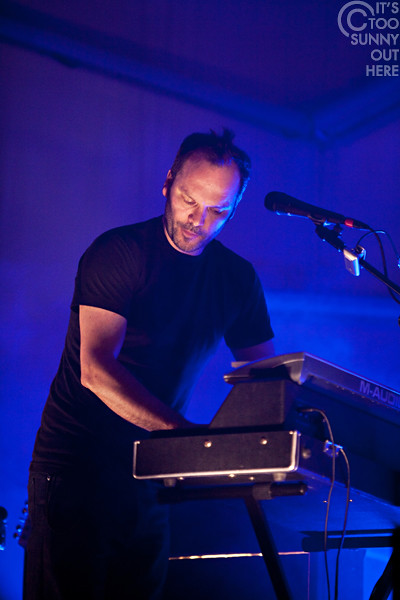 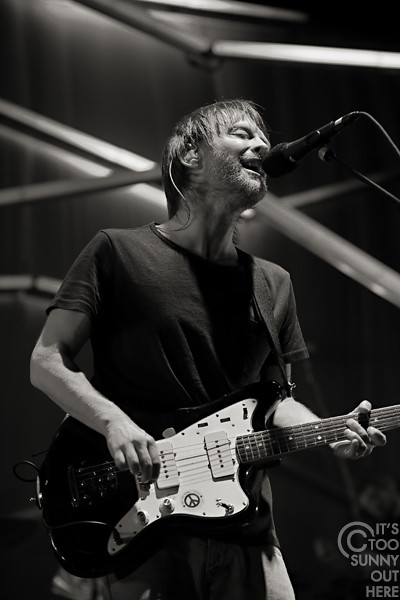 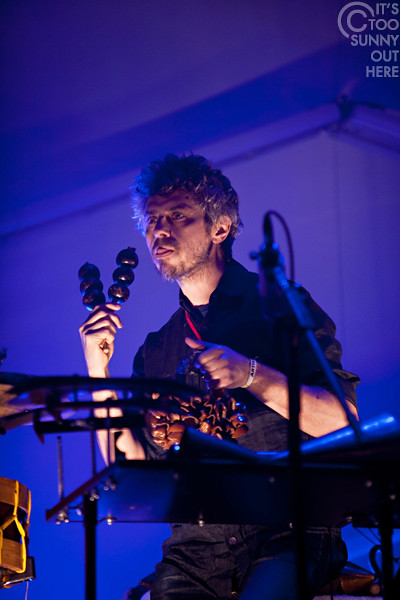