I wasn’t exactly looking forward to this set. The first time I saw the Yeah Yeah Yeahs was at a different Independence Jam, right after I moved to San Diego. I was excited for their set at that point, but after watching Karen O roll around the stage, yelling gibberish into the mic, I actually left early. 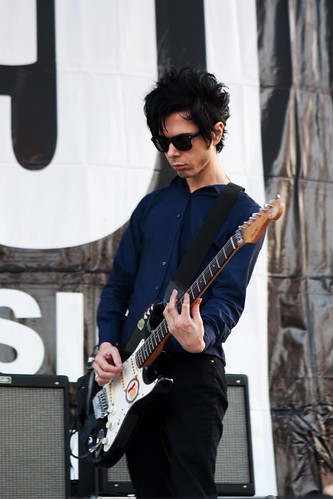 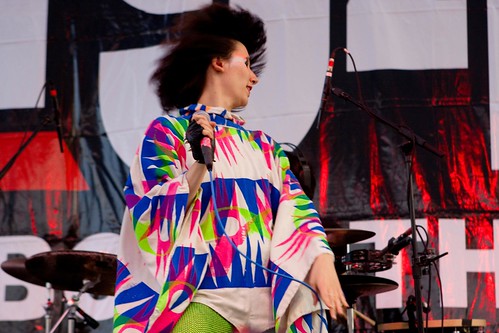 Fast forward to Coachella this year, where I was highly anticipating those sort of antics – what doesn’t make for a good live music experience can sometimes make for great photos. But somehow, I found their set kind of boring. Sober Karen O (or at least 100-degree-weather Karen O) was yawn-inducing. So suffice it to say that I had absolutely no expectations for this set. 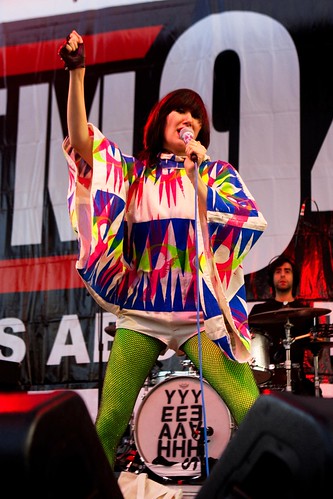 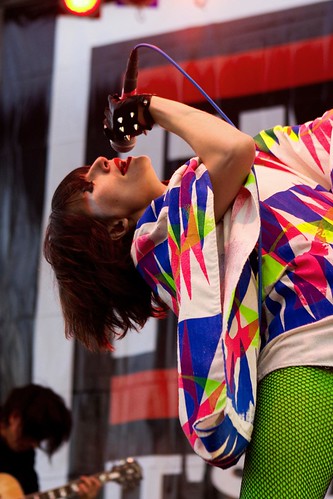 But it was surprisingly solid. Karen got a little bit crazy, enough to keep things interesting, and the music got the crowd going. My only beef was with the acoustic version of “Maps” at the end of their show – without drums, that song just doesn’t do it for me. But everything else came through, and I feel like the Yeah Yeah Yeahs managed to make up for both previous performances with this one. 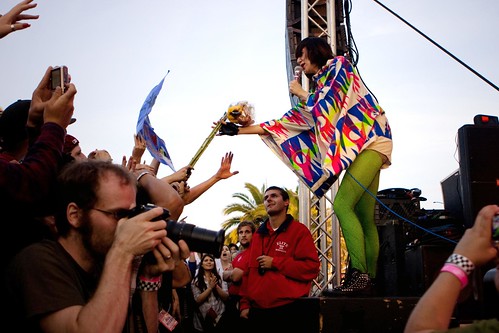 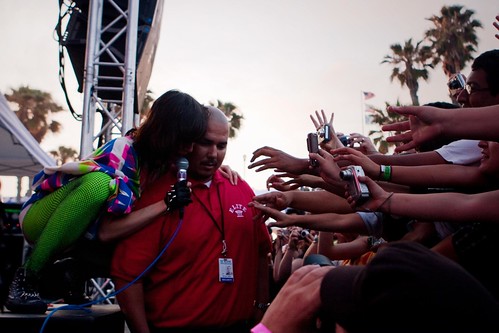 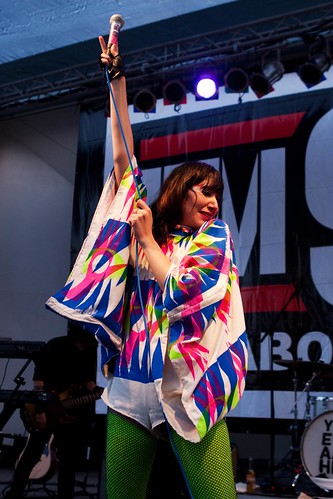 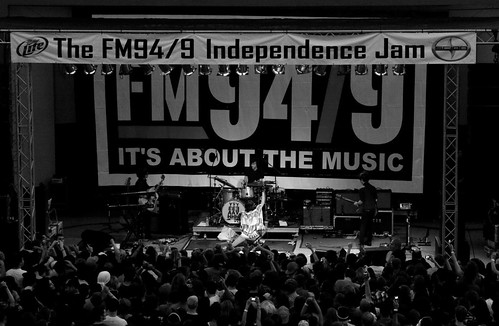