Rosey’s had a review up for awhile here.

We got to the Belly Up a little late that night, and Britt was already playing. I managed to make it up to the front to grab some photos, and ended up near some people that I knew who were way too drunk and boisterous. 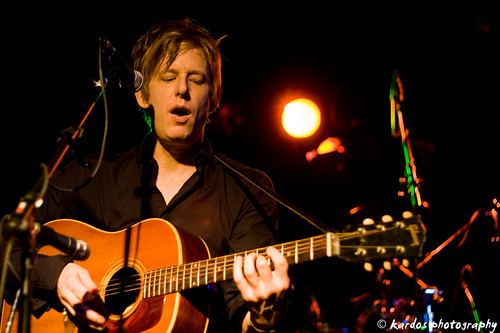 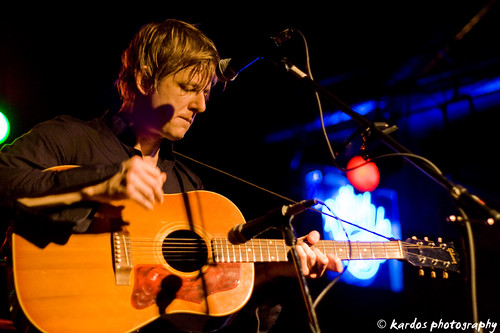 Britt is an incredibly charismatic performer, and it kind of reminded me of when I saw Rhett Miller play there a few months ago. Just him and a guitar, and occasionally a boombox with backing tracks. 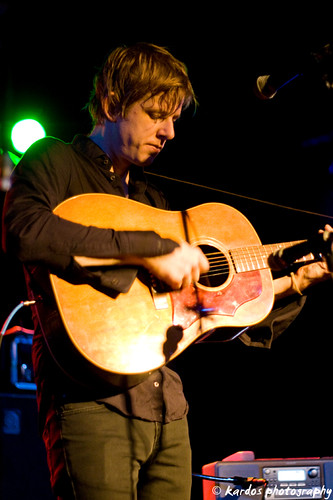 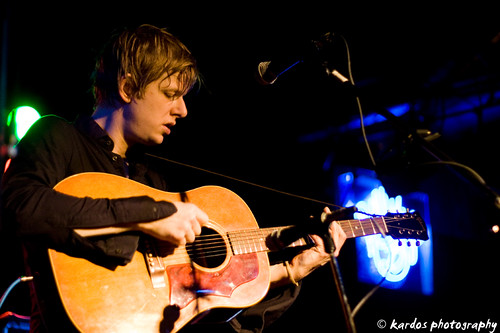 My friends were yelling for “Fitted Shirt” for most of the night, and rather than be annoyed by their raucousness, he indulged them and played it. The sound in the venue was perfect – I never even considered putting my ear plugs in that night. 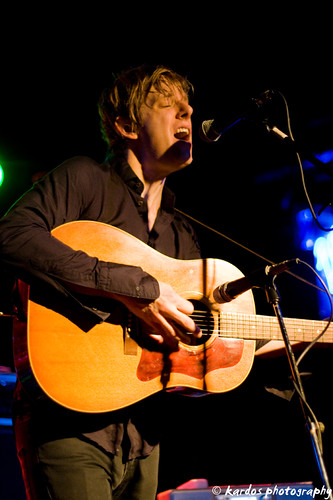 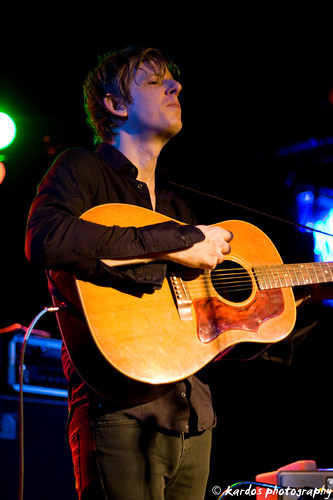 I kept waiting for him to play “I Turn My Camera On,” (especially after one of those friends yelled out that I was taking photos for Pitchfork), but it didn’t happen. He did play a number of songs from most of Spoon’s extensive back catalog, but outside after the show, we met a guy who was disappointed that he didn’t play anything from Telephono. I guess you can’t win them all. 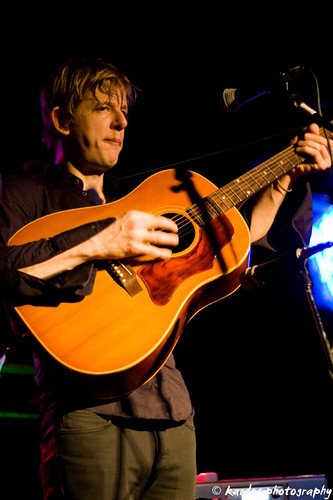 After the show, we got kicked out because there was a later show that night. We headed to U-31, where we quickly realized that the only band of the evening had already played by 9PM (wtf?). So we pounded our drinks and escaped the Beauty Bar-esque crowd to the Pink Elephant, where we caught Two Sheds. They were great. I’m kicking myself right now for not buying their EP. Next time.