Friday’s Casbah show was not one to miss. I’ve seen Swim Party approximately 8 billion times before, but they’re always solid, and they have the tendency to make changes to the live versions of their older songs. Plus, I have an advance copy of their upcoming full-length, and it absolutely floors me how good it is. If you buy one CD from a local band this year, make sure it’s Pixie Dust on the Blood Range. “The Kids are a Drag” alone is worth the price of the album – I’m predicting that it’s going to be my favorite song of this year. 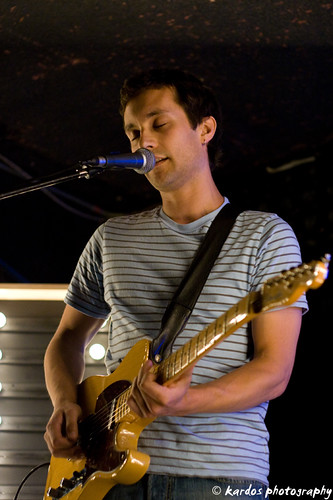 But more on that in a separate post. They haven’t played a live show in awhile, and Petro confessed that he was nervous, but that didn’t come across at all. It got a little punk rock when Alex (accidentally) smashed his bass into one of their light stands, breaking a light bulb during “The Kids are a Drag.” Not the most appropriate song. They closed things out with “Twenty-Five,” easily the best track off their self-titled EP. 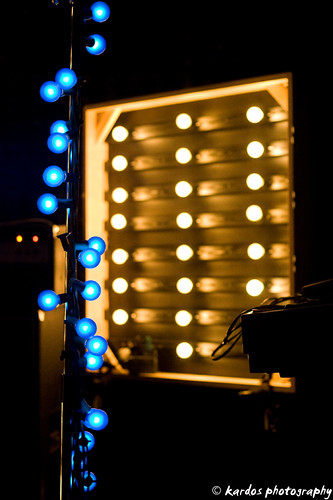 My photos of them didn’t turn out so well, because I was pretty lazy with the camera, so here’s a recording of “The Kids…” (previously titled “Capo”) from a show at the Ken Club awhile back.

I had tried to see The Donkeys at the Ken Club with Pen and Ink a few weeks ago, but it was a really off night for me so I ended up staying in and chilling out (meaning I fell asleep on my couch around 10PM). So I was glad to get the chance to see them at the Casbah Friday night. 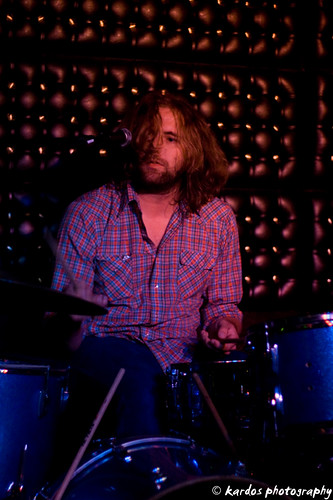 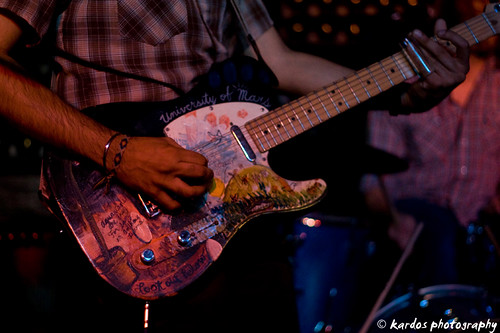 Their sound reminded me somewhat of My Morning Jacket, minus Jim James’ ethereal vocals. It was a bit alt-country and very melodic, but unfortunately there were some rowdy folks in the crowd so I ended up watching most of the set from further back after I took some photos. 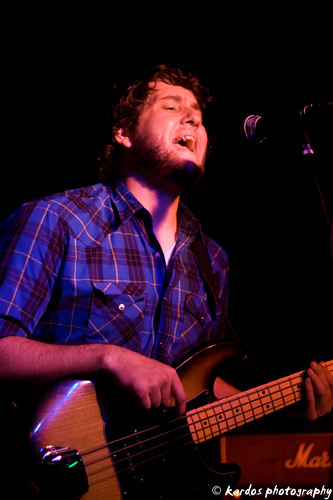 The Donkeys @ Casbah, shot by Natalie Kardos
Calico Horse was up last, as it was their CD release show. I’d only seen them once before, on a day when they were all exhausted and Emily’s voice was hurting. They sounded good even then, but that was nothing compared to how they sounded Friday night. 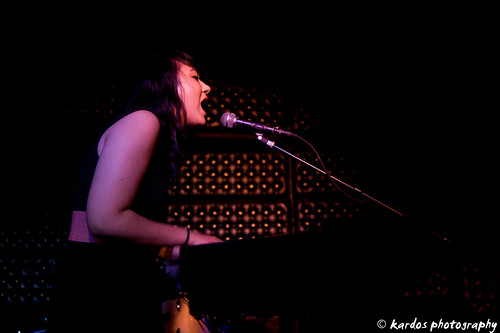 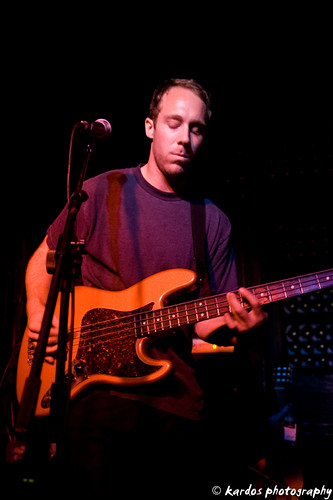 Emily’s voice is a lot more confident now, and they played songs with a wide range of influences. I heard a bit of Radiohead in there, but not in the so-obvious-it-hurts vein ala Coldplay. They’re headed out on tour as we speak, and I wish them the best of luck. Having already had a mention in Spin, I’m expecting big things for them. 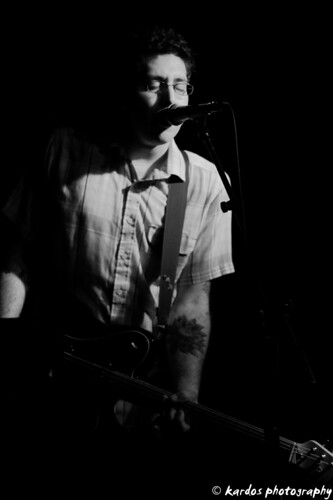 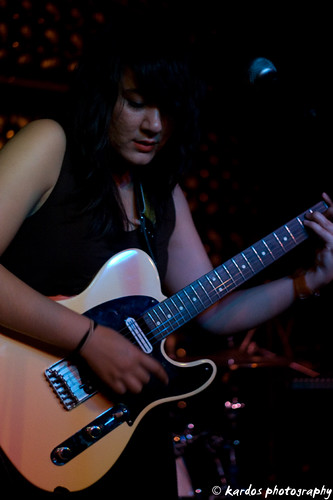