Wow, I have some massive review writing to catch up on. Serves me right for going out to two shows in the four days leading up to Coachella.

Last Monday I saw Elf Power at Anti-Monday League at the Casbah. I wasn’t really all that familiar with their material, but I went out of curiosity because of their affiliation with the Elephant 6 Collective (which includes Neutral Milk Hotel and the Apples in Stereo).

I walked in while Flowers Forever were playing. I didn’t take too many photos, and the ones I did take didn’t turn out too well because the lighting was so dim, so I’m not going to post them. I really enjoyed their set, even though it was super loud (thank god for earplugs). I was just in a bouncy mood all night, probably in anticipation of my weekend, and I think that helped me enjoy the show all the more. 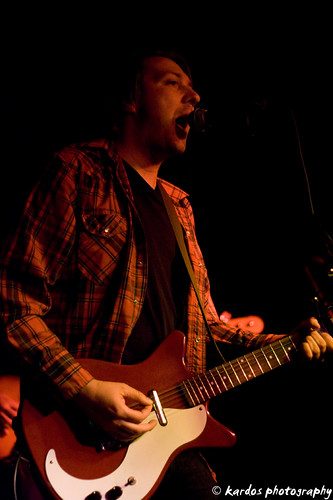 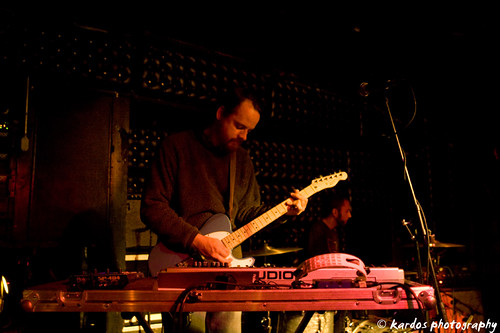 Elf Power closed out the night, and since I was expecting to see Laura Carter play with them, I was a little bit disappointed when she was no where in sight. However, they still sounded great and poppy and I was bouncing all over the place, really enjoying it. They turned in a solid set of indie pop, and by the end, I was completely over that disappointment. 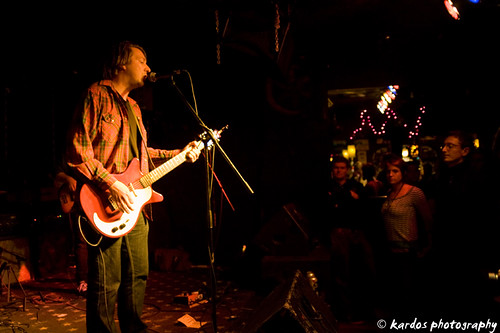 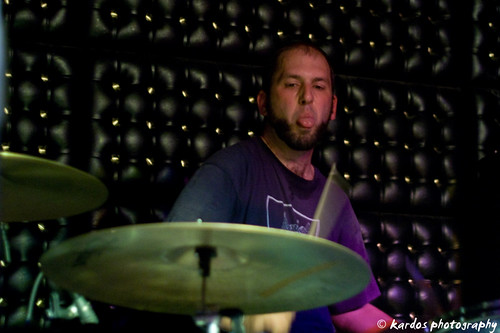