So, when you have to go cover a massive festival that lasts for three days in the desert, it’s probably not the most intelligent decision to go to a show the night before you leave. However, when it’s the CD release party for a band whose album cover features your photography, you’re kind of obligated. And when you know there are going to be bubbles and good people involved, then you really want to anyway. Especially if it gives you a chance to test out the lens that you rented for said festival.

I got there in time to hear Someday Assassin play. They were pretty kick-ass. No photos though, because I was trying to limit myself in light of Coachella, and also because it was pretty dark during their set.

Firethorn hit the stage around 11:30, and even though I was super tired, I really enjoyed their set. Chris is a great frontman, growling and sneering out lyrics while the rest of the band keeps his furious pace. 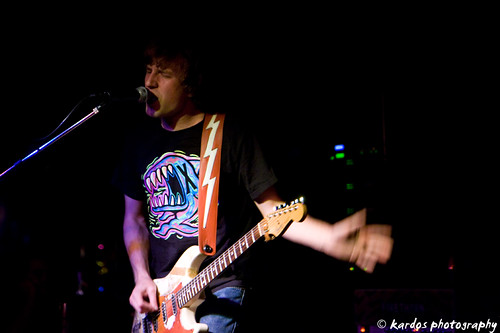 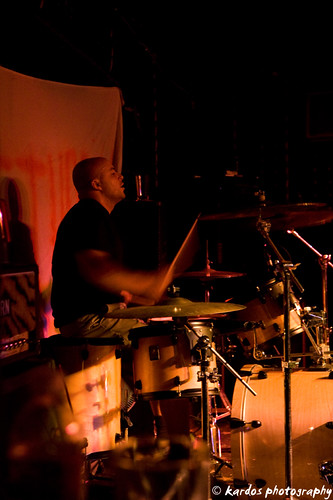 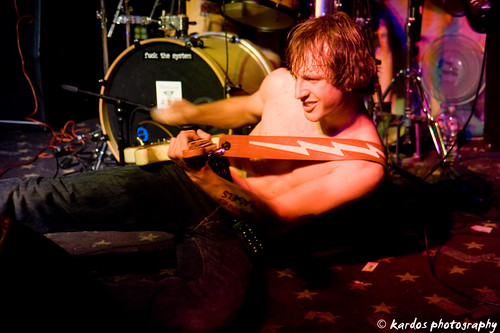 Again, I tried to keep the photos to a minimum, but I couldn’t resist the urge to try out some longer exposure shots with the bubbles and the sweet, sweet image stabilization on the lens. 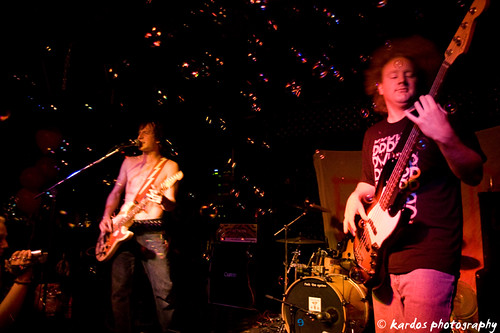 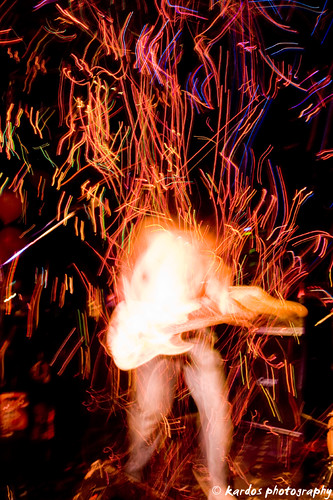 And in case anyone ever wondered what 1 second’s worth of floating bubbles looks like: 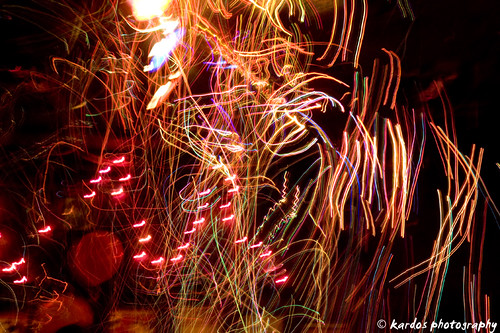