Look what happens when I have a day off – I get all my laundry done, and I get my blog all updated! Crazy! I should do this more often…

I don’t have any photos of Crocodiles from last night because they played with most of the lights off, because, as Kristin said, “It sucks playing in front of someone else’s gear.” In this case, two bands’ worth of gear. But the Crocodiles (aka Brandon and Chuck from The Prayers and The Plot to Blow Up the Eiffel Tower) sounded great. I think this was their first live show? Chuck alternated between playing guitar and a little keyboard, while Brandon was mostly free to sing and bust rock star moves. I like it better when he’s not tethered to a guitar – it really adds a lot more energy to the show. Their drum and bass came from prerecorded tracks on an iPod, but didn’t sound tinny as such things sometimes do. I really dug their sound, and hope they get some songs up on their Myspace soon…

Maps and Atlases were up next. I swear I’ve heard the name before, but I have no idea where from. I certainly had never listened to any of their music before – if I had, I would have remembered it. They’re a six-piece from Chicago, and they sound mathy and melodic at the same time. The music nerd in me was loving that they changed time signatures multiple times during songs, and the vibraphone? Nice touch. Both guitarists were playing by tapping their strings, as opposed to strumming or picking, and I love the way that particular technique sounds (see also: Alex of Swim Party). And don’t even get me started on the drummer – he was pretty incredible. 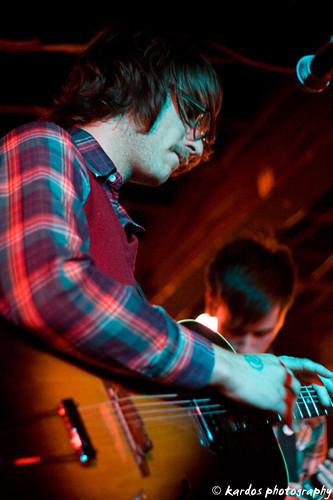 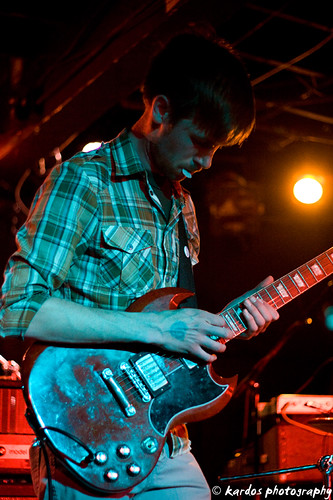 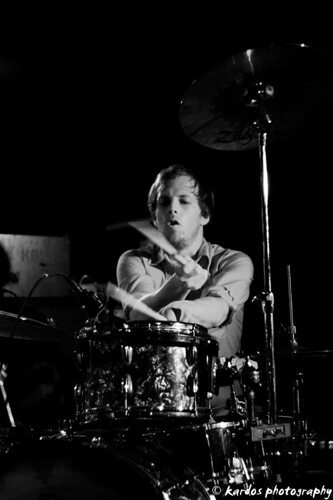 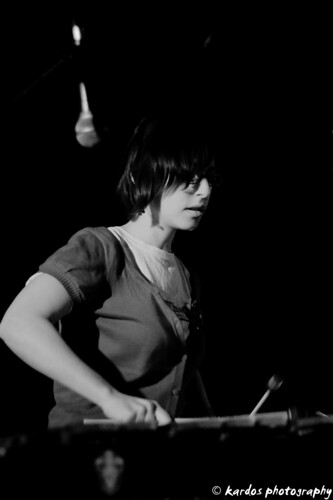 I wanted to pick up a t-shirt of theirs, but unfortunately, they didn’t have any girl sizes. A youth large just doesn’t cut it, and they weren’t the nice soft American Apparel shirts either. I’d have to guess that more females buy merch from bands than males, so I don’t get why more bands don’t have sizes to suit that need. But anyway, sorry for the tangent.

Foals were up last, and people were pretty excited to see them. Although the crowd was kind of strange – apparantly someone forgot to tell me to either a) get extremely wasted or b) drop E before the show. I’m not a fan of strange people touching me, especially when I’m stone-cold sober. I lasted most of the show up front before someone grabbed both of my shoulders and started jumping up and down, and then I decided to watch the rest from the back.

But the music? Extremely energetic, although the similarity to Bloc Party’s more dancey stuff was a little too obvious at times, for me anyway. The singer was all over the stage with his guitar, and it was entertaining to watch their sound guy dart out like a spider across stage to deal with the mic and guitar cords, and then go back to dancing at the side of the stage. It was an enjoyable set, audience aside, and definitely gave me the wake-up kick in the pants. 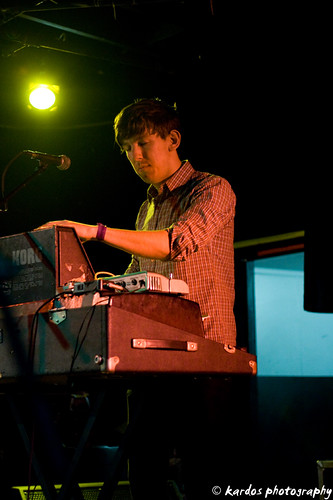 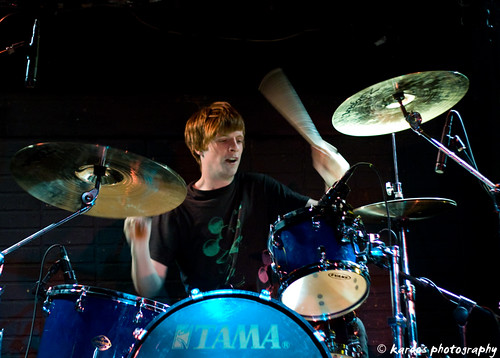 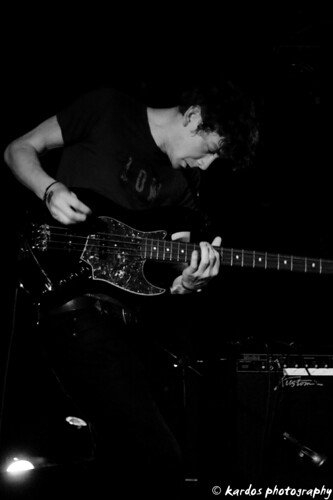 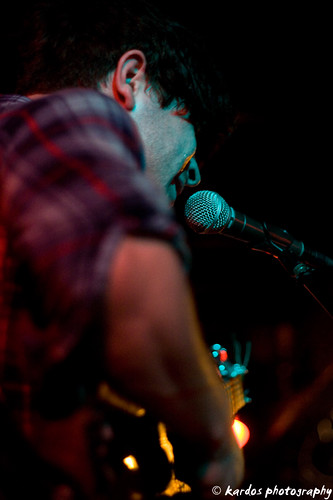 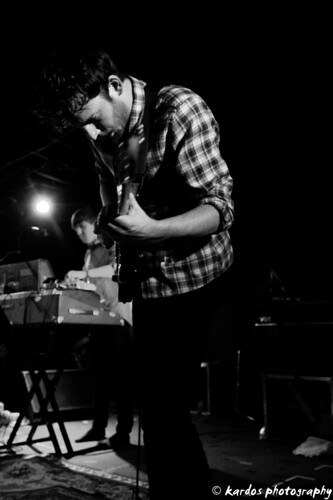 At least enough of a kick in the pants to get me to Jivewire at the Casbah afterwards, where P and I got drunk enough to dance. Or rather, I got drunk enough to have fun dancing – which means drunk enough to not care about looking silly, but not so drunk that I was falling over. It was a great end to the night, and we even got to enjoy Tim Mays’ DJing for a little while before it all ended with a cry of “One more song!” to the DJ. He obliged with “Dancing with Myself,” and then we were all ushered out into the night.