The Austin James Band invited me out to the show (even though I was planning on going anyway), so I headed down there early to make sure to catch their opening set. I had actually never heard of them before, but was pleasantly surprised. 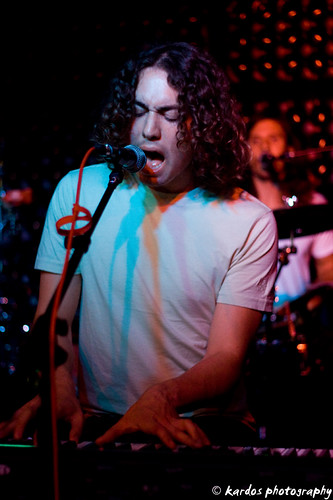 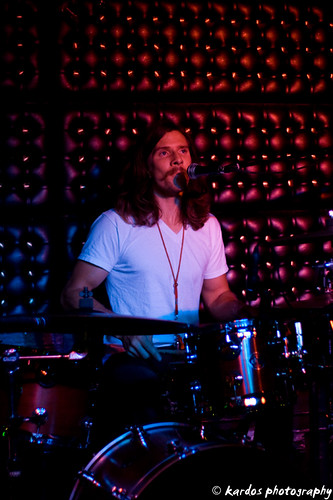 My first thought was “Hey, this sounds like carnival music,” followed closely by “They’d be really good on a bill with The Burning of Rome.” Then they started in with the three-part harmonies, and the obvious comparison became Queen. Which I am more than okay with. Their set was really enjoyable, and a great warm-up for Frightened Rabbit. 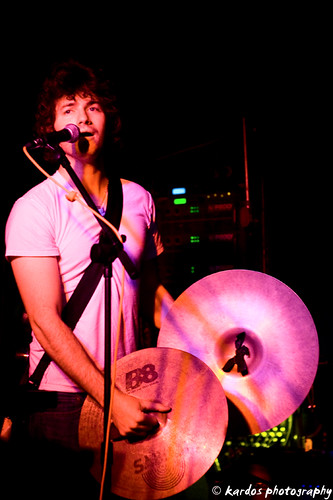 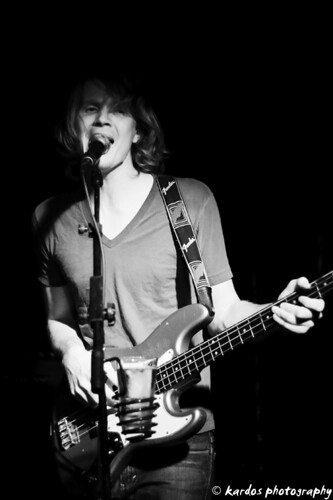 Did I mention that I made P drive to this show? I sent him a text at about 10:30AM telling him that he had to drive because I felt like drinking. He replied with “Why what happened?” and I said, “Nothing. It’s Monday.” It was just one of those days. By the time Frightened Rabbit took the stage, I was pleasantly buzzed, but even stone cold sober this set would have been amazing. 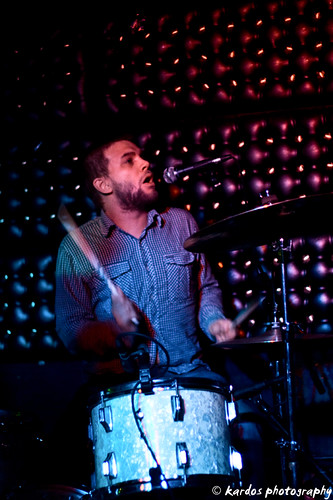 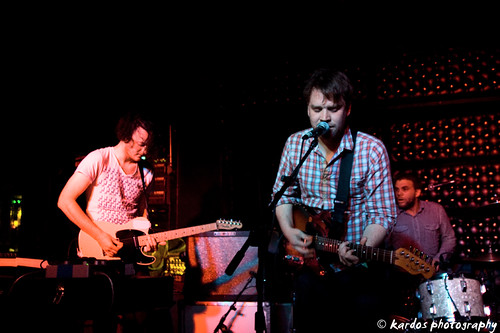 Maybe it was because I was feeling angsty anyway, maybe it was the Scottish accents, I dunno. The most obvious answer is that the music is just that good. Their drummer is brilliant (although this time around he didn’t get to multitask by playing harmonica while drumming), and the lyrics do an amazing job of conveying angst and longing without getting too Dashboard Confessional on you. I was most definitely feeling it. 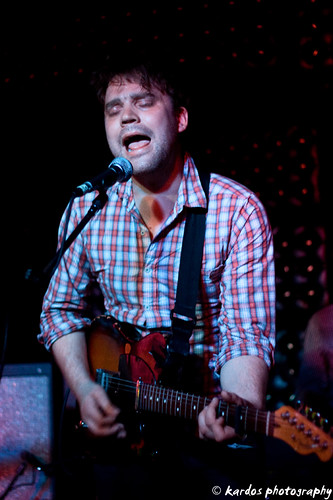 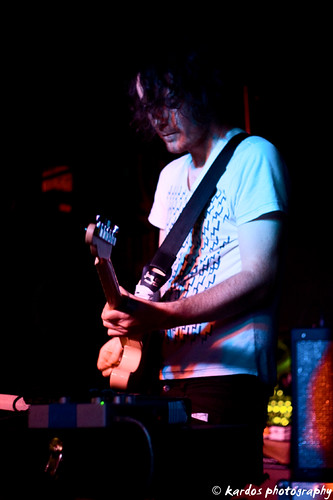 They stuck with mostly songs off their new album, only verging into The Greys territory with their set-closer. I really wish they had been the headlining band, for both their sake and the sake of Oxford Collapse. Following a band that tightly knit and intense must be a challenge. 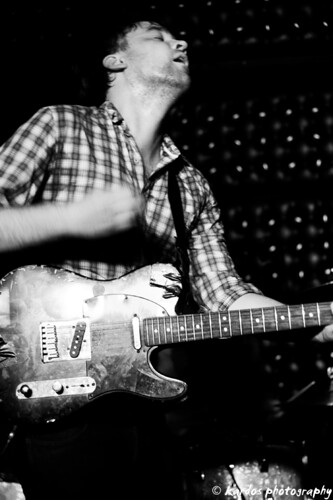 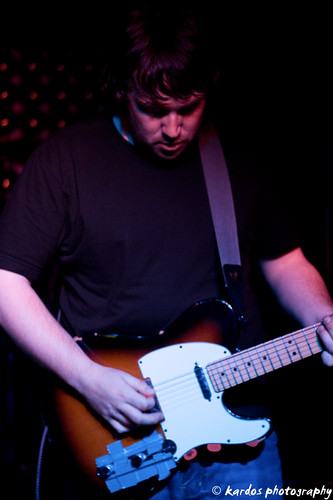 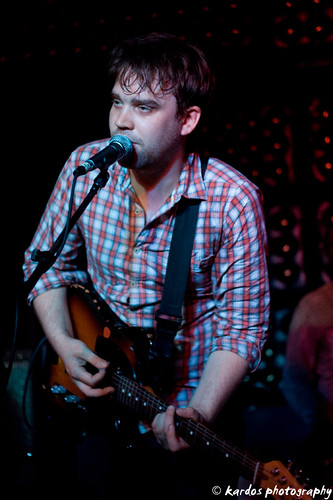 Here’s a video of them performing “Fast Blood,” just to prove my point (the jerkiness at the being is due to me putting the lens cap on my SLR and then picking up my drink with my left hand):

“This is the longest kiss goodnight.” Yeah, I’ve had a few of those in my time…

I’d like to say that Oxford Collapse lived up to that challenge, but by that point I was about 5 drinks in and DONE. I closed out my tab, made an ass of myself to some poor guy at the bar who knew about my blog, and then P and I went in search of “late night foob.” (Someone can’t spell when they text message, and it wasn’t me!) We ended up at Denny’s. I love me some French toast when I’ve been drinking, but man – Denny’s is just not a smart choice. I woke up the next morning feeling like there was a brick in my stomach – but remarkably, not hungover in the least. So I guess it was good for something…