Can we talk about how hard it is to take photos of a band when all you want to do is listen to them with your eyes closed?

Can we talk about how I’ve seen this band 3 times within the last year and how they never fail to amaze me?

Can we talk about how I always walk away feeling completely emotionally drained, but completely happy? Like I just laid it all out on the line with someone I really cared about, and they unexpectedly told me that they feel the exact same way?

Can we talk about Frightened Rabbit?

This is a band that I can truly pull my indie rock cred card out on. I saw them for the first time, playing in between Swim Party and Quasi at the Casbah just about a year ago. I had no idea who they were. No one on this side of the Atlantic did. Not even Pitchfork.

But I was blown away. So was P. The thing about P is, he’s notorious for hating to spend money. But immediately after their set that night, he made a beeline for the merch booth and bought their album. Not the much-lauded Midnight Organ Fight, mind you, but Sing the Greys. Their first album, which now mostly falls to the wayside. Tragically.

So that was experience number one. Number two came in June, three nights before I left for Alaska via Seattle. For a variety of reasons, I was angsty enough that I listened to Midnight Organ Fight almost exclusively while I was rambling along in the northernmost state of the union.

And that brings us to experience number three. U-31. Not my favorite bar, if mostly because of the crowd. I don’t like feeling out of place, judged even, when wearing a Casbah hoodie and a Hold Steady t-shirt. And by the way, can someone let everyone else know that the 80’s ended almost 20 years ago?

Anyway. My emotional status is even more angsty, if that’s possible. I’ve been working myself to the bone the last few weeks, trying to gather enough momentum to make it through to the end of grad school. Catharsis has come in the form of music, but not much of it live these days. I think maybe I was saving up all that energy for this show.

And what a show. Dynamite Walls opened to a receptive crowd, and even debuted some new material. 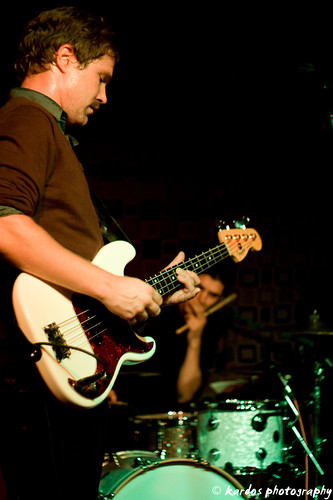 The Spinto Band was ridiculously energetic, which seemed a recipe for disaster with six nerdy guys on stage. But they somehow managed to avoid collisions, and by the end of their set I was about ready to take any of them home with me. 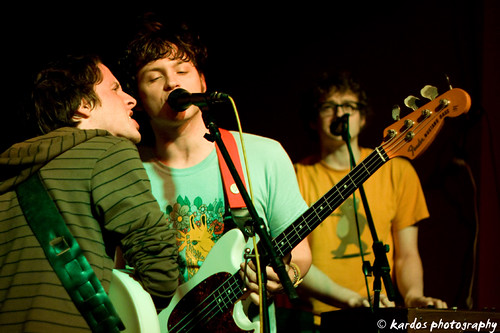 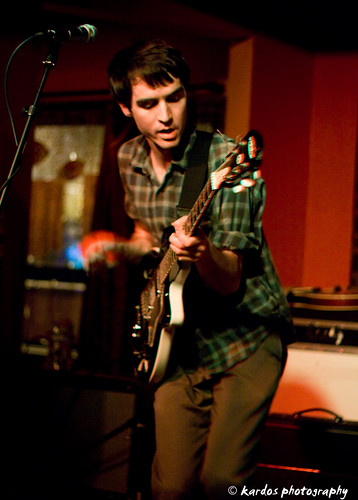 And then the headliner (that I don’t think was actually SUPPOSED to be the headliner on this tour). Frightened Rabbit. Despite early sound issues, they powered through and delivered a completely eviscerating set. 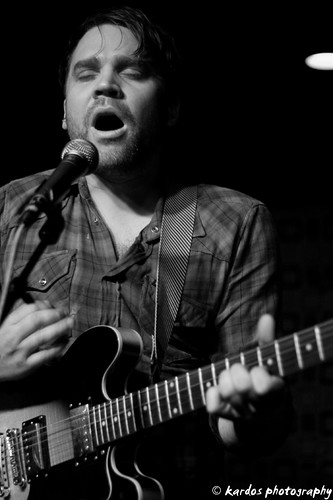 I don’t know how they perform with such energy and emotion night after night on tour. Maybe this is why they play somewhat short sets. Scott pours absolutely everything into singing his brutally honest lyrics, and I can’t see how anyone could not sing along. 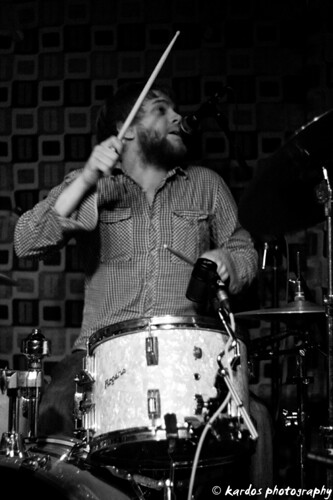 I was belting out every word I knew, pouring my own soul into each chorus, feeling as if at least by sharing in the emotion, I could take some of the pain away. 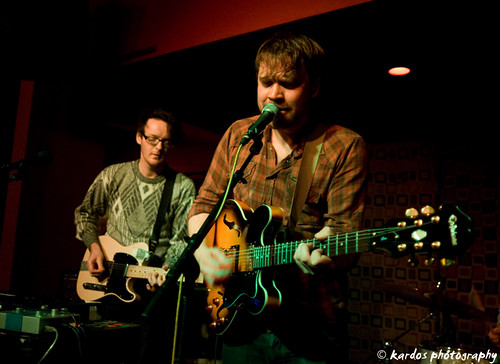 Also, the drinks helped. As they are wont to do.

At the end of their set, I was completely drained. Emotionally exhausted. Feeling the way you feel after a relationship in a long downward spiral finally dissolves. Shattered, but relieved. 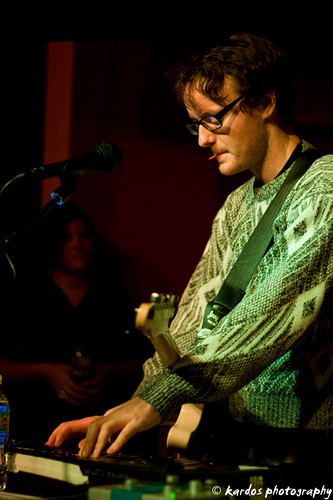 This is what great music does to you. It tears out your soul, rips it into shreds, and makes you grateful about it. Because you can always start anew. Sometimes you just need a little help getting rid of the old.