I think I’ve praised Grand Ole Party enough in this forum, right? They kicked ass at this show. They packed the house. Kristin’s voice sounded crisp and surreal as ever – managing to sound both sassy and tormented in the same breath. I was front and center for the entire show, and even though I was dependent on my Speedlite, I managed to get some shots of the band in action. 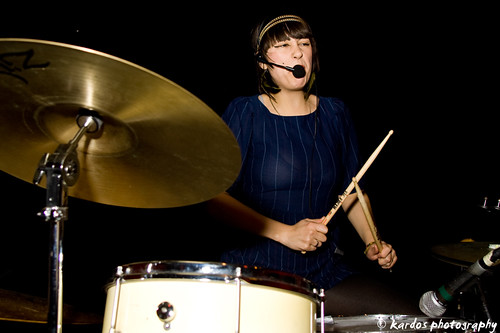 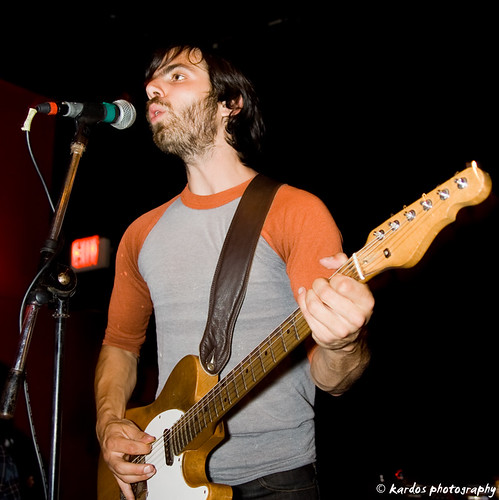 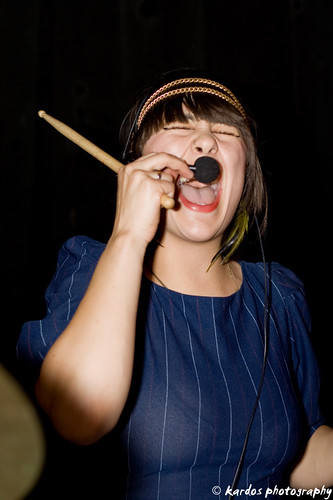 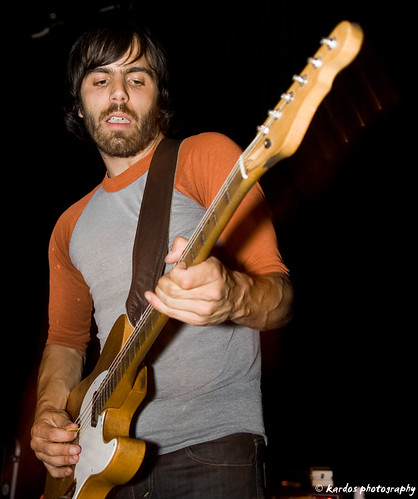 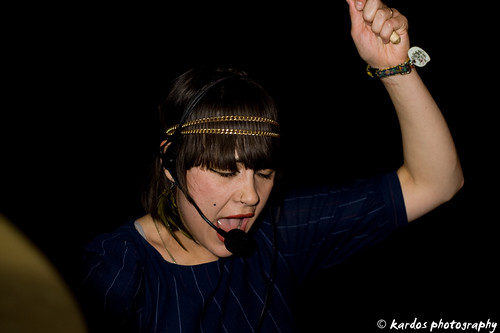 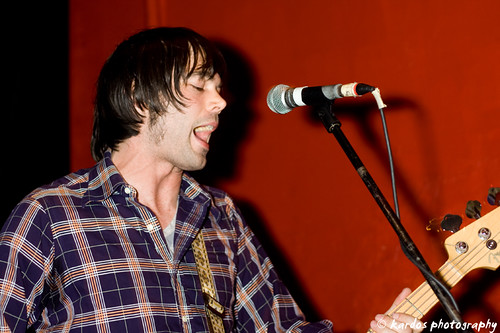