This post is long overdue. I apologize for that, but it’s crunch time here at Casa Kardos, what with my advancement coming up in under two weeks (!). I spent 8 hours in lab this weekend, doing an experiment that ended up not really working. Or rather, working too well, as my negative control isn’t, ummm, all that negative. Oh well. That’s science for you – instead of pushing forward the frontiers of human knowledge on a daily basis, I’m pushing forward the frontiers of creative cursing.

At any rate, the Great Northern/Comas/Truckee Brothers show at the Belly Up last week was one I was glad I didn’t miss (thanks to Rosey for the tix), even if it did leave me with scads of photos to process over the weekend.

I arrived at the Belly Up during the Truckee Brothers‘ set. I’m constantly surprised and impressed at the crowd that shows up early for these About the Music shows in order to support the local opening acts. I’d heard of the Truckee Brothers before, but never seen them live, so it was a treat to be introduced to their rootsy version of classic rock at a venue with possibly one of the best sound setups in San Diego. 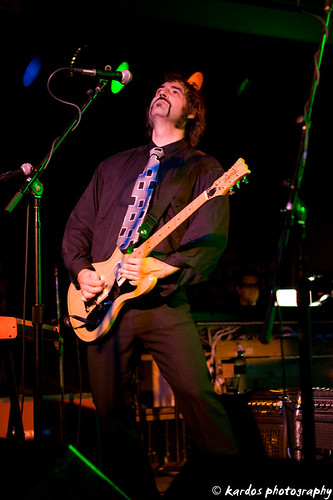 The nice thing about there being three band setups onstage already was that their drummer was right up front, which allowed me to get some cool photos. 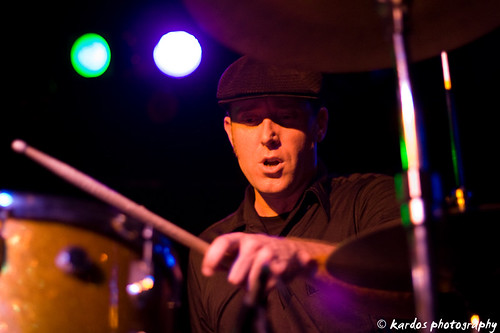 Their set went off without a hitch, except for one of their last songs, where the lead guitarist had to remind the rhythm guitarist how the song started. Regardless of that though, it was an enjoyable set, and I look forward to seeing them again at the SoCo Music Experience in two weeks. 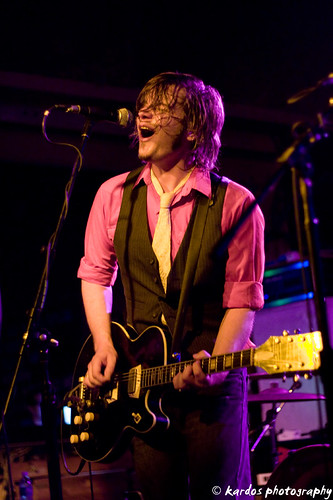 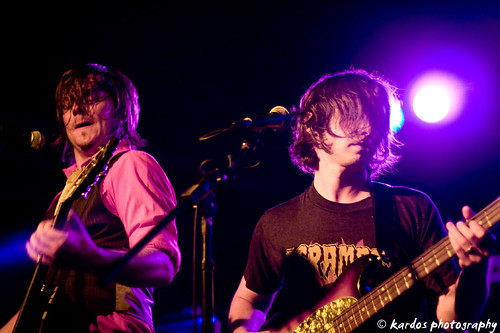 I can always tell which of the bands on a bill I most enjoyed by the number of photos I take of them. The more I get into a band’s set, the more photos I usually end up taking. On this bill, that band happened to be The Comas, from New York City. 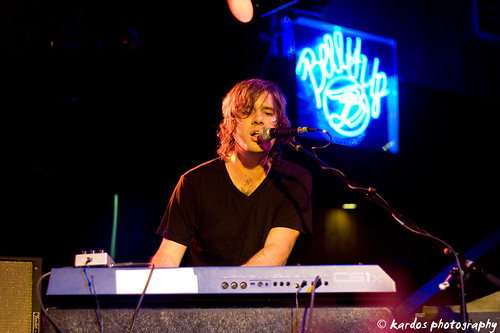 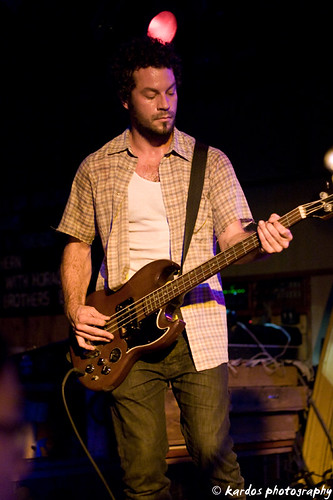 I’m not really sure if it was the male and female vocal tradeoff, or the reverb-laden bass lines, or the animated facial expressions of singer/guitarist Andy Herod, but I definitely dug them. 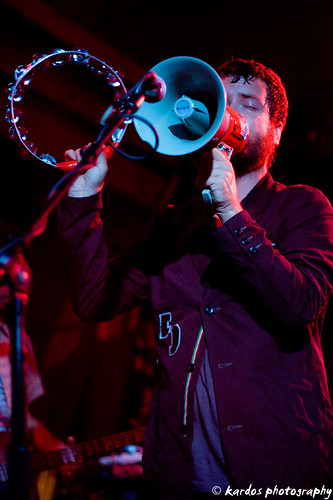 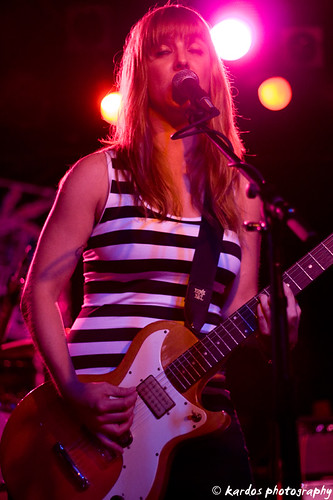 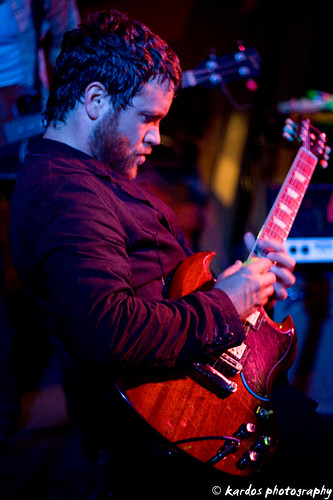 They were energetic enough to make me forget that I’d been on my feet at work all day – something that is getting harder and harder to do these days. But I’ll let the photos speak for themselves. 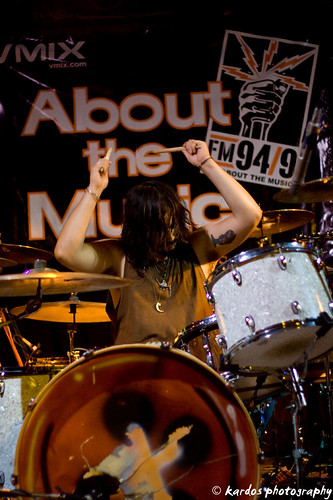 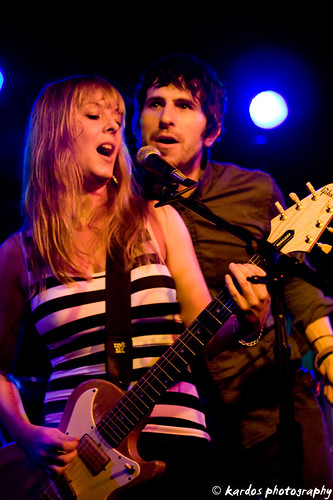 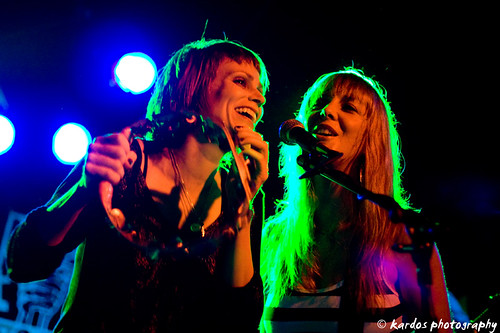 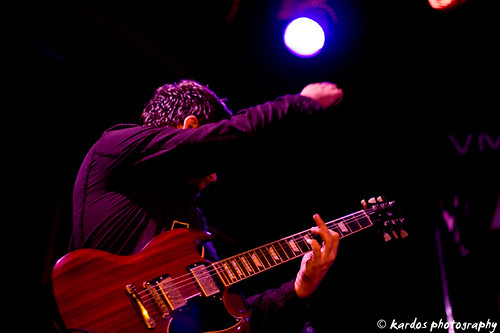 The headlining band Great Northern was from L.A., and it was nice to see them get such a good reception down thisaways. I’d always managed to miss them before – the last time they played San Diego was the same night as The Hold Steady, and no way was I going to miss that show. 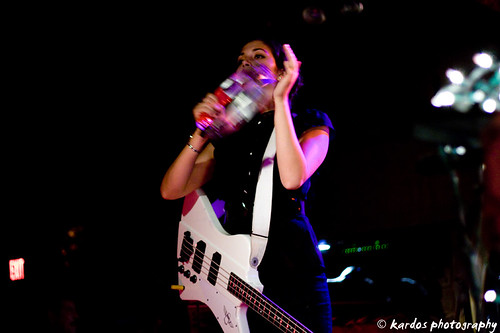 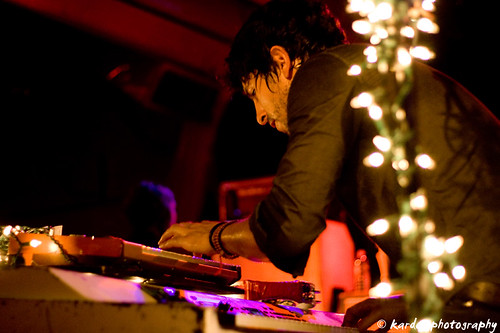 Their music was a blend of pop music and intense shoegaziness that somehow wouldn’t seem out of place soundtracking a prime-time television drama. Note that this is not as much of a slight as it used to be. 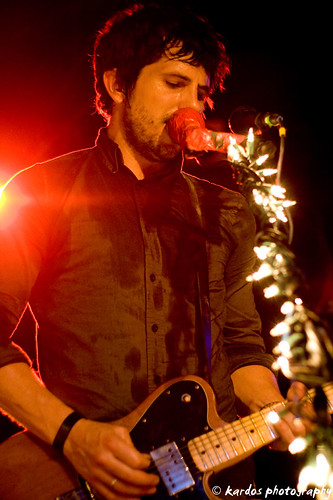 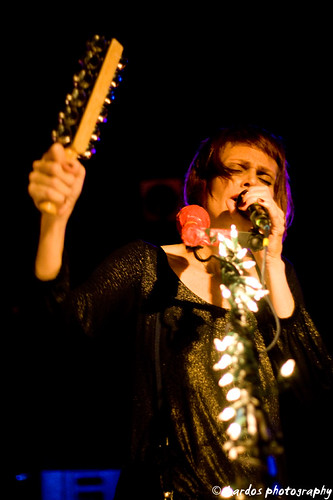 Still, while I thoroughly enjoyed their set, I don’t really see myself listening to their recorded stuff all that often. That being said, their live show was excellent, and it was nice to see them support The Comas onstage during one of their songs, and then invite The Comas back onstage to help out with one of their closing songs. 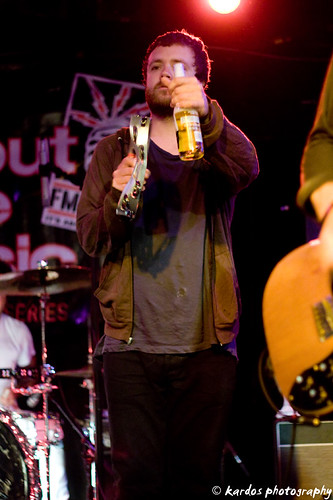 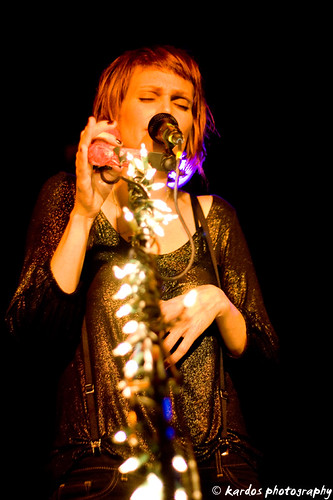 All in all, it was a fine evening of solid music, which I’ve pretty much come to expect from both local and touring bands these days.