Last Tuesday night I made it out to the Casbah for what was my third show in a week. When I get back into something, I really jump headfirst, huh?

I made sure to get there early to hear The New Archaic, who Tim Pyles had been raving about. And for being as young as they are, they sure deserved it. What was I doing when I was 19? Okay, maybe I did have a co-authorship on a Science paper, but that’s nowhere near as cool as rocking out on the stage at the Casbah. 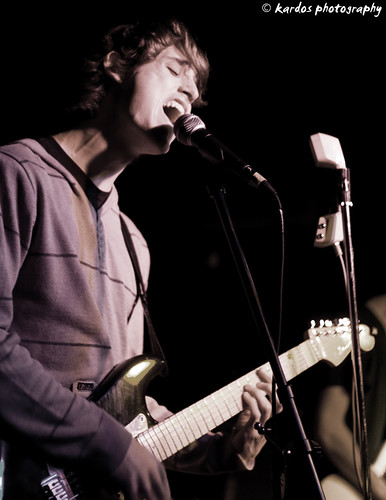 Which these kids did. The first song had hints of Broken Social Scene in it, and from there, they touched on a number of styles – something I might fault a more established band for, but I’m giving them leeway to let them figure out what they want to sound like.

I didn’t take too many photos at the show overall, and I took absolutely zero of Swim Party. Because, well, I’ve shot them plenty of times before, and this time I just wanted to rock out – especially since I wasn’t playing with them.

After Swim Party was Ryan Bingham and the Dead Horses, who brought some roadhouse music to the Casbah. They sounded great, but unfortunately, I had left my cowboy hat at home, so I spent most of their set catching up with folks out on the smoking patio. 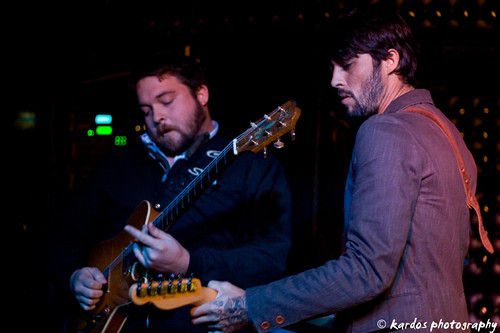 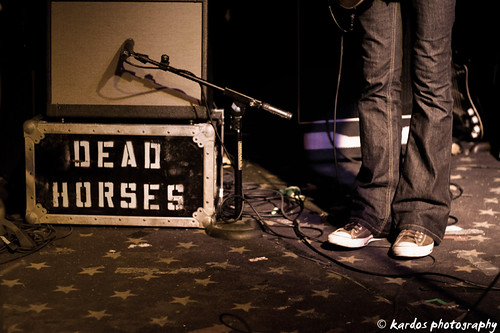 Last up was Grey Ghost, a new-ish band comprised of members of Kite Flying Society and the Ex-Friends. Despite a few missteps, they played a great version of harmony-infused pop music – even incorporating violin and flute at times. Definitely keep an eye out for these guys in the future! 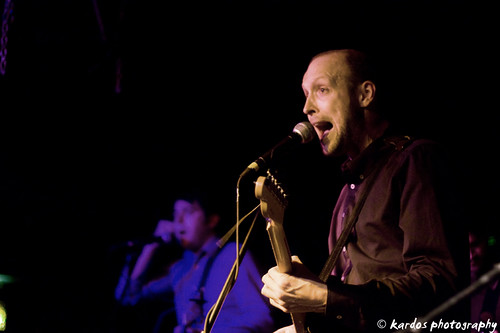 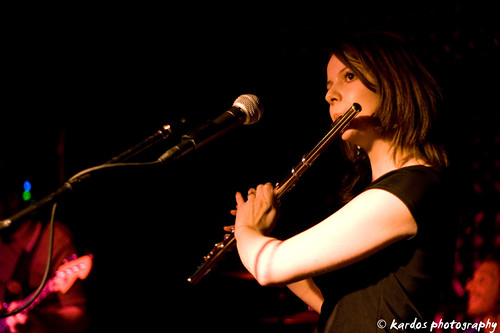 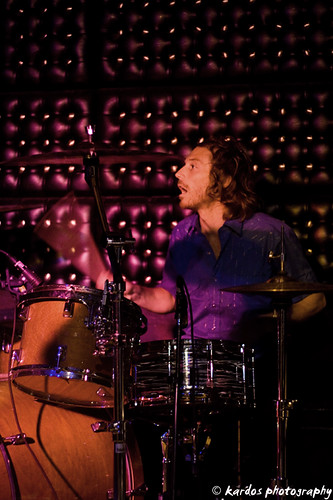 As an aside, I sure hope their names comes from the character voiced by Adam West on Batman: The Animated Series…
Posted in music photography