I wasn’t willing to head to the Casbah three nights in a row this weekend, so I skipped out on Gram Rabbit’s CD release party, because there was no way I was going to miss this lineup on Sunday night. Several of the bands contained friends of mine, and as always, Tim Pyles makes sure that it’s a good time for everyone. Free food and free music – what more could a girl ask for (other than free booze, I guess)?

I made sure to get there early to snag some of the tasty, even if slightly cold, Mexican food, and also to ensure that I didn’t miss out on Team Abraham. I’ve seen Abraham at about 90% of the shows I’ve gone to in the last few months, so of course we’ve exchanged a few words, all of them kind. 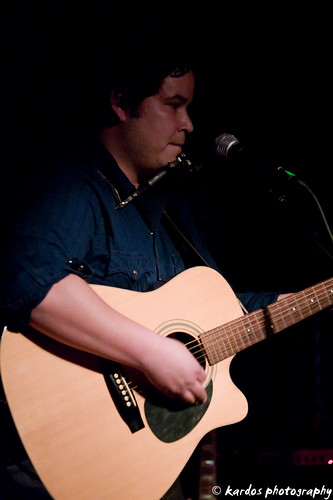 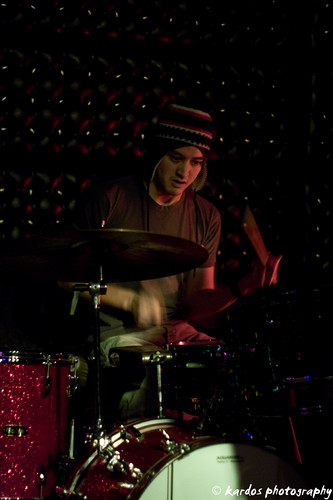 However, I never had any idea that he had his own band. I honestly had no clue what type of music they were going to bring, but I definitely didn’t have to worry about the quality. It turns out that they played a sort of bluesy, rootsy alt-country, complete with harmonic on several songs – naturally. And naturally, I loved it. I believe it was their first show, so there’s some brushing up and tightening up to be done, but for their first show, they really blew me away. And it was only a sign of things to come that night. 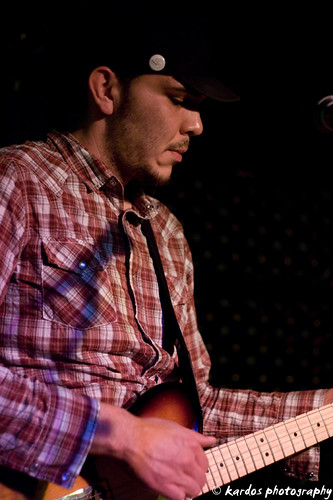 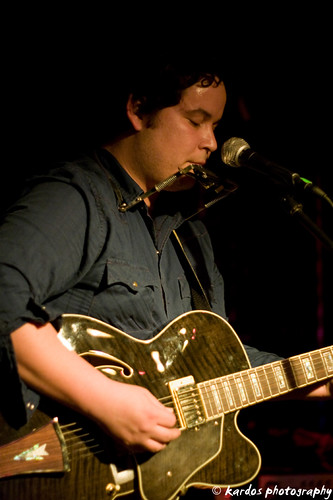 The Tighten Ups were on second, which my friend Andy on drums. Even if you don’t know Andy, you’ve probably seen him drumming for some band around town in the past couple of years. The man gets around, and I mean that in the best way possible. He’s played with Lady Dottie and the Diamonds, GoGoGo Airheart, Cash’d Out, and who knows who else. And the man has skills. It seems like he’s found a new project that runs right alongside his obvious interest in blues and soul music, and with it, he’s found a great lead singer and stage presence in Laura Jane. 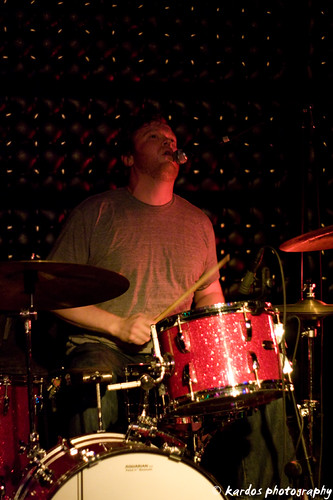 Maybe “found” isn’t the right word though – Laura Jane is plenty well-known around these parts. I only just recently met her, but she was a familiar sight at the old Vinyl Radio shows and many other local shows. She’s got an amazing set of pipes, and an amazing personality that practically jumps across the stage and grabs you. 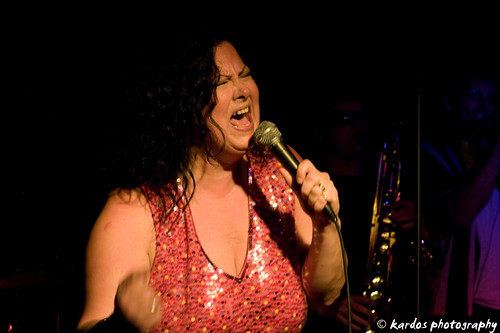 Add to this a few horns (trumpet and sax), a skilled guitarist, and a bassist who almost succeeds in stealing the show, and you’ve got a recipe for a good old-fashioned toe-tapping, ass-shaking time. Nevermind that they play covers. When you play ’em this well, who needs originals? They crowded the dance floor and got the kiddies dancing right quick. 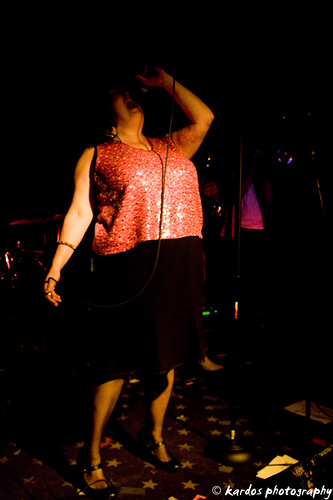 As hard as the Tighten Ups are to follow, the Desert Diamonds did a great job of it. Their sound was a little more rock and roll than soul, but it was still highly danceable. I had never heard of them before, but they’re definitely on my list of bands to check out again and to recommend to friends. 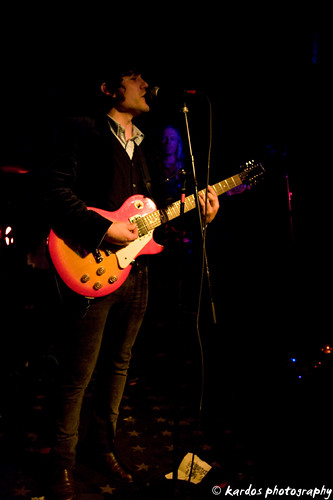 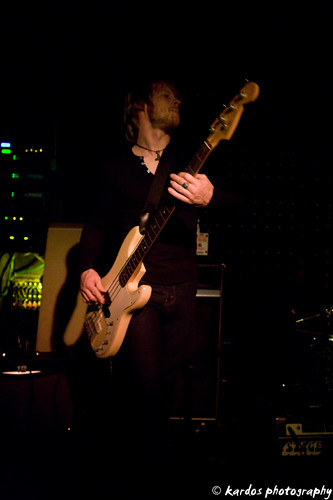 The closer of the night was Hotel St George, which is fronted by former Vinyl Radio lead man Matt Binder. If you ever had the pleasure of seeing his former band, you already know how dynamic a frontman he is – which is quite a contrast to his “normal,” offstage self. He strutted across the stage, belting out lyrics to songs influenced by classic rock. 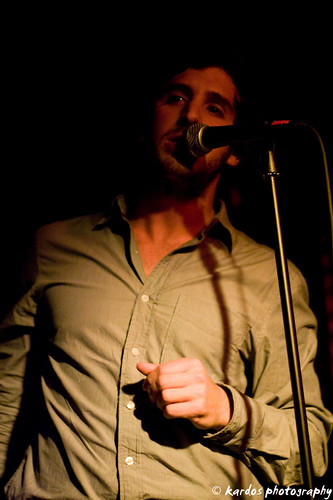 This band is not just a continuation of Vinyl Radio – it’s a step further in the right direction. There is still reason to mourn Vinyl Radio’s demise, but out of the ashes two new, great bands have arisen – first The Swedish Models, and now Hotel St George. Shame on me for waiting until their fourth show to check them out. 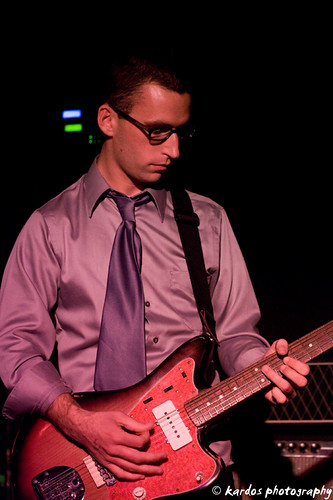 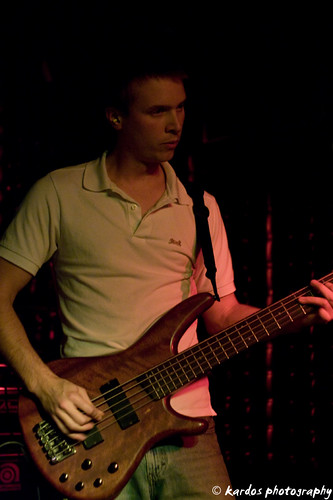