I skipped out on Tom Morello to see Pat McGee last night.

If there wasn’t already a special acreage of hell with my name on it, I’m pretty sure I just sealed the deal.

But hell. You can’t put a value on nostalgia. No matter what those ridiculously expensive Thundercats DVDs try to tell you.

Seeing as how I went to college in the mid-Atlantic region, I ended up seeing Pat and his band quite a few times in those four years – mostly at the Crowbar, which has since been shut down. And mostly with my friend Tim in tow. I’m not really sure who was the bigger fan. 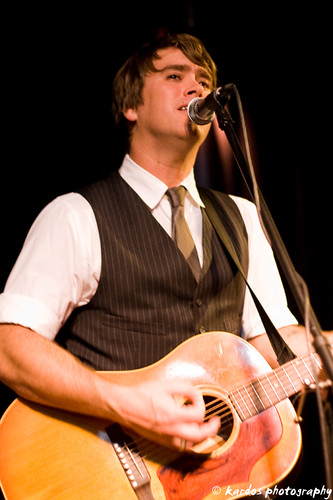 So yes, I know all the words to “Rebecca.” And “Girl from Athens.” And so many more.

And yes, I sang karaoke with them at the Saloon one Tuesday night after they finished a show at the Crowbar.

And hell, come to think of it, the only time I’ve ever fainted was at one of their shows at the TLA in Philly. For the record, it was from being sick and dehydrated, not from drinking, and thankfully I was with a good guy friend who carried me out of the crowd. 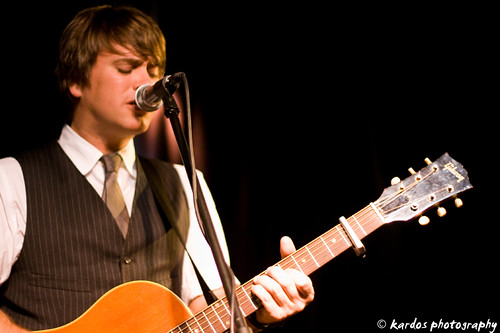 It’s been a few years since I’ve seen the band, and I haven’t really kept track of their new releases. Fortunately for me, this show was of the more intimate variety, with Pat (who was playing solo) composing his setlist on the fly based on requests from the crowd. Out of all the songs he played, there were only two or three that I wasn’t familiar with already. 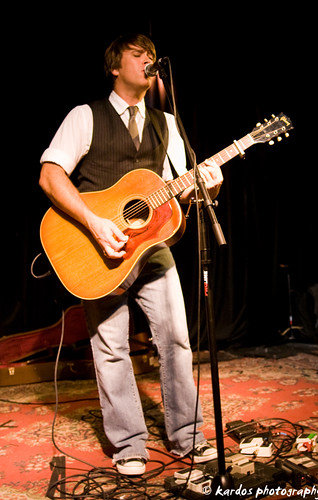 Pat was as charismatic as ever, that easy Virginia charm rolling off him as he bantered back and forth with the crowd. I think he was a little surprised by Lestat’s, because, as he said, “I don’t think the band’s ever played in a venue that didn’t serve alcohol.” Probably true, but the sound quality was excellent, and by the end of the set, Pat was out in the audience, straddling two chairs while he played (and sang) unplugged. He even threw in a cover of “Something” to end the night, which was about as perfect as you can get. 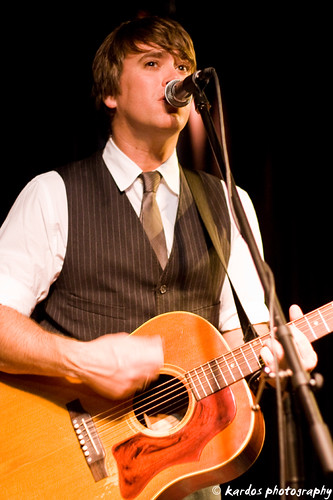 After all my years away from the band, and Penn State, and the East Coast in general, it’s nice to know that some things don’t change. They can shut down your bars, your pizza joints, your parents can move into a new house, but you know what? Rebecca still has all those questions, and that girl from Athens is still claiming she’s the one. At least there’s that.