After barbecuing all day for my birthday, I went home and took a two hour nap, and then roused myself to get to the Beauty Bar for Port O’Brien and Someone Still Loves You Boris Yeltsin. I was supposed to be on SSLYBY’s list, but there was a mixup, and I just ended up paying the $8 cover anyway.

Port O’Brien was still soundchecking when we got there. To be honest, it had completely slipped my mind that they were on the bill, but I was glad. I’ve managed to see them somewhere around 3 times in the past 6 months, and they’re always entertaining live. I like the mixup between male and female vocals, as well as all the instruments they throw into the mix (including banjo). I especially liked how, right before playing the set-closing “I Woke Up Today,” lead singer Van told everyone to reach into the box in front of the stage, grab a pot or pan, and bang along. I had never seen them do this before, but in such an intimate setting, it was perfect. They also had two of the guys from Delta Spirit (whom they have previously toured with) join them on stage for this number.

As always, the lighting at the Beauty Bar sucked and I was trying to make due without flash (it was my birthday, I’m allowed to be lazy), so the photos are quite dim. 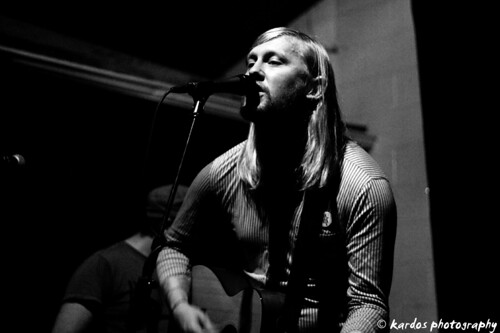 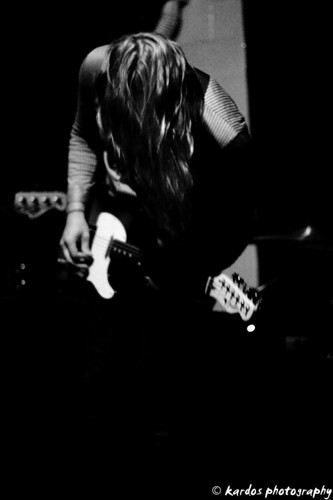 Next up was SSLYBY. I felt like the vocals were a little rough at first, or that something wasn’t sitting quite right. Maybe the band was as tired as I was? But about halfway through, they perked up, when the drummer switched to guitar and lead vocals, the singer switched to bass, and the bass player switched to drums. Quite a round of musical chairs, but the former drummer really got the energy going. They played a good mix of songs from Broom and their new album Pershing, including my personal favorite, “House Fire.”

Unfortunately, most of these photos did not turn out at all, but here’s one with flash, and one that makes them look way more badass than they actually are. 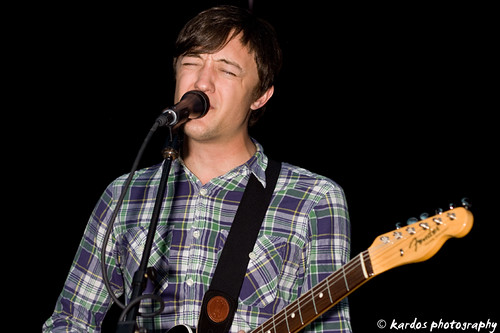 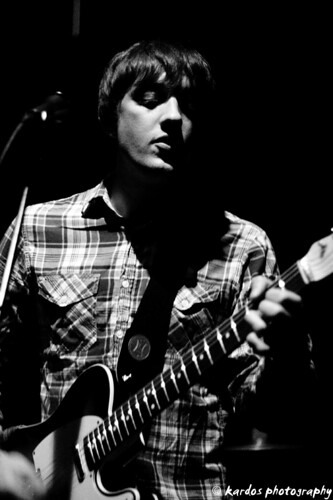