Last Saturday night, I was coaxed down to the Casbah by a combination of friends and PR emails. Turns out I was really glad I went; although, when I walked in the door, the first thing Rosey said to me was “You’re playing keys with Kenan Bell tonight.” 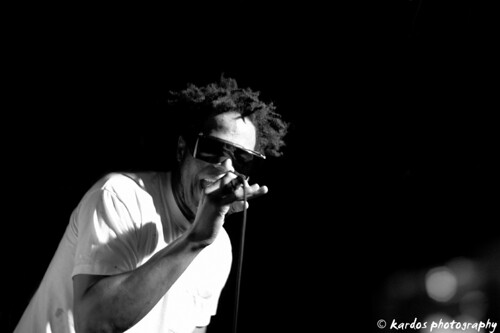 I was all, “WTF OMG no.” Because I am slightly neurotic about making mistakes. And I had no idea what the keyboard part was. And I had no free drinks that night to get un-nervous about it. But Jason said I could put two drinks on his tab if I helped them out, so that kind of made me change my mind. 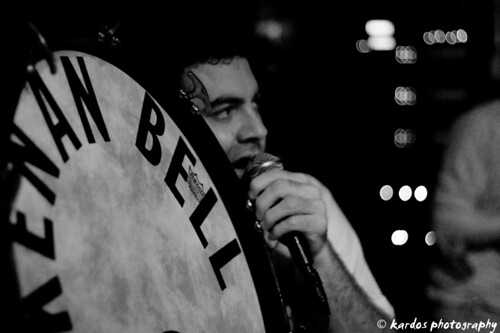 I would just like to state here that I am no connoisseur of hip-hop; rarely am I even a fan. But I was digging Kenan Bell even before I got up on stage with them. There was just so much energy bouncing around the stage that it would have been impossible not to dance. So I went with it. 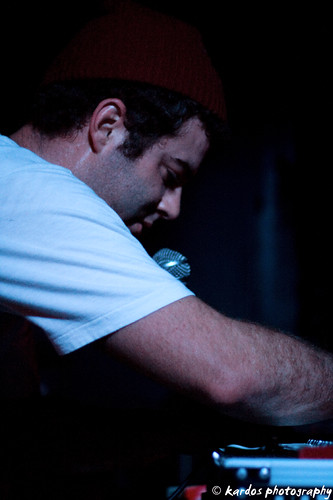 I have no idea how my part of the song that I played with them went over. I couldn’t hear anything coming through the monitors, so I just hope it sounded okay. If anyone even noticed, what with all the girls dancing on stage… 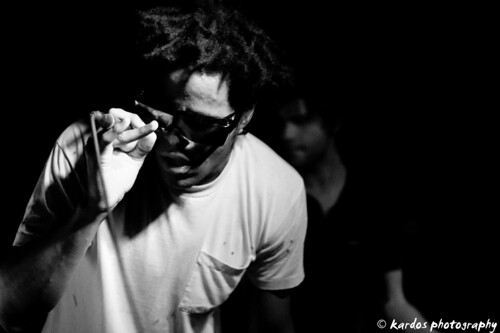 Then it was time for The Heavy. I honestly wasn’t that sure what to expect from them, and now, if I had to pare it down to one word, I’d go with intense. The singer would get right up in your face and make eye contact for as long as you could take it. Me, I lasted about 2 seconds before I retreated behind my camera lens. Another friend lasted quite a bit longer, and afterwards, said, “Damn. That was like sex. I need a cigarrette.” Too true. 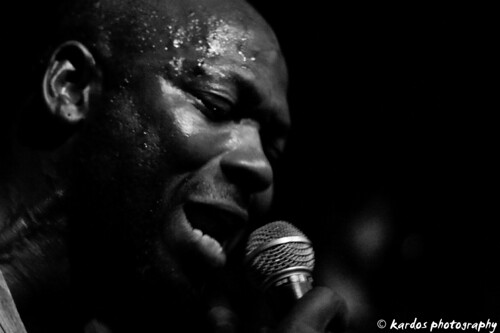 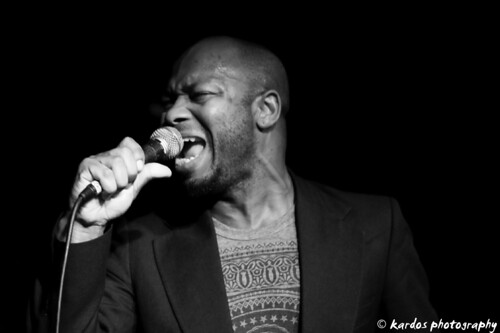 The ass-shaking continued throughout their set, which should tell you something about your music. But as intense as it was, it was also exhausting, so when they cleared the stage and the music came back on, we headed out. Even though it turned into a full-on Jivewire-esque night at the Casbah, and usually I am all about those. 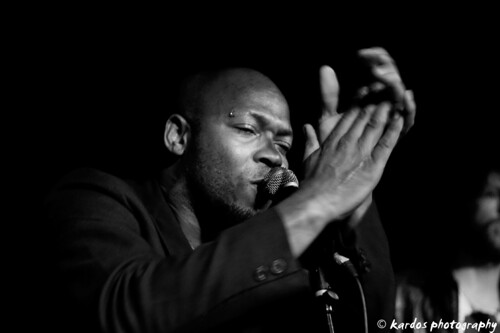