For those of you not in the know yet, San Diego’s local music scene has got it goin’ on. And last night only served to reinforce that belief.

All three bands playing at the Casbah last night were local. And all were pretty freaking good. And, perhaps more importantly for a local scene, they were diverse.

The Swedish Models, playing only their second show as a band (although all the members are veterans of the local scene), put together an impressive set. Most of the members jumped around on various instruments between and sometimes even in the midst of songs. With two drum kits and a host of other instruments, it was surprising to me that the stage could contain their antics, but it did well enough. Although Dusty did mention later in the evening that every time he went back to his drum kit, “something was fucked up.” Didn’t seem to hurt them any though. I was getting a sort of twangy, almost alt-country vibe from them, which is pretty much always good in my book. Keep your ears open for these kids, and make sure to catch them next time they play around town. 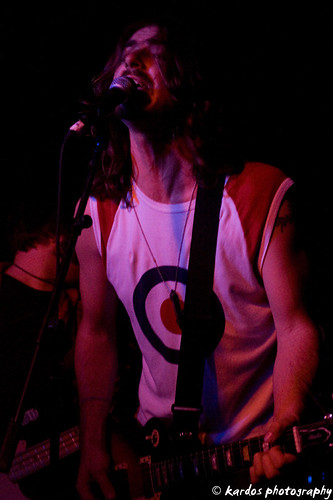 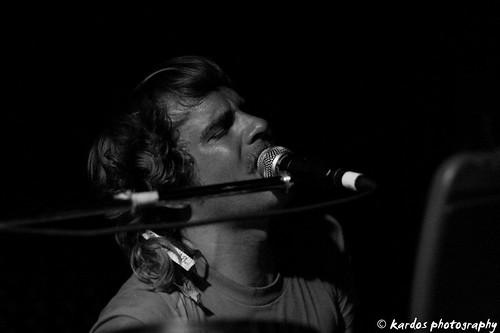 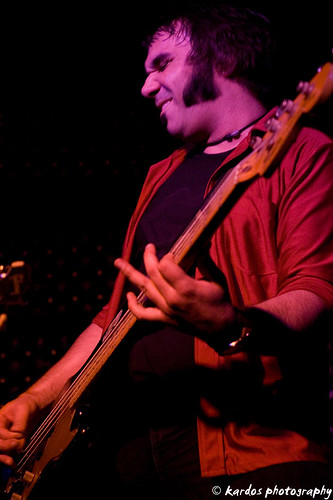 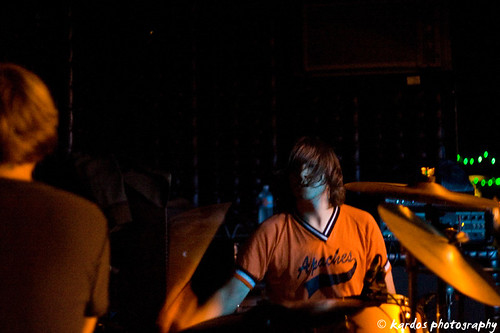 Next up was The Vultures, who quickly switched the musical genre to more punk-ish fare. It was an intense set, with the lead singer swaggering around and even spitting on the stage. He also kicked my jacket off the stage at one point after I had set it down to root around in my camera bag. He did make a point to apologize to me for it later that night – no harm, no foul. Hey, if it helps the stage show, go for it. 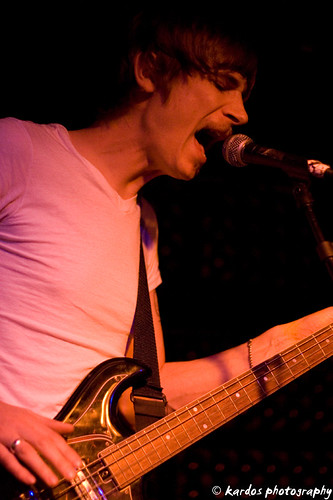 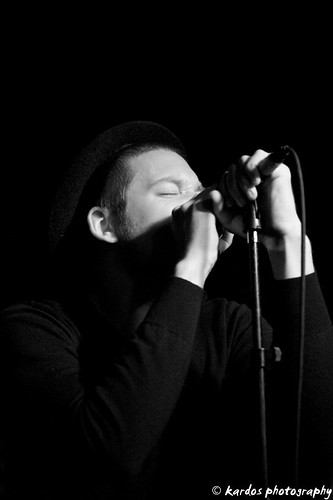 The last band of the evening, The Muslims, was the only band that I had seen previously (at a San Diego House Party). This time around I did catch a little more of the Velvet Underground vibe, but maybe that’s becuase I’ve been listening to Loaded a lot this week. At any rate, sure there are comparisons, but The Muslims have there own brand of sound. And it’s good. Bouncy, jump around good. Their sets are full of energy, and it’s always a pleasure to see them play. 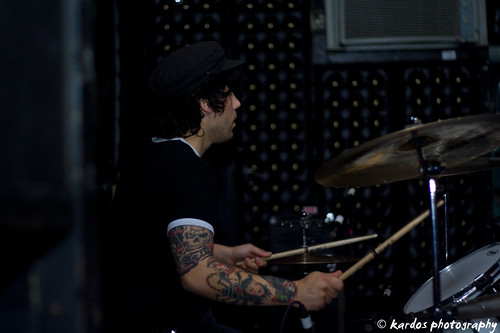 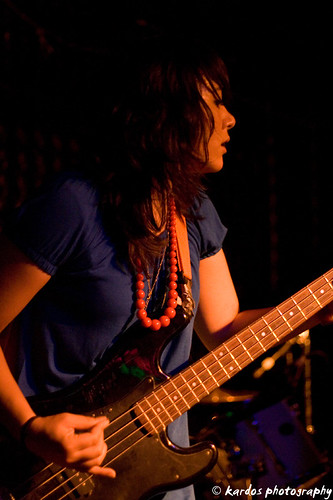 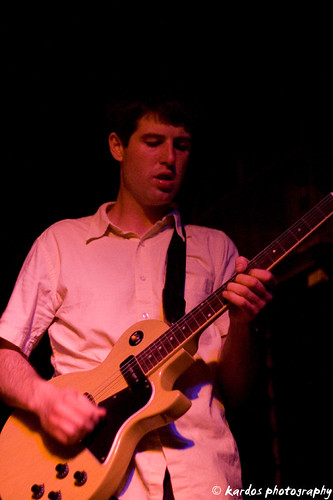 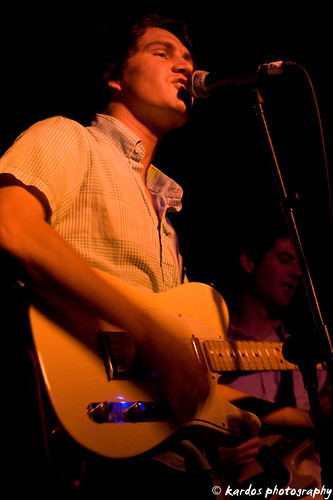 The rest of the photos are up here.

There were a lot of high profile names in the local scene at the show last night, so I stuck around for awhile afterwards to catch up with some people and meet some new ones. A decision which I should be regretting right now, with only four hours of sleep under my belt, but I’m not. It was a damn fine evening, and a damn fine show that I was happy to be a part of.

On another note, I appreciate that the Casbah is trying to be a little more creative with their lighting, but to be able to do that, I honestly think they need to put some more in. Ideally, what I’d like to see is another row of track lighting about halfway back on the stage. Install that, put about 7 or 8 lights on it, and position a few (maybe 2 or 3) on the drummer, and the rest on the forefront of the stage. That way I might actually be able to get photos of performers’ faces, instead of how it is now, with most of the light falling on their midsections. But you know, that’s ideally. Right now I’m just happy that they fixed those two lights and put something other than red filters on them.