Saturday night’s show at the Casbah was probably one of the most hyped shows I’ve been to in awhile. Being that I’ve only lived in San Diego for the last 3.5 years, I was pretty much in the dark about Rocket From the Crypt, Drive Like Jehu, etc. I mean, I’ve heard the names and I know that they were a big deal, but I don’t know that I’ve actually heard anything by any of John Reis’ former bands. For shame, etc.

It was mostly out of a sense of possibly missing out on a huge deal that I bought a ticket for the show. Also, I wanted a chance to see The Sess again.

I made it down to the Casbah in time to just barely miss Wild Weekend, which was a bummer. It didn’t take long for The Sess to set up and start playing – and it also didn’t take them that long to finish their set once they did start. They played somewhere in the range of 8-10 songs, all at breakneck speed and with not much of a break in between. They are definitely edgy, and I was surprised that there were no mishaps on stage, what with the two guitarists and bassist jumping up and down and all around the stage. 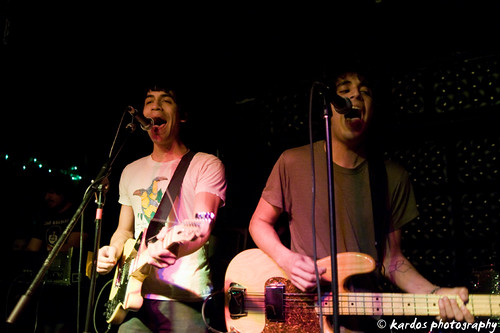 Their songs have words, but it’s completely beyond me to understand a single one of them. And that’s okay, because it’s not the point. While part of me wishes that they’d inject a bit more vocal melody into their songs, another part of me likes the scream/shout delivery just fine. Their music makes me want to jump around and crash into things, which I didn’t have the liberty to do while holding my camera – which was probably best in the end. 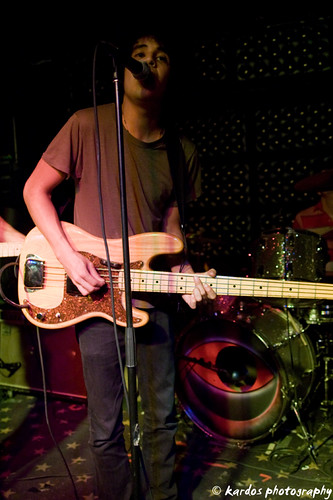 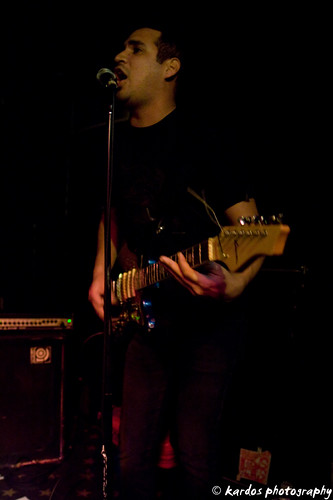 As I said, their set was pretty short, and I was actually thinking it might be an earlyish night for a weekend, or that I’d have plenty of time after the show to catch up with various friends who were in attendance. Alas, that was not to be.

It seems that The Night Marchers had some sort of guitar issues, and by the time they got it sorted out and set up the stage, an hour had passed. An hour spent waiting for a band is never a pleasant thing; but waiting an hour for a band in a packed room where getting a beer means losing your spot in the crowd is guaranteed to garner some resentment from the audience. Even if you are John Reis. This resentment became obvious when the band finally did get onstage and someone yelled, “Is there enough room up there for your egos?” Yikes. 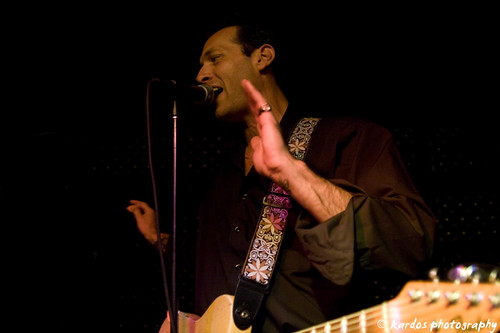 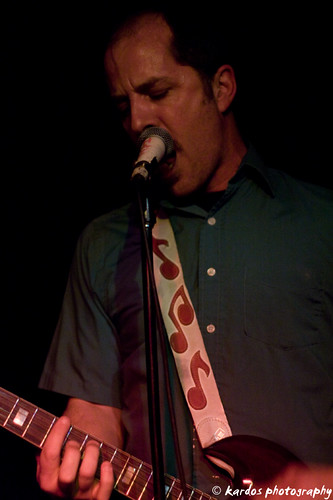 However, once the music started, the resentment dissipated and it became obvious that there were some hardcore Reis fans there. People absolutely ate up the music and all of the words coming out of John’s mouth. And it was well-deserved. Perhaps not as edgy as The Sess, they still churned out some damn good (and damn tight) tunes.

As far as I’m aware, all of the songs played were new Night Marchers songs, and nothing from any of Reis’ previous bands. Their set was about 45 minutes long, with no encore. By the time it ended, it was well past 12 and I just headed home – to the sounds of Swami’s radio show, no less. 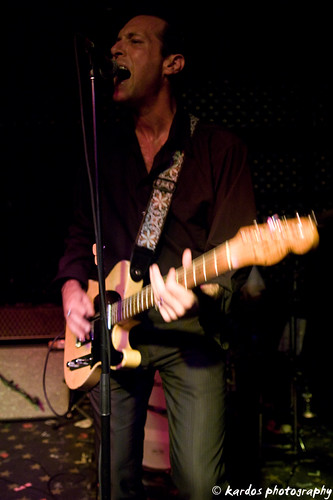 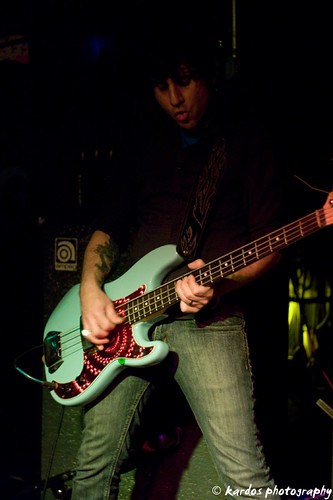