Photos of The Roman Spring and The Modlins

I have to admit, by the time last Friday night rolled around, I was exhausted. The work week was stressful to say the least, with me constantly starting and stalling with writing my proposal and more often than not forsaking it in order to do experiments. Since I was already on campus for work on Friday, I grabbed some food nearby and then headed to the Che around 9:15ish.

Sinfonia Antartica was already playing when I got there. There didn’t seem to be too many people around, but by the end of their set, more had arrived and the dance floor wasn’t completely empty. I had never heard of this band, and at first I was skeptical, but as they got a little more comfortable further into their set and began to let loose a bit, I found myself liking them more and more. Listening to them now, I’m kind of reminded a bit of Evanescence, at least in the chorus of “Sound in Space”. Kerrie Caldwell, the female singer, definitely has a great voice, and I’d kind of like to hear more of it in their songs. Unfortunately, I was feeling pretty lazy, so I didn’t get any photos of them.

Next up were The Airlines, and here I have to offer up the disclaimer that I was mostly at this show because they asked me to take photos of them (and for this reason, I won’t be posting any of them here). But putting that bias aside, I genuinely enjoyed their set. They were energetic, poppy, and Blake, the singer, was an excellent frontman, playing it up both for the crowd and for the benefit of my photos. I’ve seen plenty of bands that just play their songs on stage and don’t really try to interact with the audience, enough that I really appreciate a frontman who understands how make the show interesting. I’ve still got their songs popping up in my head every once in awhile (when I’m not walking around singing Okkervil River songs to myself), which speaks to how catchy they are. I got sort of an early Strokes vibe from them, but take that with a grain of salt, as I feel like I’ve been hearing early Strokes in a lot of bands these days.

The third band of the evening was The Modlins, a band I had heard a lot about but had never had a chance to catch live. Their set was unfortunately fraught with sound issues, from unintentionally fuzzy guitars to tuning problems. However, I still enjoyed it. 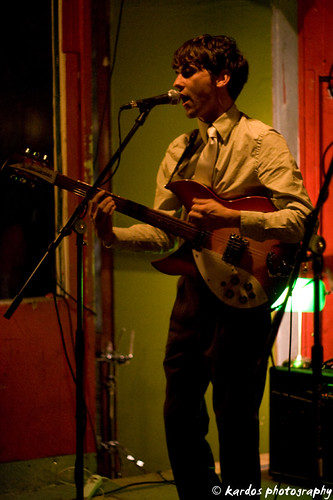 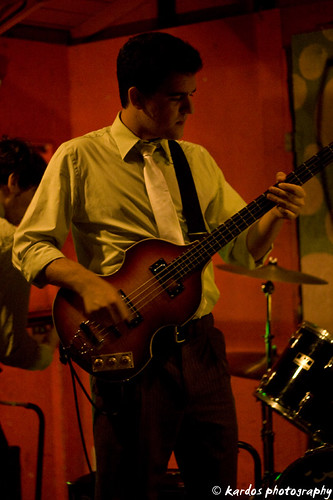 I walked away from it thinking that they sounded like a lighter version of The Prayers, but after listening to their Michael EP that I got for free after a show at the Epicenter, as well as their album that’s streaming on their myspace page, they remind me a little more of, ummm, Elvis Costello or the lighter songs of early Weezer. 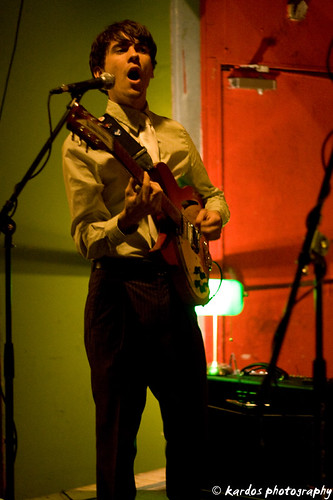 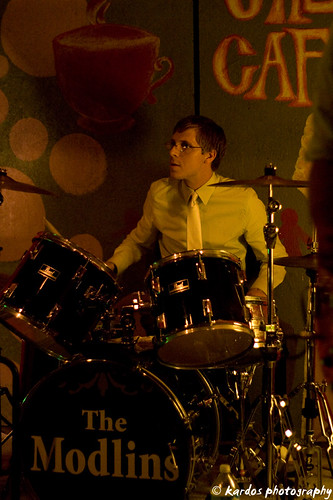 The final band of the evening was The Roman Spring, who I had seen once before. They put on a strong set, and a decent amount of the audience stuck around to check them out. They play what sounds to me like alternative rock, and their lead guitarist is pretty impressive. 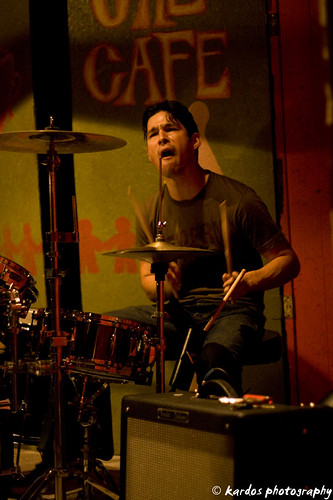 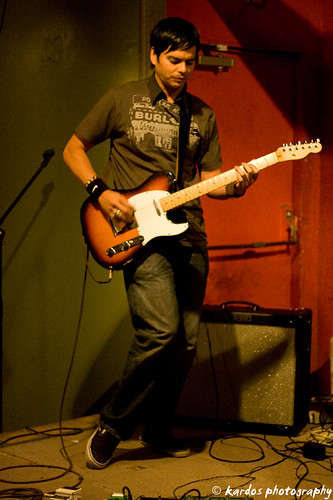 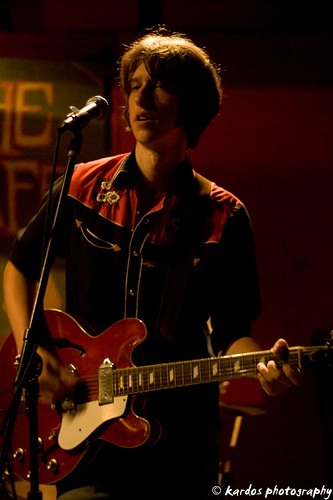 Unfortunately I was a little too tired to pay attention to small details, but they looked really comfortable on stage and it seemed like they were having a good time as well. It would be nice to see a few more frontman characteristics in their singer, but perhaps that will come with time. 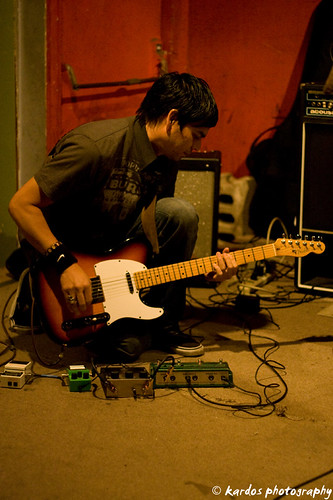 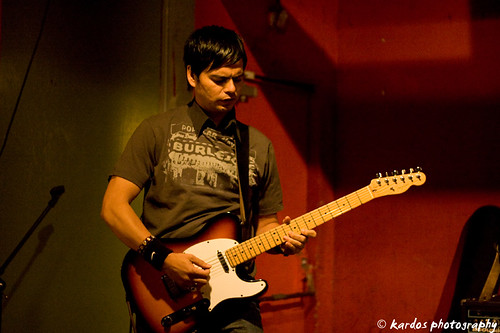 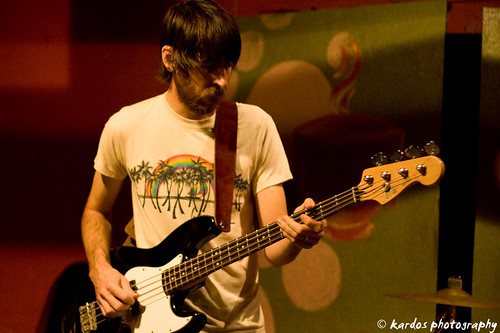 After their set, I took off pretty quickly, as the drive home wasn’t exactly short and I was completely wiped out. I originally had hopes of stopping by the Ken Club afterwards, but apparently it was a good thing I didn’t because the place was packed. Instead, I chose to go home, and almost fell asleep while my photos were uploading to my laptop. The number one best feature of laptops? The fact that you can do work while lying in bed…