This was my first show in a run of seven in eight days. Looking at it now from the other end of that run, it feels like it happened at least a month ago. I should get better at writing these reviews right after the show occurs, but I’ll do my best here.

This was the Jews’ first time playing in San Diego. James Jackson Toth opened for them, and I was looking forward to seeing him after listening to the tracks on his myspace page earlier in the day. It sounded a bit like a Southern-fried, whiskey-tinged version of Spiritualized, and after seeing the latter band three days previous, I was looking forward to it. 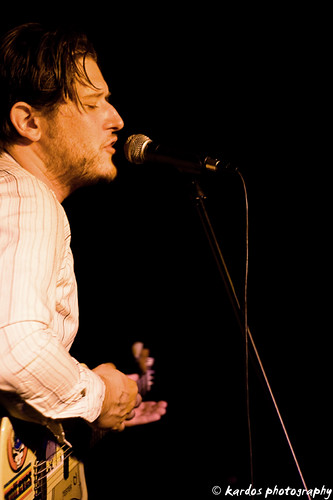 I was a bit surpised when he was the sole person to take the stage, as his recordings were a lot more layered than one person could compensate for. But he did a great job with just a guitar and his voice, really moving the crowd. And really making me want some whiskey. A female backup singer would have been a nice accompaniment, but until his touring budget grows, I’ll just make do with the record. 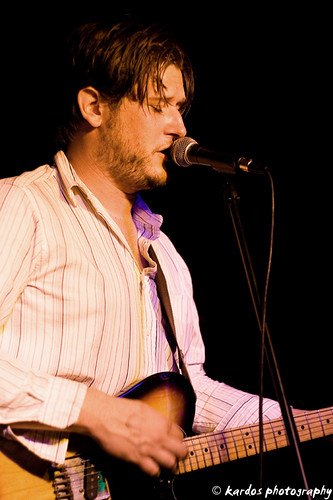 The Silver Jews then took the stage to a welcoming audience. At one point, David Berman remarked, “This is our 86th show.” Considering the band was formed in 1989, that should give you some indication of how much (or rather, how very, extremely little) they tour. So I felt lucky to be seeing them live. 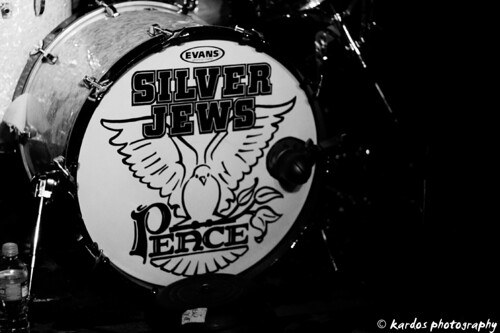 The set was great, although I would have liked the vocals to have been a bit clearer, since the lyrics are the biggest draw for me. Berman is quite the poet. 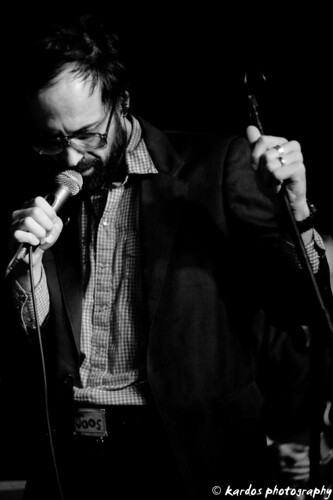 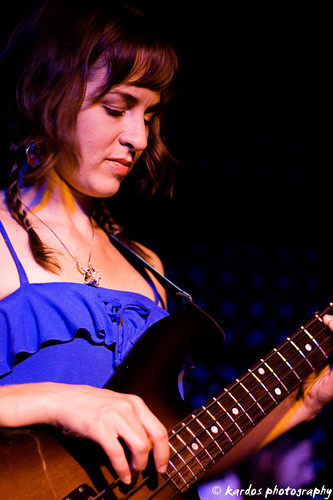 But the band was tight as well, and it was amusing to watch him interact with his wife (and bassist) onstage. And hey, they played “Random Rules,” which made me happy because I wasn’t really expecting it. 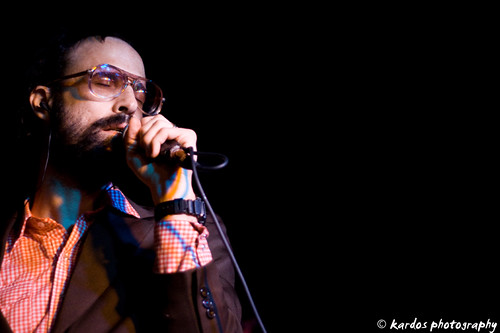 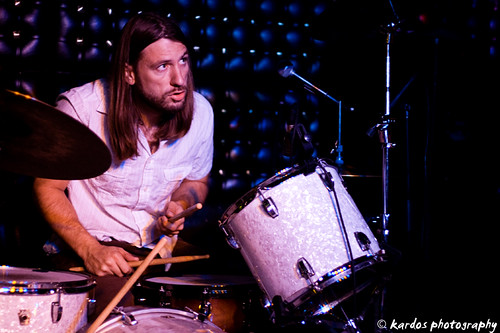 They also reminded me that I still need to pick up their latest album, Lookout Mountain, Lookout Sea, at some point. Soonish, I hope. Here’s their setlist: 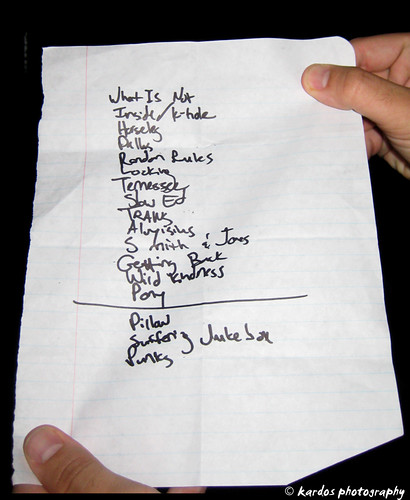 And just to bring this all back home, I have a Tanglewood Numbers poster hanging in my bedroom. 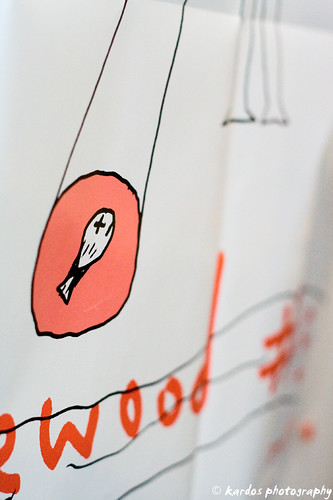 It was the result of a phone call from an ex, who was in a drunken haze at a Silver Jews show in Philly, back in oh, I dunno, 2005? He called me from the show and said something to the effect of, “DoyouwannaSilverJoosposter?” (He slurs his speech a lot when drinking.) I said, “Sure, why not?” and then it ended up as part of my birthday present that year. Kinda weird when you consider that he had these lyrics up as an away message for awhile after we broke up:

“I asked the painter why the roads are colored black.
He said, ‘Steve, it’s because people leave
and no highway will bring them back.'”
~ “Random Rules”

Yeah. We shared breakup music. I’m not even going to get into Ben Lee here.