I’ve said pretty much all I can say on the subject of The Swedish Models already. I think they’re a great band composed of a group of really talented, really good guys, and they fully deserve the buzz they’ve been getting around town. Their music is extremely variable from song to song, so it’s really impossible to pigeonhole them into a certain genre. And their live sets are full of energy and a spectacle to behold. Ryan sticks to guitar and vocals and Mark sticks to bass, but the other 3 members juggle drum, keyboard, and guitar duties during the show. They’ve got an EP out with 5 songs, but they’ve written two more songs since then. One of them was debuted at the Roxy two weeks ago, but was played for the first time during a San Diego show at the Belly Up. And like all of their songs so far, it sounded great. 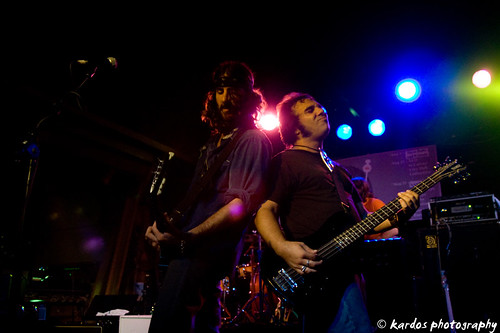 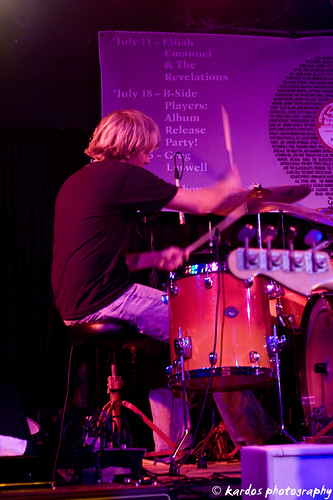 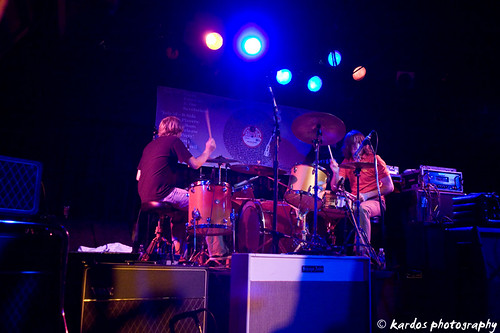 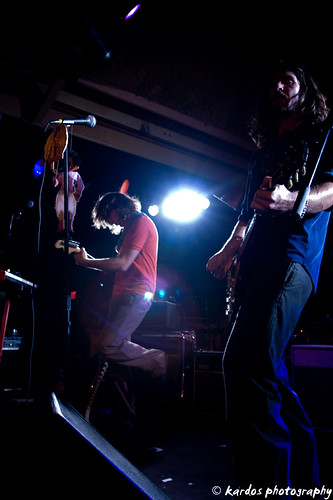 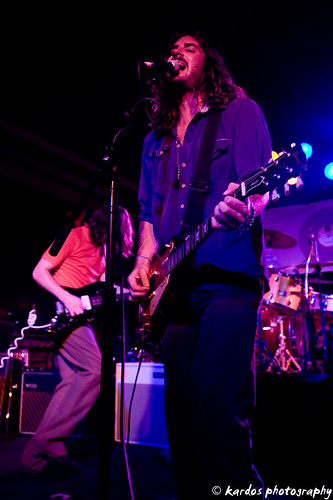 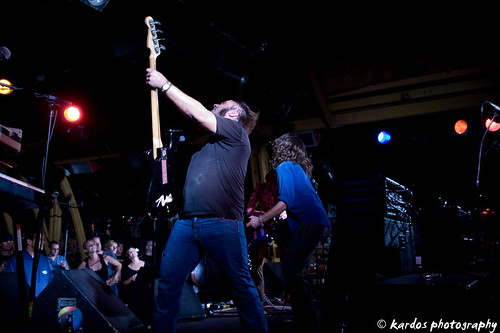 Notice that I got a new wide-angle lens? It arrived on my doorstep that day, so I tried it out at the show. I definitely like it, but I need to get a better lens hood to combat that crazy lens flare.

I stuck around to get a few shots of Marc Ford, but didn’t stay long enough into his set to properly review it. I had work the next day, and a full day at that, so I was glad to get home early and get some rest. 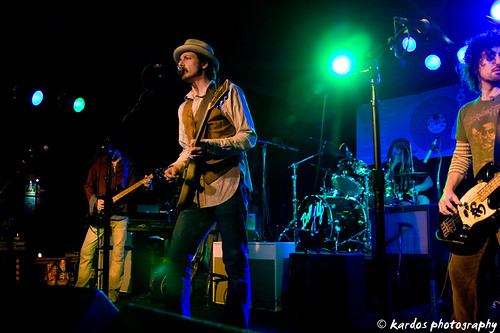 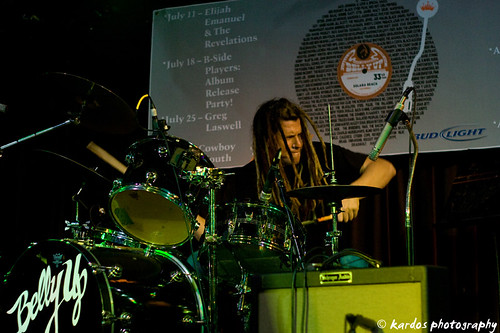