Unfortunately, I was running a little late on Friday night, so the only bit I heard of Calico Horse was from the wrong side of the Casbah’s wall while waiting for my contact from Impose Magazine. A real bummer, because Emily is one of the sweetest people I know in the San Diego music scene, and this was probably the third time I’d tried to catch them live, but to no avail. Rest assured Emily – Feb. 6th I will be at that Casbah show, come hell or high water.

I made it into the venue just as MGMT was starting their set. However, the front room was packed, and I had an exchange to make at the back bar (cash for drinks, a super wide medium-sized hoodie for a slimmer-fitting, much cuter one), so I headed there first. I was hoping to get some photos of MGMT, but the closest I got to them all night was about halfway between the stage and the sound board. They sounded good, and I definitely danced, but I wonder what I would have thought of the show had I been right up front for them. I’m just so used to getting the front-row view of things, that anything else seems like a let-down nowadays. That being said, they were energetic and lively, but I think they might need some tightening up onstage – their record had actually impressed me more than Yeasayer’s, but when it came to the live show, it was Yeasayer, hands down.

Granted, I had only heard snippets of Yeasayer’s album – snippets that made me hold back from downloading it from eMusic. I had heard that the band was great, but I just wasn’t hearing it in the recording. After seeing them live, I think the problem is that the recording is muddy – the vocals aren’t as crisp, and the band just doesn’t sound as taut as they did Friday night. Of course, I actually elbowed my way to front and center for their set, so that could have made a difference too. 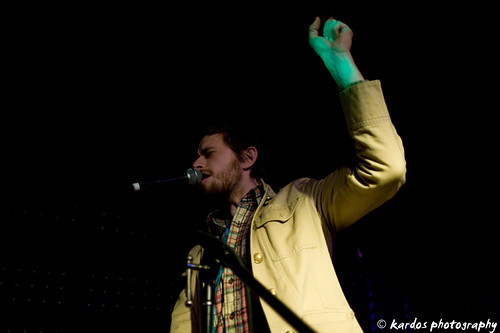 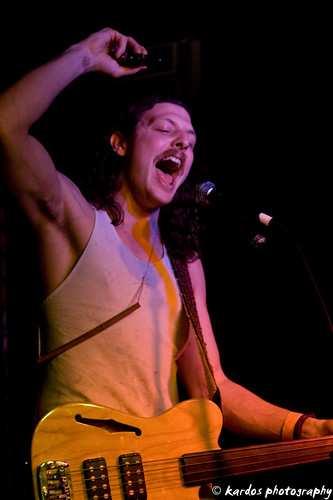 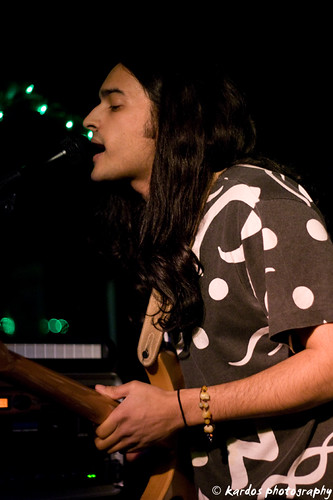 For a band that relies heavily on pre-recorded or looped drumbeats, their sound was incredibly organic. I was picking up shards of tribal rhythms that gave the music a somewhat primal edge. It was physical music. It wasn’t so much dance music as it was fucking music – and I say that as someone who generally doesn’t listen to music while hooking up (strange, I know, considering I listen to so much music, but I prefer to keep it separate from instances that could taint it later in my memory). But there was an element of grit to it too – sweat and dirt and hair flying everywhere. I guess that’s where the whole “hippie music” label comes into play, and maybe why the word “organic” keeps coming to my mind. At any rate, I definitely liked it, but am still sadly disappointed by their recorded music. Maybe it’s just the sort of music you have to see live to understand. 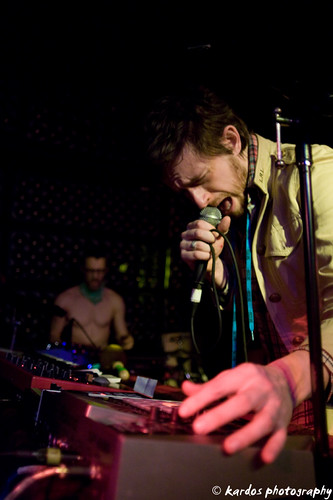 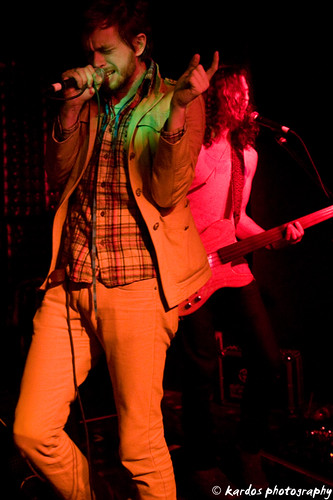