Impose Magazine Review – photos by me, words by Gordon Downs

Last Friday, I was contacted by Gordon of Impose Magazine and asked if I wanted to shoot the Yo La Tengo show, which he was reviewing. My answer was something along the lines of “Yes, please,” because if I had gotten my shit together sooner, I would have tried for a photo pass myself anyway. So it worked out nicely. 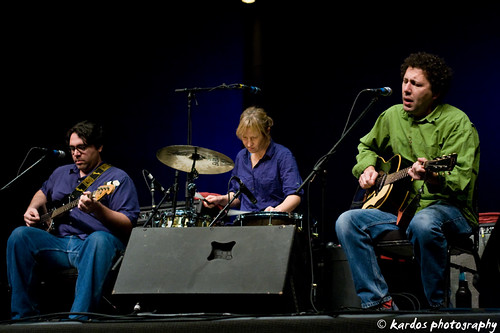 I like Yo La Tengo, but I’d be lying if I said I was familiar with their entire back catalog. It’s pretty…formidable. I’m familiar with their sound though – a mix of sweetly melodic pop songs that can suddenly devolve into distortion and noise, and then just as quickly resolve back to melody. When they go the noisy route, comparisons to the Velvet Underground are obvious – especially with Georgia’s vocals recalling those of Nico. 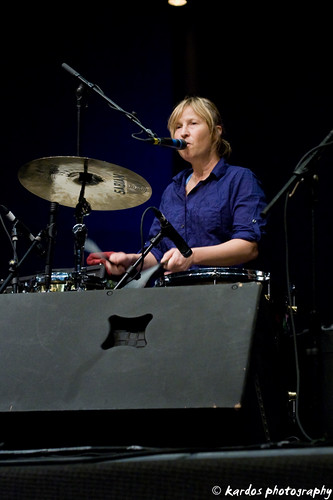 Georgia of Yo La Tengo, shot by Natalie Kardos 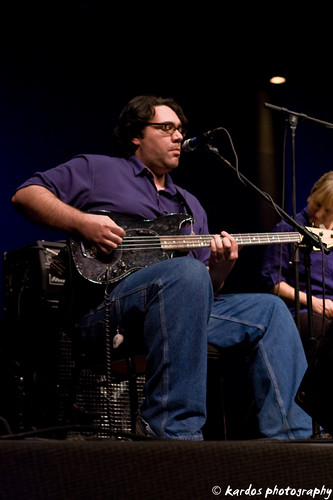 James of Yo La Tengo, shot by Natalie Kardos

They played quite the mix of songs Sunday night, and every single one sounded perfect. The sound was perfectly balanced, if maybe a little too quiet. Or rather, it would have been too quiet if the audience wasn’t completely captivated by every note. I have never been to a show where the audience was more respectful than this one. You could tell by the Q and A that interspersed the set that the audience was comprised of mostly hardcore fans. 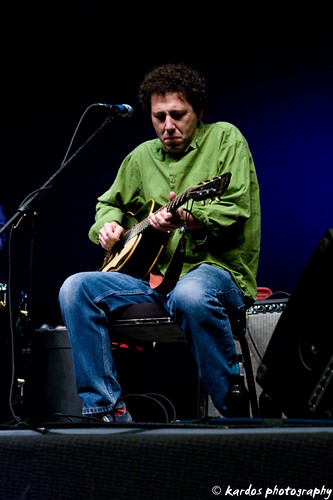 Ira of Yo La Tengo, shot by Natalie Kardos

The band member’s banter with the audience was intimate and humorous the entire night. It was easily the type of setting that could have been intimidating for questions, but there seemed to be no barrier between the audience and the band. If they had been playing in your living room, the show could not have been more inviting, nor the band members more charming. It was quite an enlightening evening, even for a casual fan such as myself, and it definitely inspired me to finally start tackling that intimidating back catalog.