In addition to shooting The National, Wye Oak, and Local Natives at the Neptune Theater on my trip to Seattle earlier this month, I had the distinct pleasure of attending The Local Strangers‘ tour homecoming show at the Columbia City Theater.

Big Sur opened the evening, and after hearing Jake sing around a bonfire at Doe Bay, I was excited to see their set. I mean, throw pedal steel into almost any song and I can pretty much guarantee that I will love it. 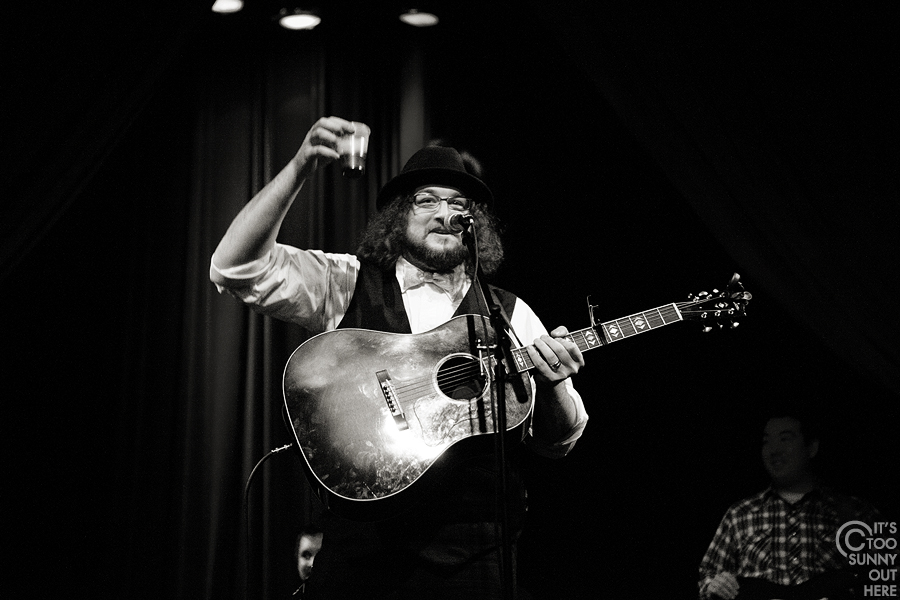 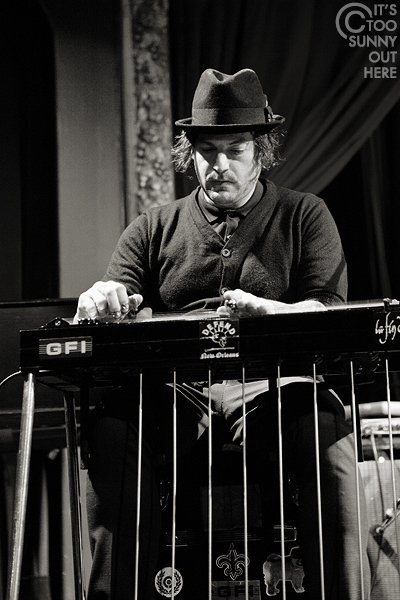 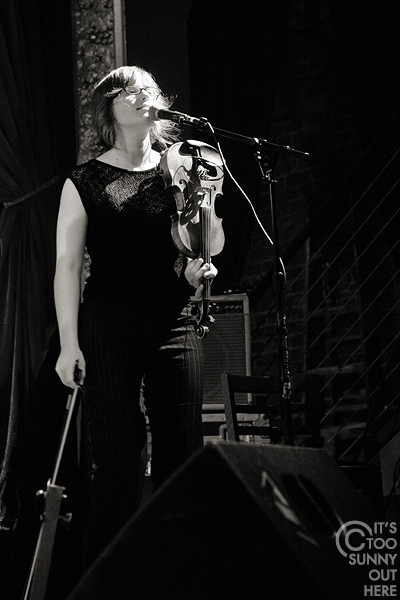 Shenandoah Davis had also just returned from a four-month stint on tour, including a show at the Park Gallery in San Diego which I regrettably missed somehow. 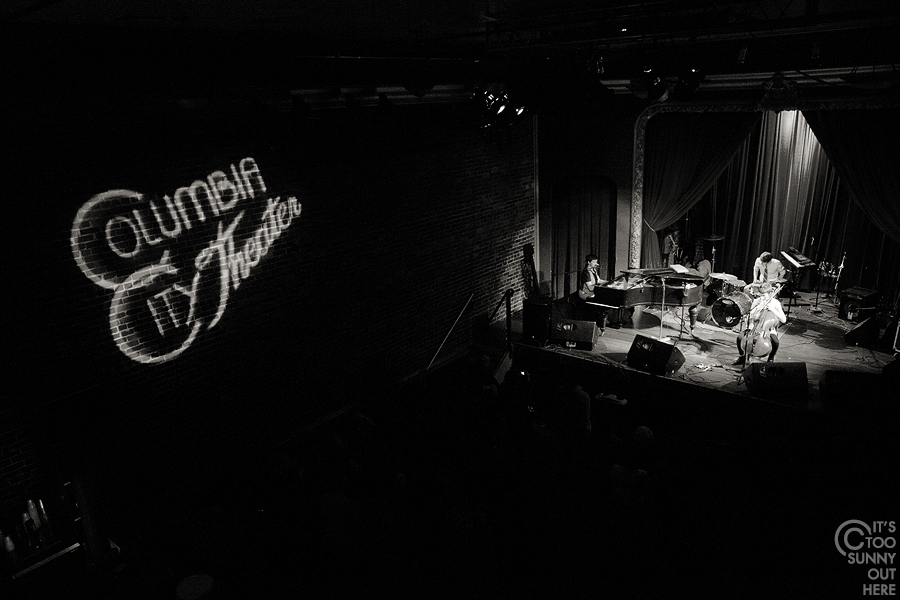 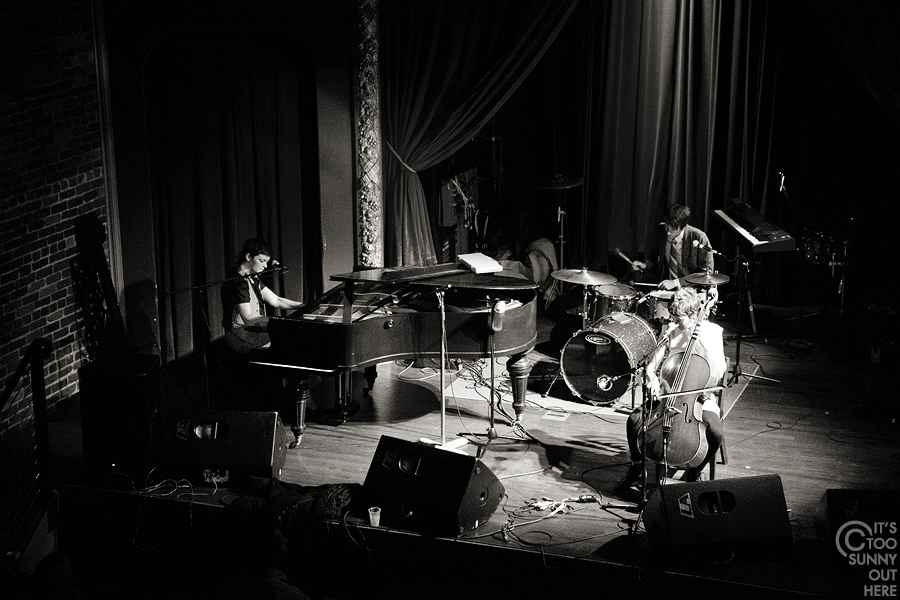 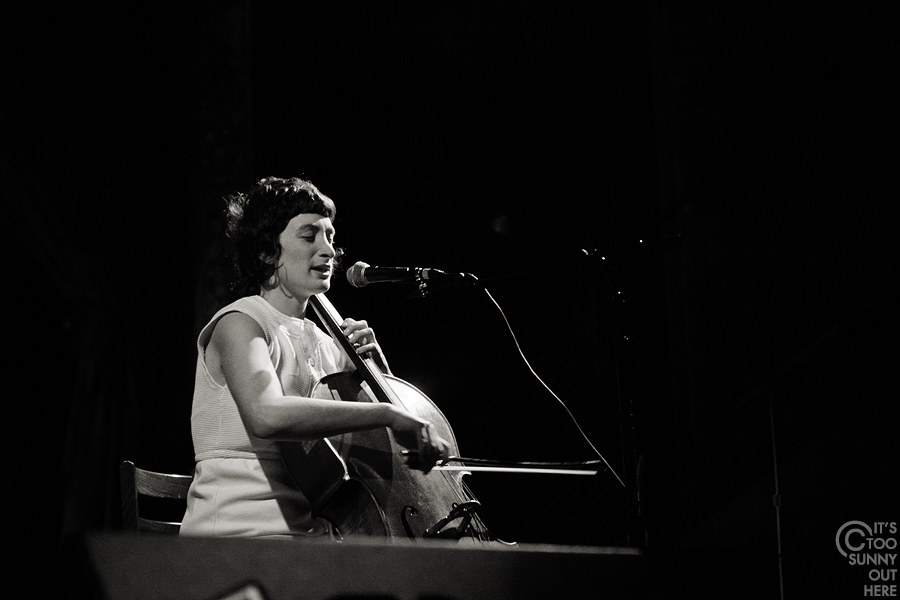 Hannalee had started the night with a set inside The Bourbon Bar, and played a second set from the balcony. Speaking of which, how gorgeous are the venues in Seattle? Old theaters are the best. 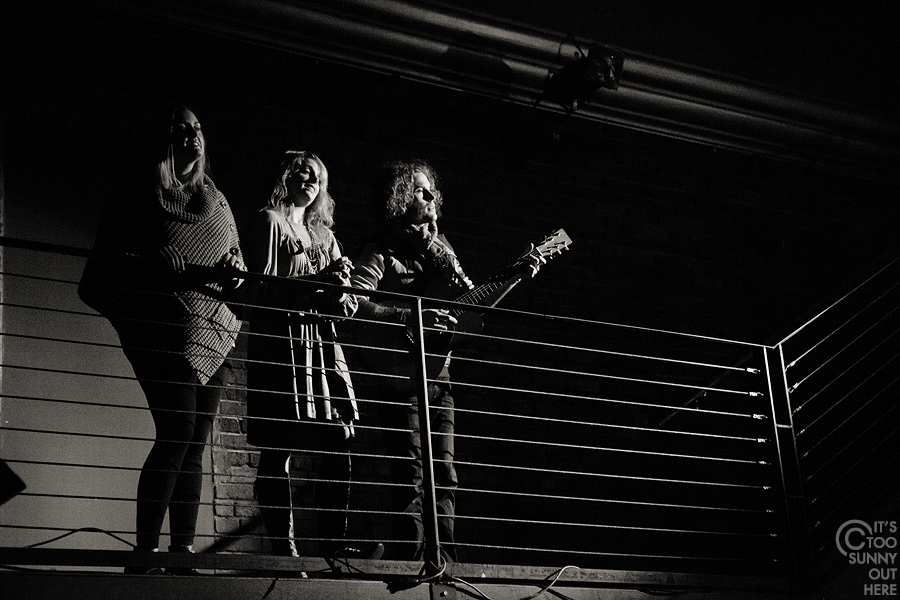 Finally, dear friends The Local Strangers closed out the night. Having heard many of their songs in various stripped-down forms over the past few months, it was great to hear new and old songs backed by the full band. I’m really looking forward to their full-length record in 2012… 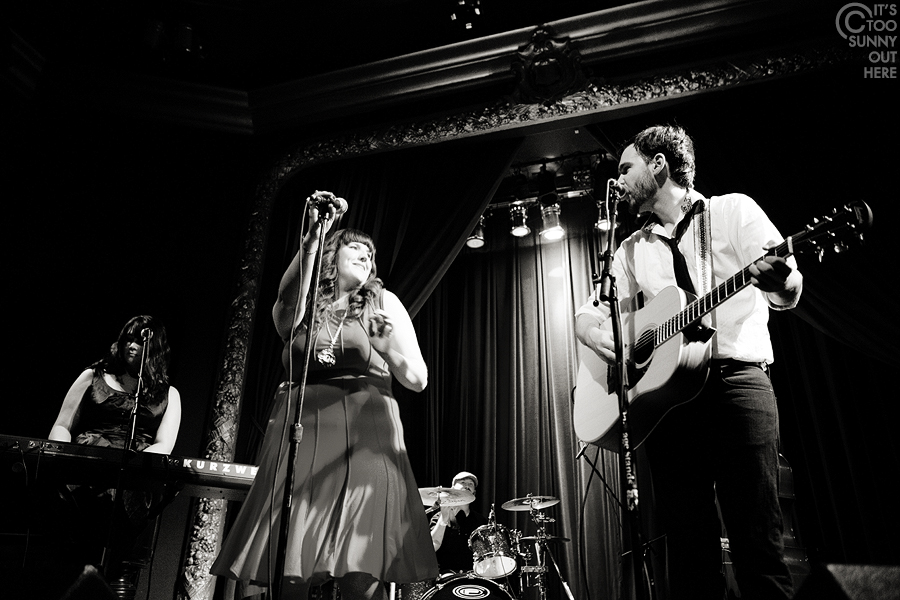 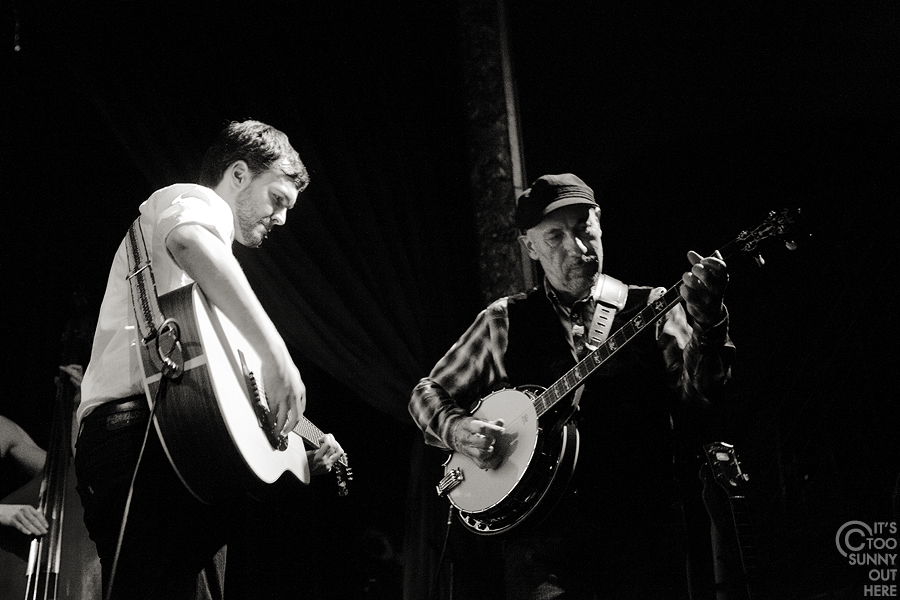 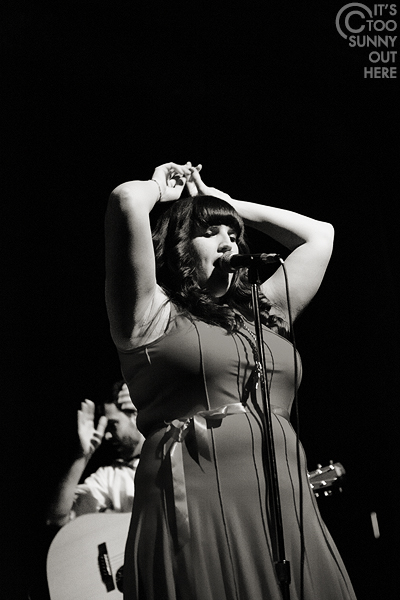 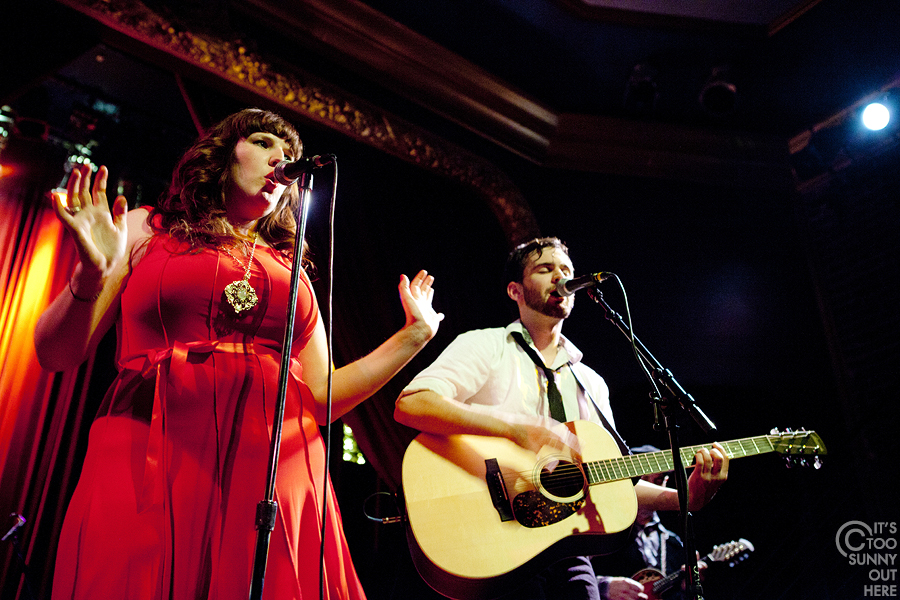 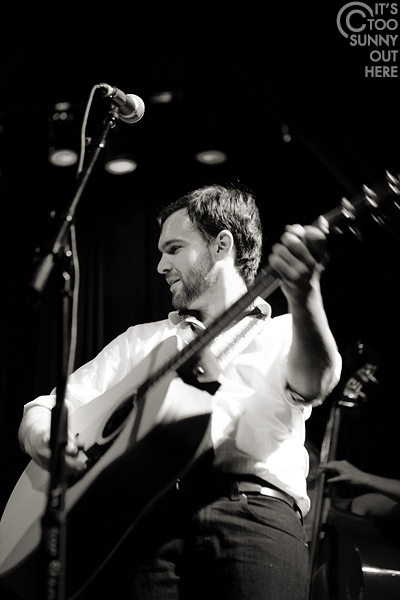 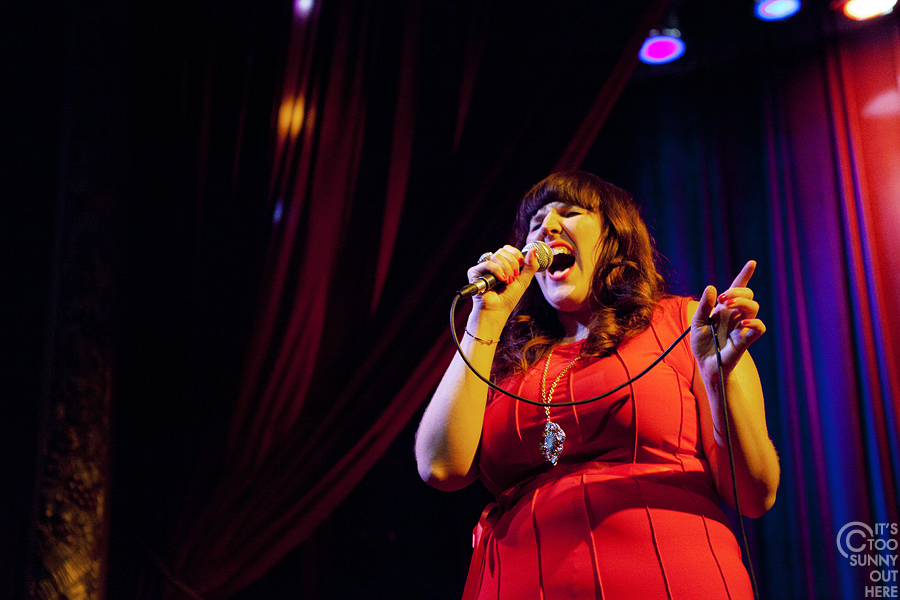 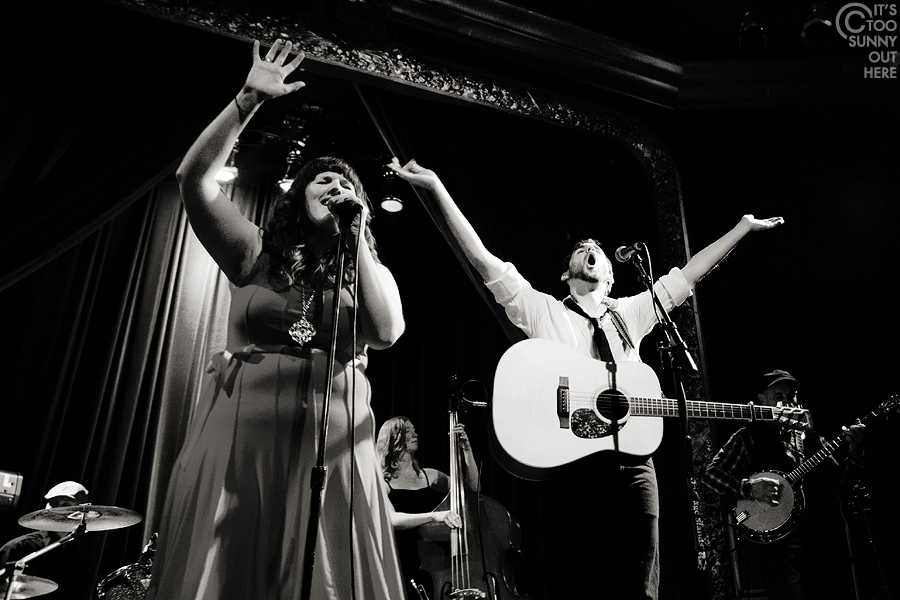 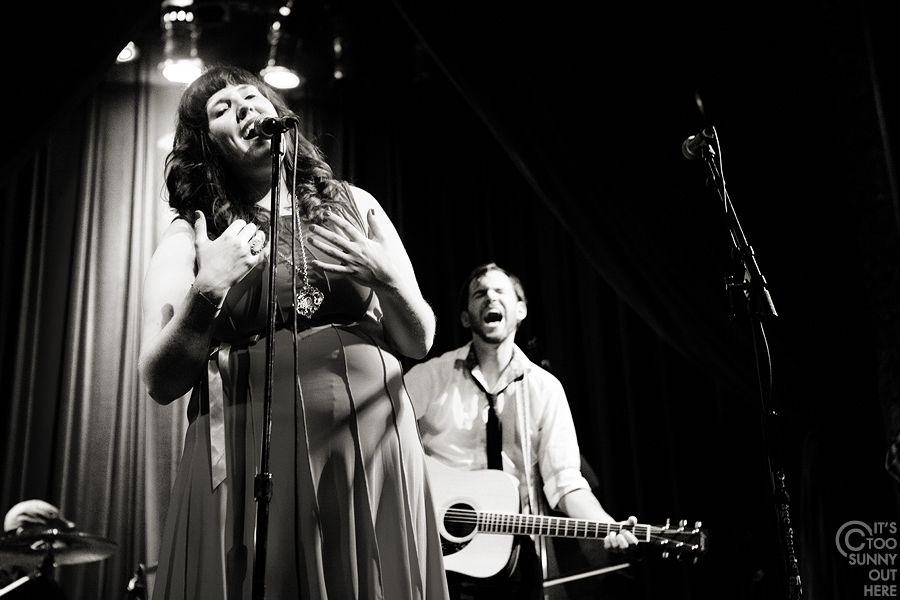 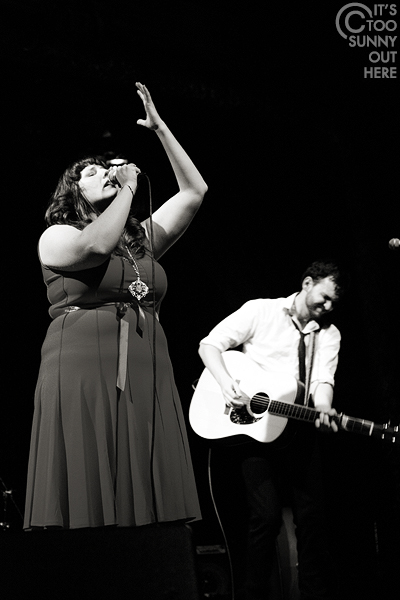