The one redeeming factor of the House of Blues

Thursday night, I was supposed to be reviewing the Someone Still Loves You Boris Yeltsin set at the House of Blues. But, like an inordinate amount of things having to do with the House of Blues, it got screwed up.

The way the show was billed, SSLYBY was supposed to be on second. And I remember reading somewhere that doors opened at 8 and the show started at 8:30. So Brian and I showed up around 9, expecting to miss a bit of the Cinematics and catch all of SSLYBY, and then head out before Mute Math took the stage. We thought we were all right, because when we got down to the floor, the Cinematics were just finishing their set with the song “Break.” They were good in that Brit-rocky way. After their set, I made my way up to the photo pit (which I was very thankful for, after too many concerts dodging crowds at the Casbah) and got set up. The next band came on. I was expecting Beatles-esque pop, which is what SSLYBY does extremely well. Instead, we were treated to post-rock progginess that had to be Mute Math. Not willing to walk out of the show with nothing, I spent my three songs in the photo pit taking photos of a band that I wasn’t really supposed to.

And herein lies the one redeeming factor of the House of Blues. Say what you want about all the things wrong with the venue (Cat Dirt already has), but the lighting situation is a photographer’s wet dream. For example: 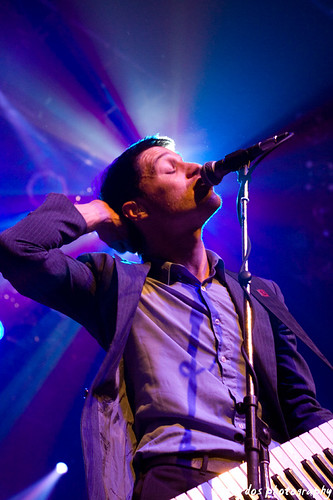 That’s also a prime example why using flash photography sucks. You can’t capture that natural lighting situation if you wash everything out with an on camera flash. I’m just sayin’.

Here are a few others: 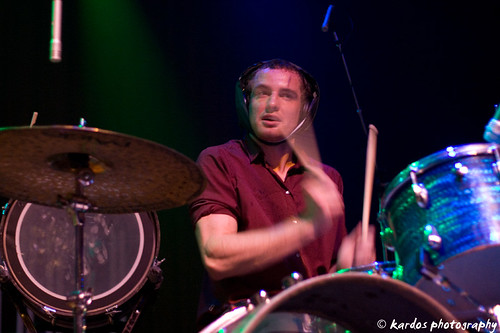 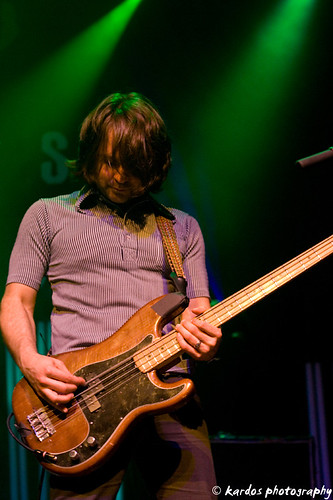 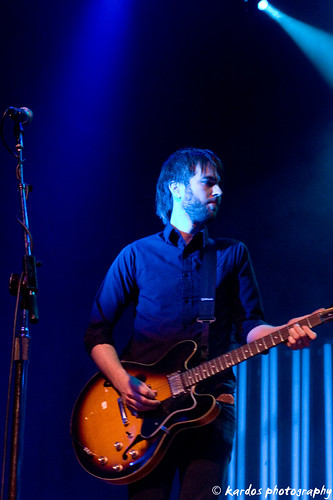 For the rest, you know the drill.

After my time in the photo pit was over, we wandered over to SSLYBY’s merch table and found out from one of the guys in the band that they had actually gone on first, and the show actuallyl started at 6:30. Goddammit. I was really stoked to see that band, and since I was so bummed about missing them, we just left. Ended up at Hamilton’s to catch up with the rest of the gang and show Jessica a good last night in town before she heads up to coast to slightly less sunny San Francisco.