Things That Conspired Against Me This Weekend

1. An incredible show by the Polyphonic Spree at Cane’s on Friday night, where I took a ton of photos that I am still processing. Review to come soon (probably tomorrow).

2. My parents calling me before and during the Ben Folds/John Mayer concert at Hershey Park Stadium on Saturday. Yeah, it’s not quite like when my mom came with me to the Snowden concert at the Casbah (she still doesn’t consider it a “venue” as opposed to a “bar”), but still. My parents are cooler than most. And, they even figured out how to send me a photo! There’s also a cameraphone photo from the actual show that my dad sent to me, but I’m not going to put up a crappy cameraphone picture here. 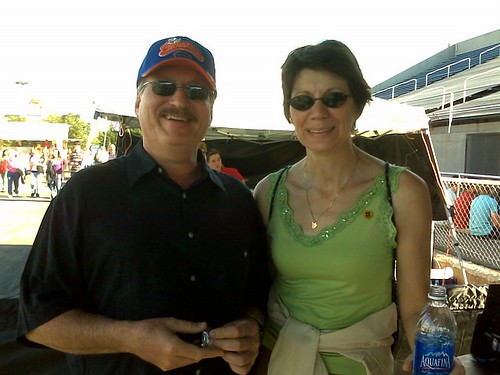 3. My parents calling me the day after the Ben Folds/John Mayer concert to tell me about a proposed trip to Seattle and cruise to Alaska next summer, and to ask if I wanted to join them. Hells yes. 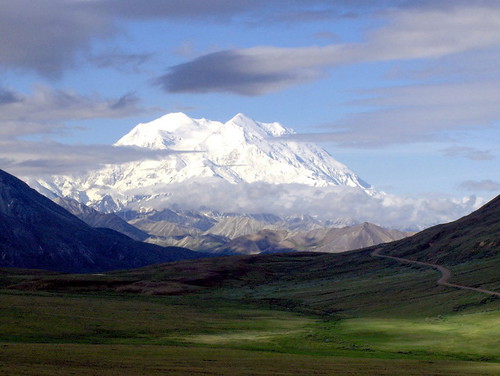 4. Goddamn Harry Potter taunting me until I finally picked it up. It was supposed to remain my “bathroom book” until I got more work done, but I broke that rule today and read about 75 pages. Damn damn damn you, Harry Potter! 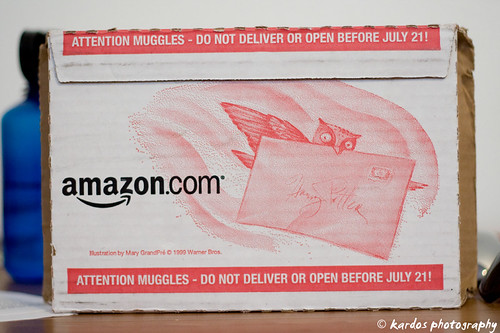 5. Whistlestop at 4PM on Saturday, leading to splitting a bottle of wine with dinner, leading to a drink at the Livewire. Maintaining a pleasant state of drunkeness for about 7 hours is definitely a feat to be proud of, but is definitely not a good work ethic. Somehow managed to stave off the hangover that I fully deserved the next morning…

Did anyone catch the ridiculously awesome sunset last night? My photos can’t even begin to do it justice, but here they are anyway… 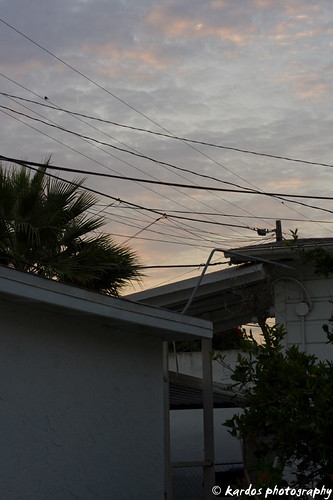 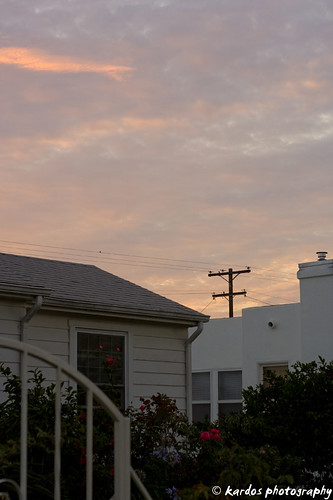 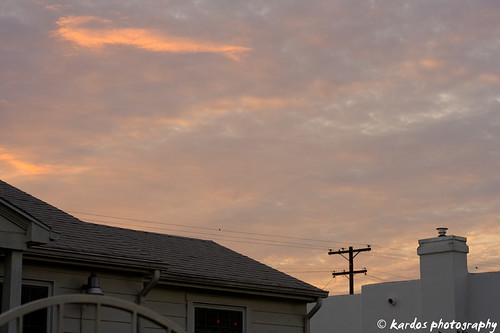 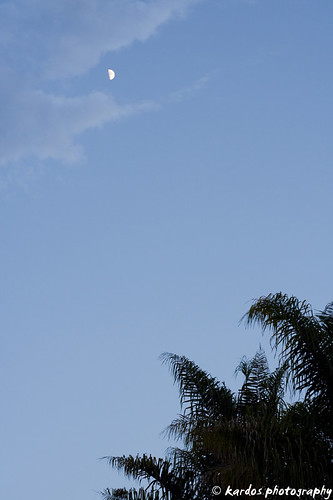 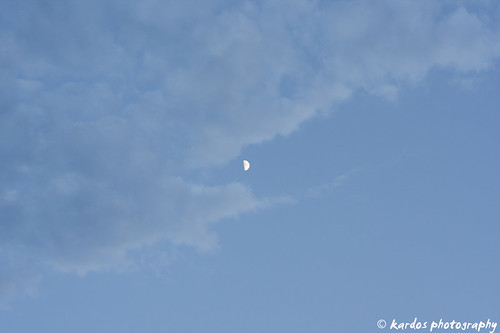